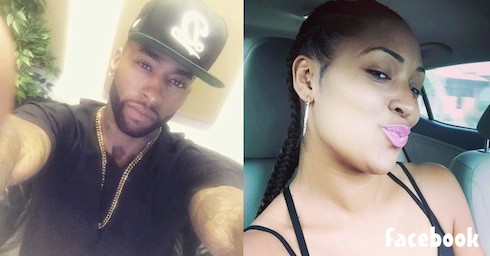 LHHH Who is Kyesha? The most surprising new member of the Love & Hip Hop Hollywood cast made her big debut this past week, showing up and sharing a tale of adultery and baby mama drama that left Willie Taylor and his wife Shanda bug-eyed. Though rumors that the pair’s new castmate–whose full name is Kyesha Shalina–is not being completely truthful when she says she gave birth to Willie’s child, no one has the full story just yet. (Click here for our full report on the relationship between Willie Taylor and Kyesha, including possible spoilers for the Love & Hip Hop Hollywood Season 3 finale.)

What we do know is that Kyesha is a budding rapper and erstwhile musician from Chicago; She currently calls Schaumburg home. And, unless she’s playing an especially deep game with her still-developing social media profiles, she did give birth to a little boy fairly recently.

Additionally, Kyesha has just released what’s either her brand-new single, her first-ever single, or both. Entitled, “#MySpace,” the track clocks in at a swift 2:04. It’s not yet available on YouTube, and doesn’t appear to be on any other social media platforms, either officially or unofficially–though that will almost certainly change as Love & Hip Hop Hollywood‘s newest season progresses. The one place you can get it is in the iTunes store, where it will set you back a mere 99 cents. (It looks like Kyesha’s stage name is “KyRaQ,” so make sure you search for that if you want to buy the song.) Here’s the official cover art for the track: 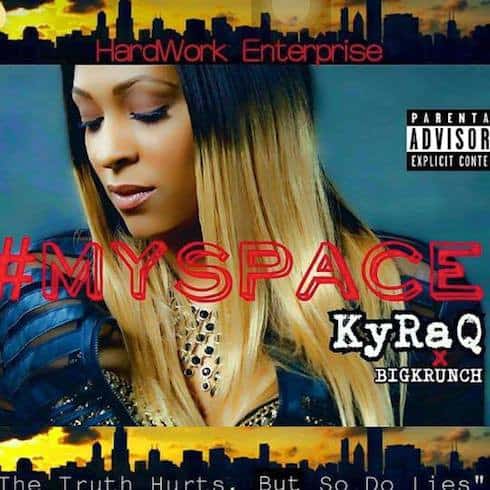 Finally, be sure to follow Kyesha across the major social media outlets to get her side of what looks to be one of the more entertaining plot lines for this season of LHHH. Click here to follow her on Facebook, here to check her out on Instagram (hers is a private account, and you’ll need permission to follow), and here to see her on Twitter. From the looks of things, Kyesha is the most active on Twitter, where she recently declared that, while she bears no ill will toward Willie, he’s also very much in her rear-view mirror:

She also took the time to respond to a few new fans’ well-wishes following her big debut, and aimed one special tweet at her detractors:

LHHH Teairra and Cisco reportedly dating for Season 4–unless he’s hooking up with LHHATL’s Tommie?