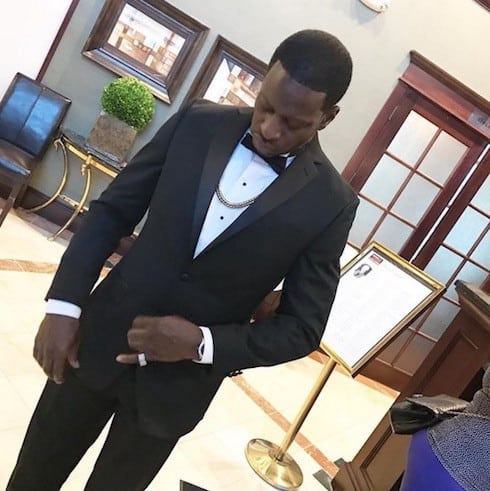 Joseline Hernandez and Young Dro have been a rumored couple for several months–and now, if their social media feeds are any indication, the Love & Hip Hop Atlanta co-stars might have revealed that they are, in fact, having a baby together. Joseline has teased fans with her alleged baby bump ever since LHHATL Season 5 came to a close, and has further alleged that several different men might possibly be the baby’s father. We first reported on this possibility back in early August, after a report emerged claiming that Young Dro had signed on to appear in Season 6 of Love & Hip Hop Atlanta so that the show could properly document Joseline’s baby daddy drama.

Now, the social media hawks at BET have pointed out that Joseline and Dro are spending a lot more time together of late. In addition to collaborating on new music, they were both guests at the same high-profile masked ball earlier this week–and might have even attended together:

A photo posted by Management:JoselineHernandez (@vh1joselinehernandez) on Oct 19, 2016 at 4:35pm PDT

Joseline also uploaded a short shimmy clip from the festivities:

A video posted by Management:JoselineHernandez (@vh1joselinehernandez) on Oct 19, 2016 at 4:38pm PDT

Joseline has also linked the identity of her baby’s father to long-time partner Stevie J, but Stevie’s denied the allegations more than once. A mysterious Atlanta strip club magnate is also said to be in the mix, though little about his identity is known.