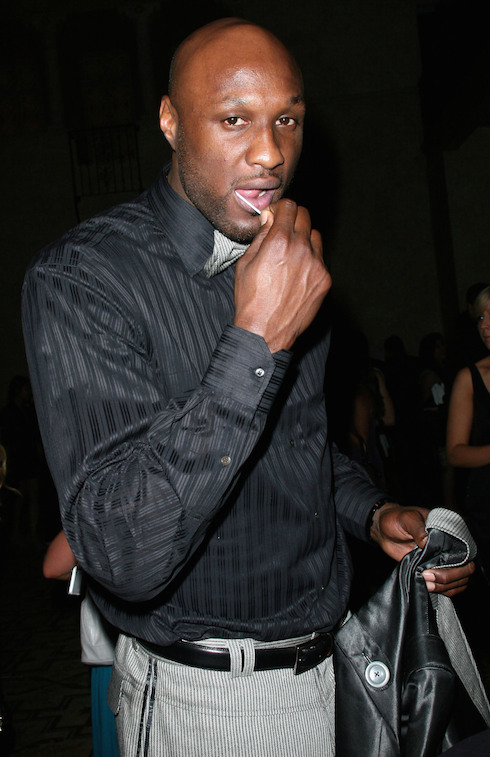 Though embattled former NBA star Lamar Odom’s health has stabilized and he’s no longer near death, Lamar Odom kidney transplant rumors have begun to swirl in light of recent reports highlighting damage to Odom’s organs. According to those reports, Odom’s kidneys and lungs are in bad shape, and doctors are considering the possibility of a quick transplant.

People cites “a source close to the Kardashian family” in its report of the possibility of a Lamar Odom kidney transplant; according to that source, “It’s two steps forward, then a step back.” Though Odom’s condition continues to fluctuate, “it does feel like some progress is being made,” says the source, who, it’s believed, has been sitting with the family at Cedars-Sinai Medical Center in Los Angeles.

“There’s still a black cloud, like, ‘Okay, what’s next,'” the insider continued. “The pneumonia was a huge setback, and now there’s worry about permanent scarring of the lungs. His kidneys are still not functioning correctly, but he’s nowhere near strong enough to even think of a transplant, so he’s on dialysis.” 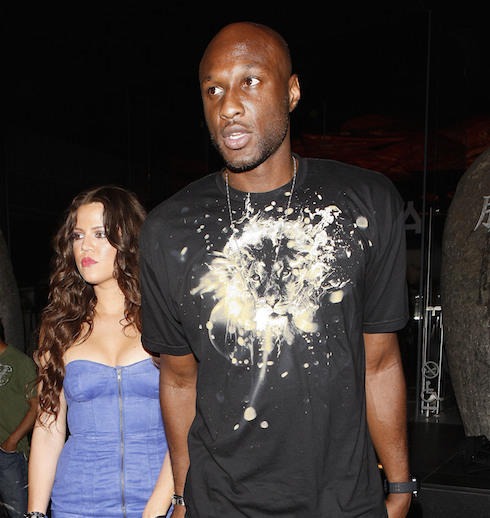 In addition, the latest Us Weekly report on the possibility of a Lamar Odom kidney transplant says that chances are good one will be needed. Odom “definitely” needs a kidney transplant, reports the magazine’s source–and that might not be all.

“He’s doing a tiny bit better,” according to that source, “but he has a very long road back to full recovery—if that.”

That’s because doctors are further worried about the condition of Odom’s brain–he suffered multiple strokes during last week’s drug overdose and series of seizures at the Bunny Ranch brothel near Las Vegas, though Odom’s doctors also remain unsure exactly how many strokes affected Lamar. “He can say a few words,” according to the report, but “[the brain is] the most serious thing he’s dealing with….The doctors just don’t know the extent of all the damage yet. There are still a lot of tests that need to be done.”

It’s not yet known how long the wait for a Los Angeles-area kidney is with regard to Odom’s case. Since their reconciliation, Khloe Kardashian has taken over all decisions regarding Lamar Odom’s health care and finances.