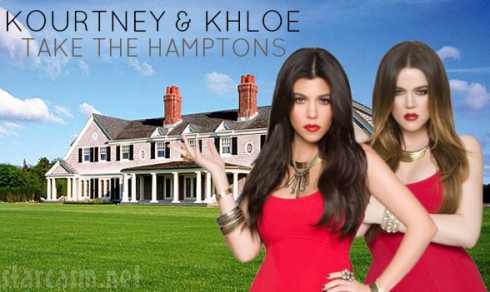 Khloe Kardashian and Kourtney Kardashian are preparing to Take the Hamptons later this week — but it doesn’t seem any locals are happy about it.

After their show was announced in March, Page Six reported “neighbors are up in arms about” the idea of the family, camera crews and throngs of fans invading the upscale beach community.

Despite the backlash, Kourtney and Khloe secured a location for their pop-up Dash store in Southampton… Although Mayor Mark Epley said he wasn’t pleased with the reality stars’ business skills.

“They’ve got off on the wrong foot,” Mayor Epley said at a party last weekend, reported Page Six. “The Kardashian producers told me they weren’t opening a store in Southampton, then 12 hours later they announced the store’s location. I called them and said, ‘You lied to me.’”

He added he was concerned about traffic problems and public safety. Despite his misgivings, Khloe celebrated the grand opening of the Southampton Dash location earlier this month. 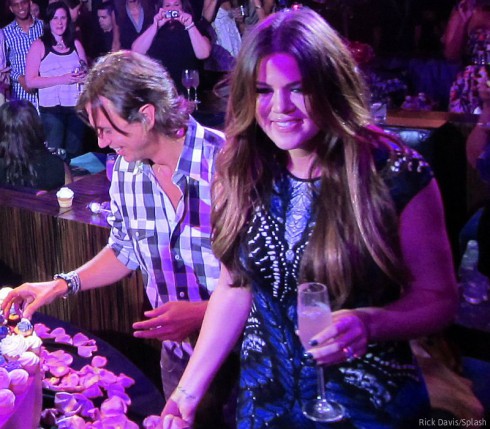 She is scheduled to return the The Hamptons with Kourtney this week to resume filming. Kourtney and Khloe Take the Hamptons will likely premiere later this year.