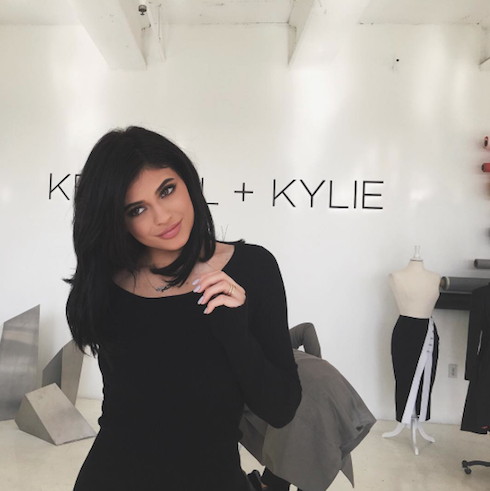 Is Kylie Jenner single? She might be, secretly–and she almost certainly will be soon, say close friends, who further claim that the eighteen-year-old’s ego is almost completely “out of control.” Kylie’s been battling a recent surge in infidelity rumors regarding boyfriend Tyga, 26, and the chorus of questioning as to why Kylie Jenner and Tyga are together in the first place continues to grow in volume.

In fact, the question “Why is Kylie Jenner still with Tyga?” became an almost common one this week, following speculation about the nature of the pair’s relationship. Tyga has been accused of cheating on Kylie twice already in this still-new year: once with a 23-year-old Brazilian model, and another time via text message with a 14-year-old he met on Instagram and thought might be a good singer. Things have gotten so bad that the couple are rarely seen together in public–possibly because Kylie has apparently hired a crack “spy squad” to follow Tyga and catch him in the physical act of love–coitus–with another woman. 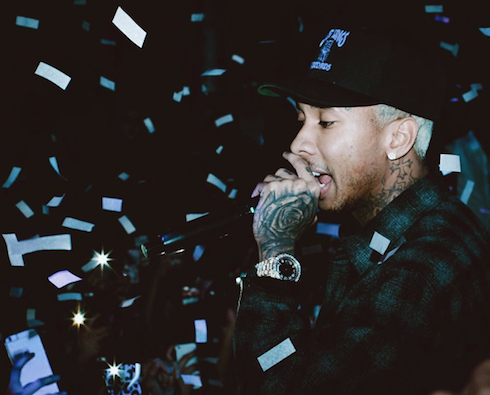 Given all that, then, it’s perhaps unsurprising that Kylie is running a bit rampant. At least, that’s what sources close to the youngest Kardashian claim: a new report states flatly that Kylie’s “ego is out of control” and “nobody can stand her anymore.” In addition, it’s said that Kylie “picks fights with everyone”–sadly, for those closest to her, the teenager has become “the most rude and condescending person you could meet.”

“It’s like she irritates people just for the fun of it,” said one insider, who asked not to be named for fear of retribution, Kylie-style. The debut of her lip kit and forthcoming fashion line has exacerbated matters: Kylie allegedly “treats everyone like they’re staff” and is largely limited in her interactions to people who are “either on the payroll or straight up using her.”

That report jives with a second, related missive, one that focuses on Kylie’s “keen” desire to be independent from all outside influence–especially that of Tyga. Kylie herself has been quoted espousing the desire: “I feel like I never want to depend on a man,” she said, “or a significant other, because I’ve seen people where they break up with their boyfriend and then they’re left with nothing.”

Kylie, reinforcing the fact that she knows what “independent” means, continued: “I want to be that girl who has her own stuff, who drives her own car and is just completely independent so I don’t have to depend on anybody else.” 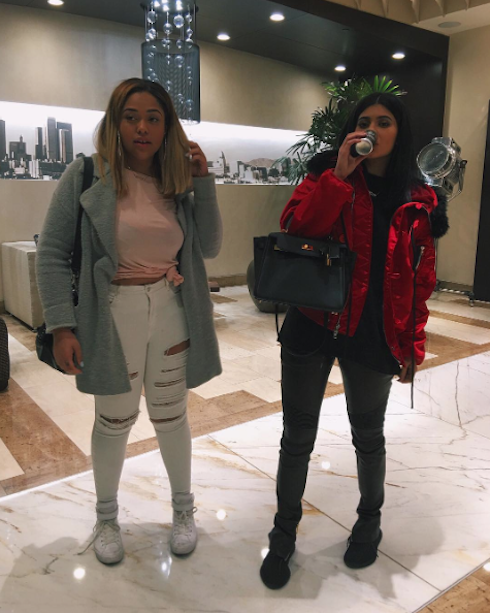 It’s no wonder, then, that Tyga is said to be straight-up “afraid” of losing Kylie. Part of the problem, say insiders, is just that he loves her “so much,” and the thought of Kylie Jenner single drives him mad with worry. “[Tyga is] watching his every move so much these days that it’s causing him anxiety,” insiders claim. “He’s always been nervous and anxious around her but now it’s gotten even worse. His appetite is even suffering—he’s lost about ten pounds, if not more, in the past month, dealing with drama and trying to be ever-so-perfect in this relationship….Dude is stressed out, but he loves Kylie that much.”