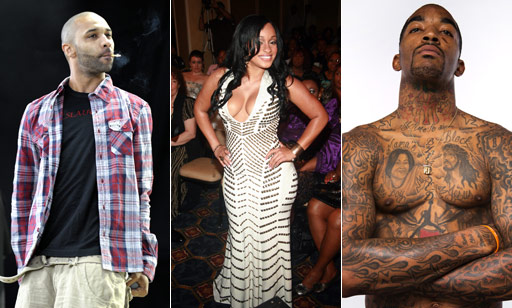 You ain’t gotta be a fortune teller to know that one of the major plot lines for season 3 of Love & Hip Hop will be the tumultuous relationship between rapper Joe Budden and model Tahiry Jose.

Joe and Tahiry have had several public Twitter wars but the most fascinating one became a Twitter-triangle when New York Knicks baller J.R. Smith got involved. Smith posted the below photo of Jose’s legendarily rotund rear, making a joke about how it was getting in the way of him watching a Louisville game his brother was playing in.

At the time, Tahiry was Joe’s ex-girlfriend but the Slaughterhouse member still wasn’t happy about her butt being all around Twitterville courtesy of a coy Smith. Budden intervened and there was a back and forth between all three. Tahiry pretended to be all upset about unknowingly having her goods tweeted while Joe accused her of trying to score an NBA player. 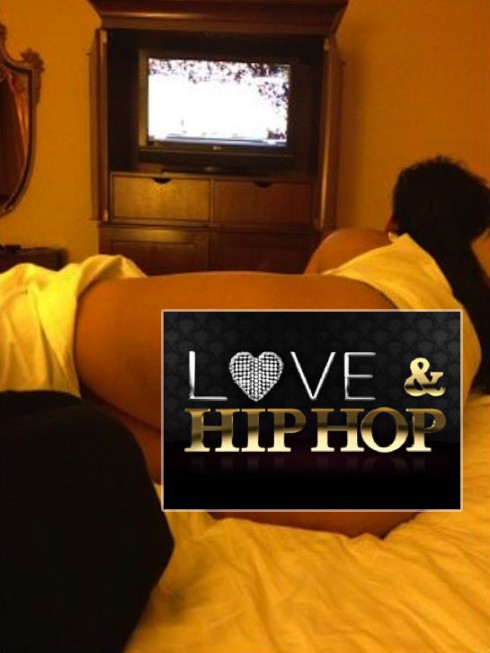 The NBA was none-too-pleased about the photo either and dropped a whopping $25,000 fine on Smith. Smith later said, “I didn’t know it would turn into a big deal. I definitely regret it. Whenever it takes away from our team, I regret it. It wasn’t the smartest move.”