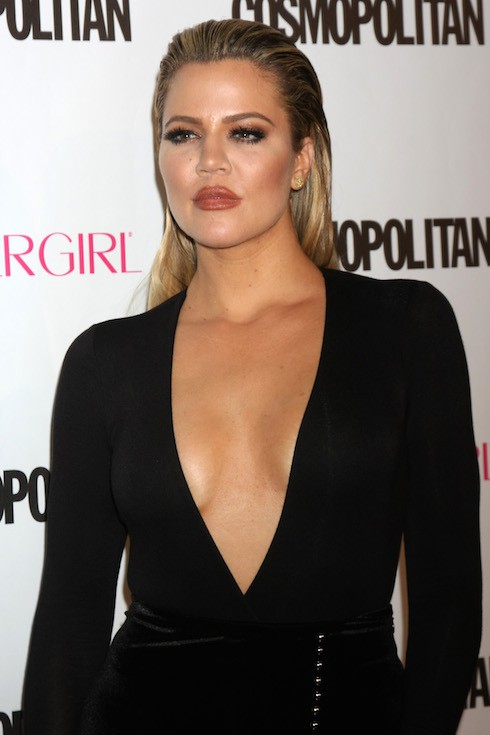 Khloe Kardashian and Caitlyn Jenner are at it again–and, this time, the stakes are higher than they’ve ever been. The pair are reportedly at odds regarding Khloe’s ailing husband Lamar Odom, and Caitlyn’s alleged refusal to offer Odom any help or moral support. Caitlyn is said to be further displeased by Khloe’s recent admission of “dark” times “and “reckless” partying.

The most recent twist in the ongoing Khloe Kardashian and Caitlyn Jenner feud came when Lamar Odom was admitted to the hospital following October’s drug overdose and subsequent seizures. It’s said that Caitlyn flatly refused any help for Lamar–whether financial or merely vocal. Multiple sources allegedly confirm the growing rift between Caitlyn and Khloe. Apparently, when Khloe learned of Caitlyn’s decision, she told Caitlyn that she is no longer Khloe’s father…and that divorcing herself from him was the best thing that Kris Jenner could have done. 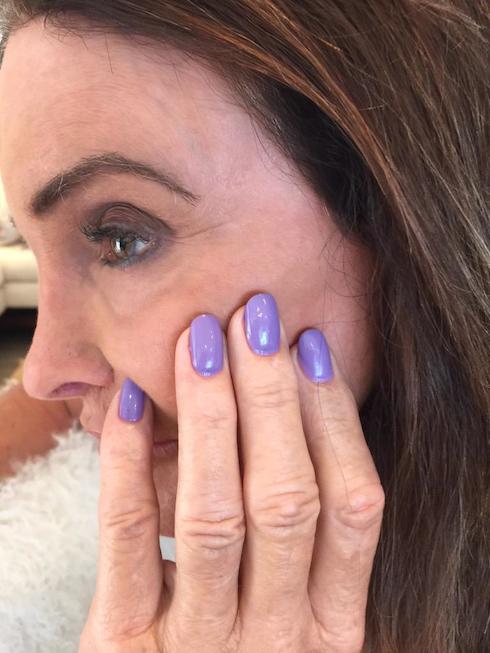 Devoteés will recall that then-Bruce Jenner objected to Khloe and Lamar’s nuptuals back in 2009–going so far as to dismiss it as a “quickie” wedding. More recently, tension between Khloe Kardashian and Caitlyn Jenner increased when, last month, Khloe caught wind of Caitlyn trashing Kris Jenner during Cosmopolitan‘s big 50th anniversary shindig–which featured the Kardashians on the magazine’s cover.

At the same time, Khloe’s new book Strong Looks Better Naked casts some potential light on the emotional bond between Khloe and Lamar. In it, a vulnerable Khloe admits to the “dark” times she experienced following her father Robert’s death in 2003…and what she did to try and cope with the loss.

“I was 19 at the time,” wrote Khloe, “and to say I didn’t handle his death well is an understatement. I didn’t turn to drugs, but I certainly drowned my sorrows in drink, and the partying soon got out of hand. I was underage and behaving recklessly in clubs and at private parties….During this period, I became aware of how easy it is to become a binge drinker. 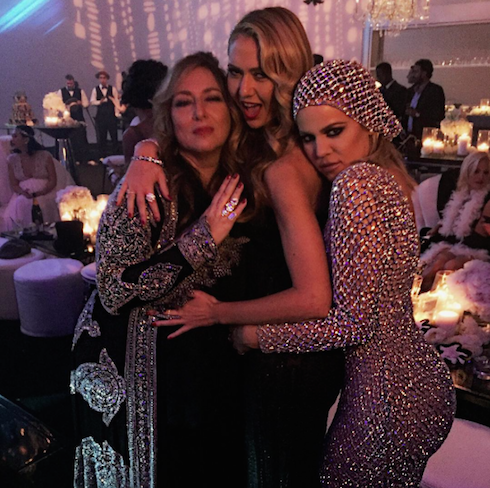 “I see pictures of myself at the time,” continues Khloe, “and I was so bloated that I look like I’m 45 years old!…It was pretty much, ‘Don’t worry. We can get you into this club.’ Or, ‘Here, have one more drink for the road.’…I didn’t end up in rehab[,] because Kourtney put her foot down and forced me to take control of my life, but I probably came close.”

Khloe’s admission jives with recent reports that Odom has allegedly agreed to enter a drug and alcohol treatment program once he’s released from the Cedars-Sinai Medical Center in Los Angeles.

VIDEO Did the SNL ISIS sketch go too far? Watch it here and decide