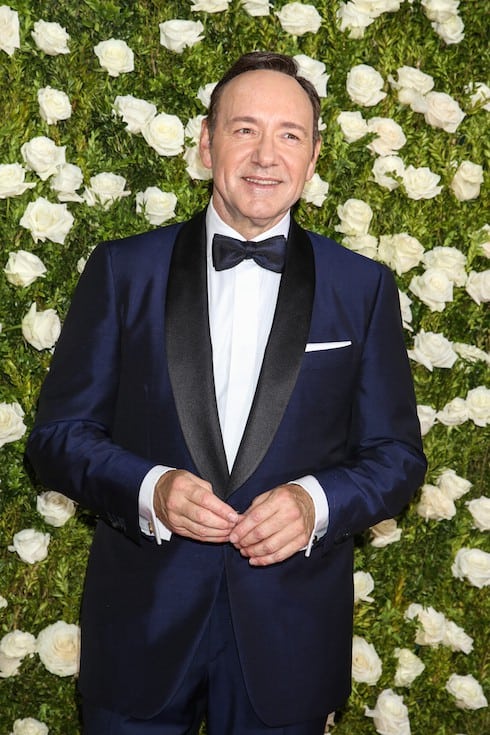 One of the longest-standing rumors in contemporary Hollywood was put to rest last night: Kevin Spacey is gay. Spacey ended talk of his sexuality with a single midnight tweet following a sexual harassment claim against him. Actor Anthony Rapp, best-known for his starring role in the original cast of Rent and for his current role on Star Trek: Discovery, accused Spacey of making a sexual advance against him in 1986, when Spacey was 26 years old and Rapp just 14.

At the time, Spacey and Rapp were cast in the play Precious Sons on Broadway, and Spacey was riding the crest of his breakthrough role in the lauded revival of Long Day’s Journey Into Night. According to Rapp, one post-show gathering became a full-on party at New York City club Limelight; during that party, Spacey invited Rapp to another party, this one at his apartment in a few days’ time.

Rapp told Buzzfeed that the party Spacey hosted turned out to be “kind of bor[ing]” simply because he “didn’t know anyone there” and was “the only nonadult.” He spent most of the night watching television in Spacey’s bedroom–until Spacey appeared in the doorway, and Rapp realized that all the other guests had left. 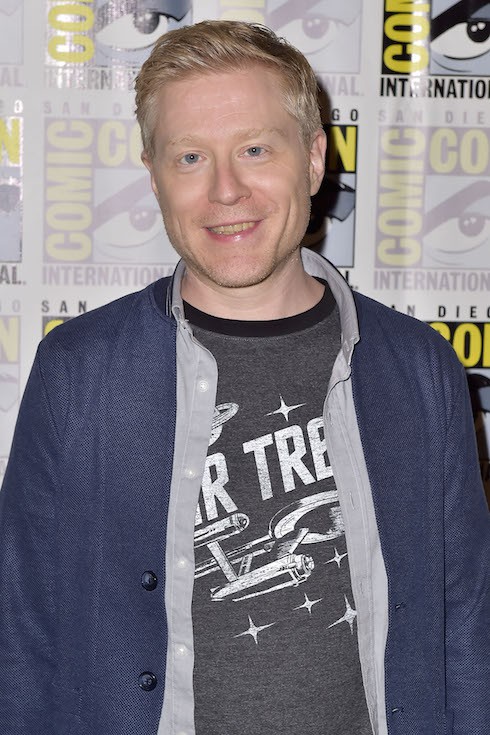 Spacey, he recalled, “sort of stood in the doorway, kind of swaying. My impression when he came in the room was that he was drunk.” Rapp doesn’t remember Spacey saying anything to him. Instead, Rapp said, “He picked me up like a groom picks up the bride over the threshold. But I don’t, like, squirm away initially, because I’m like, ‘What’s going on?’ And then he lays down on top of me.”

“He was trying to seduce me,” Rapp said. “I don’t know if I would have used that language. But I was aware that he was trying to get with me sexually.”

Rapp recalled this all happening — Spacey appearing at the door, coming into the room, picking him up, and putting him on the bed — in one clumsy action, with Spacey landing at a slight angle on top of him. He said Spacey “was, like, pressing into me,” and that he remembers Spacey “tightening his arms.” But while he can’t recall exactly how long Spacey remained on top of him, Rapp said he was able to “squirm” away after a short period. “It was a frozen moment,” Rapp said of the entire encounter, with a deep, exasperated sigh. “In terms of fight or flight or freeze, I tend to freeze.”

After pushing Spacey off him, Rapp remembered he was able to step into the bathroom and close the door. “I was like, ‘What is happening?’” he said. “I saw on the counter next to the sink a picture of him having his arm around a man. So I think on some level I was like, Oh. He’s gay. I guess. Then I opened the door, and I was like, ‘OK, I’m going to go home now.’ He followed me to the front door of the apartment, and as I opened the door to leave, he was leaning on the front door[frame]. And he was like, ‘Are you sure you wanna go?’ I said, ‘Yes, good night,’ and then I did leave.”

Of the 31-year-old allegations, Rapp said “My stomach churns. I still to this day can’t wrap my head around so many aspects of it. It’s just deeply confusing to me.” He added that he came forward now “to try to shine another light on the decades of behavior that have been allowed to continue because many people, including myself, being silent….I’m feeling really awake to the moment that we’re living in, and I’m hopeful that this can make a difference.”

Spacey responded to Buzzfeed’s article with a single tweet in which he said he “honestly do[es] not remember the encounter” but that, if he “did behave as [Rapp] describes,” he “owes him the sincerest apology.” And then Spacey came out:

One thing neither Spacey’s tweet nor the Buzzfeed article addresses is the fact that Spacey is accused of making advances toward a minor. And, given the current wave of sexual harassment allegations crashing down on men in power across the cultural and political spectrums, it’s difficult to say whether that particular detail will ever get much attention–especially if Spacey apologizes to Rapp in person. In fact, a cynical observer might note that Spacey didn’t need to come out as part of his apology; now that he has, though, the admission is likely to become the focal point of this story for as long as it has the public’s attention.

UPDATE- Or maybe not! As People reports, celebrities have begun the time-honored process of Twitter dragging. Wanda Sykes put it best, accusing Spacey of “hiding under the rainbow. Here’s a smattering of reactions:

No no no no no! You do not get to “choose” to hide under the rainbow! Kick rocks! https://t.co/xJDGAxDjxz

Kevin Spacey has just invented something that has never existed before: a bad time to come out.

Imagine the Astros walking off the field only to find out Kevin Spacey is gay. The shock of it all.

But honestly I hesitate to make jokes because the Spacey statement is truly disgusting, irresponsible and dangerous. Ok goodnight!

Kevin Spacey has immense wealth & fame, and yet never came out as a gay man until he needed a distraction from this story – & sympathy. https://t.co/VEDQQ5vM5C