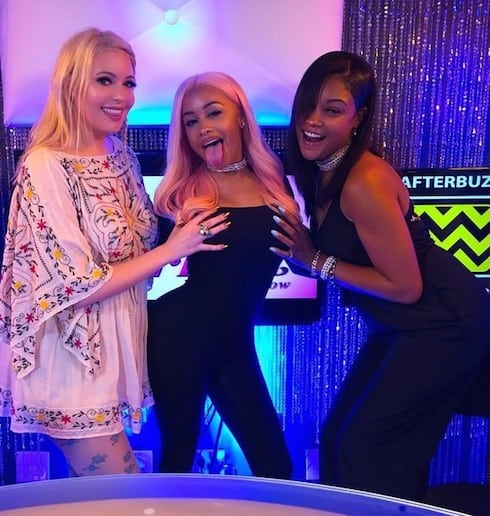 Dreamdoll, the newest addition to the Love & Hip Hop New York cast, also looks to be the most glamorous–and the most divisive. Her bullying antics during a short-lived appearance on Bad Girls Club have some fans rolling their eyes, while others point to her softer turn in the LHHNY Season 8 supertrailer as proof we should expect something different.

Regardless of your thoughts on the newest cast member, there’s one thing that she’s always been up-front and excited about. Dreamdoll plastic surgery is already something of a legend in hip-hop circles, thanks to the 25-year-old’s willingness to both go under the knife and then talk about the reasons why. The latter point marks a distinct difference from Dreamdoll’s Love & Hip Hop co-stars past & present, some of whom (like Mimi Faust) make occasional reference to their own plastic surgery–but no more than that–and some of whom (K. Michelle comes to mind) seem to try to hide the fact that they’ve had work done.

We’ll get to our Dreamdoll plastic surgery before-and-after photo gallery in just a minute. First, though, check out this interview Dreamdoll gave to BrokenSilenze late last year. When asked about nudity and performing in the nude, Dreamdoll responds that she has no problem with either: “I love my body,” she says; “I’m comfortable in my skin.” At the same time, though, she acknowledges that she’s had a lot of plastic surgery–and seems to suggest that she might not be done with it, either.

The whole interview is worth watching, but skip ahead to the 10:27 mark if you want to get to the Dreamdoll plastic surgery comments:

Have you had any work done to your body?

Okay….Do I ask the follow-up question? What have you had done?

My boobs, my stomach, my butt. My lips. I love it. Pain is pleasure….I have fourteen tattoos.

On that note, here’s the strip club where Dreamdoll will be performing on Halloween night:

As for the before-and-after gallery itself, we’ve arranged the pics chronologically. Here’s a shot of Dreamdoll from late 2015, before <em Season 16 began filming: 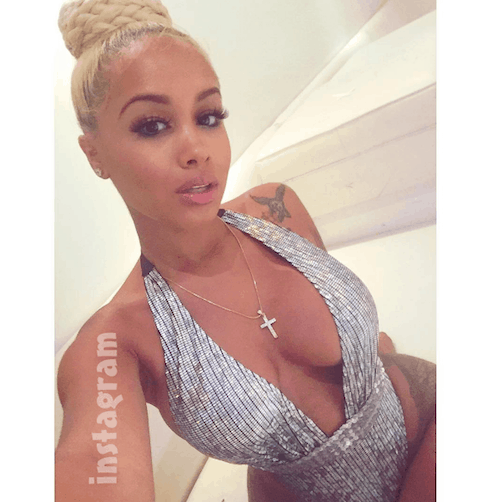 Just a few months later, Dreamdoll has a very different look overall. From the Bad Girls Club promo archives–one of Dreamdoll herself, and another with the remainder of the cast: 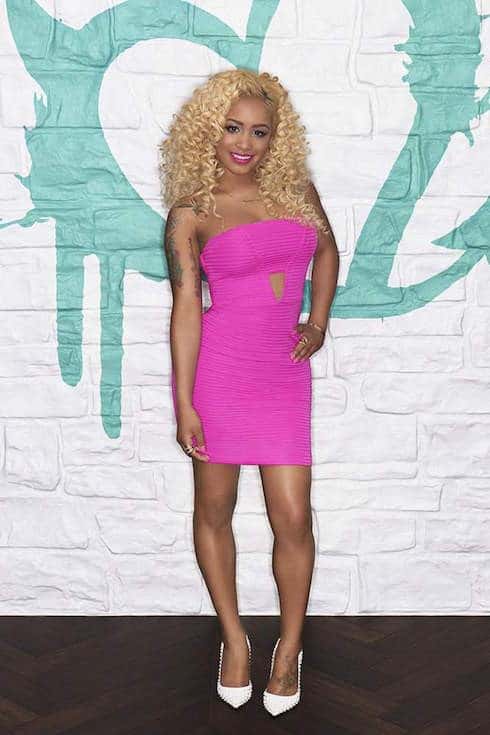 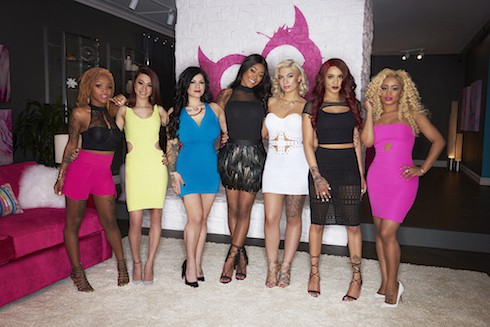 Here’s an Instagram screengrab of the photo at the very top of this article. Dreamdoll is, after all, one of the original users and most prominent practitioners of the #LifeInPlastic hashtag: 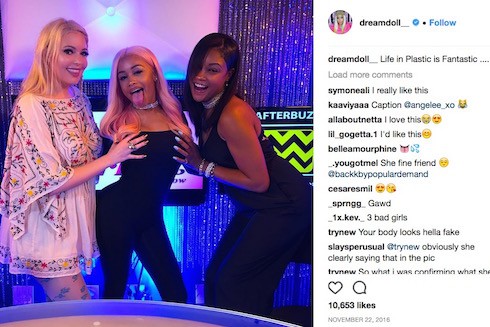 Finally, enjoy this trio of pics from the past few weeks–the first from over the summer, the second from a few weeks ago, and the third from this past weekend, just before Dreamdoll’s Love & Hip Hop debut: 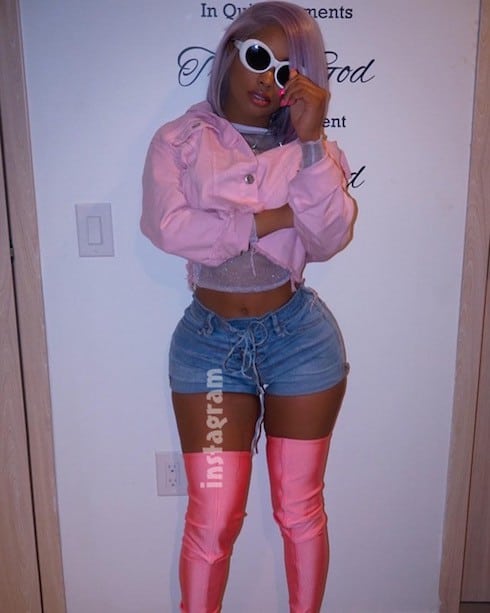 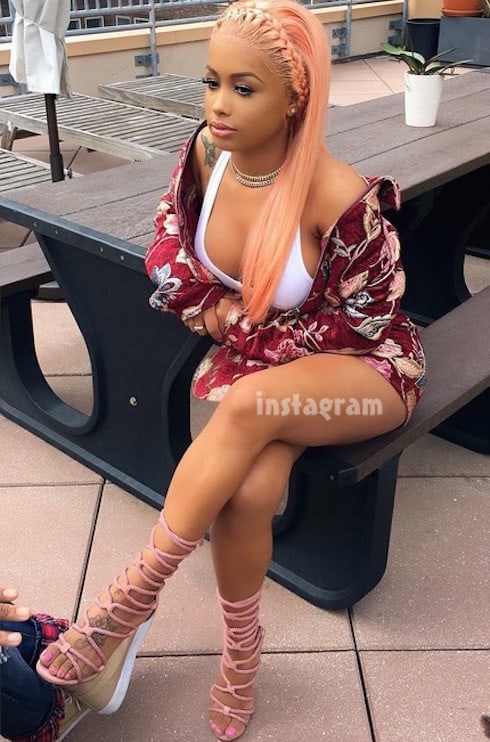 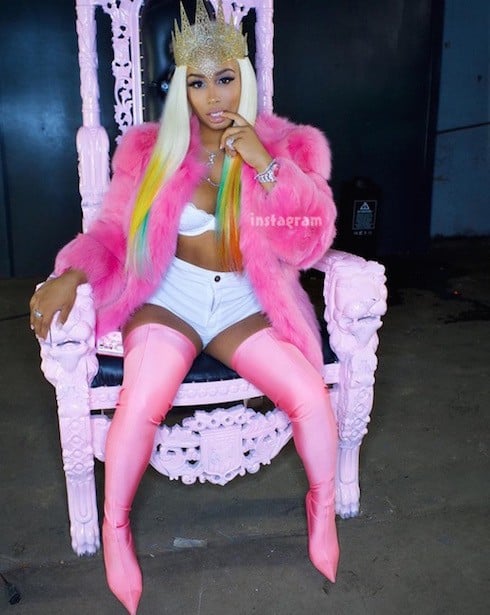 As for that debut: You can catch Dreamdoll in action when Love & Hip Hop New York Season 8 airs Monday nights at 8 on VH1.