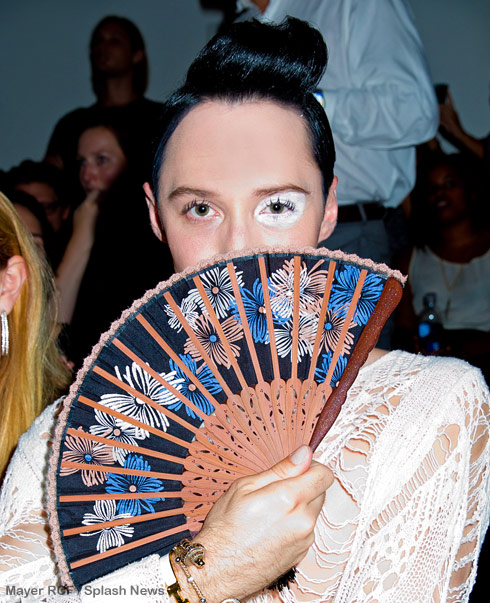 Things are getting pretty heated in the he-said, he-said split between former Olympic skater and current commentator Johnny Weir and his estranged husband Victor Voronov.

Weir recently announced the separation via Twitter and the way he worded it made everything seem pretty amicable but court papers obtained by TMZ are telling a much different story.

Victor filed papers in which he accused Johnny of cheating on him multiple times. He also claimed that before meeting Weir, he was living the public life of a heterosexual and that the former figure skater forced him out of the closet.

If that isn’t bad enough, Victor also stated that Johnny only married him because he wanted to be on a reality TV show and that he believed the marriage would make an interesting story line.

Victor is seeking temporary support and legal fees and is demanding the possession of their Japanese Chin dog, Tema. 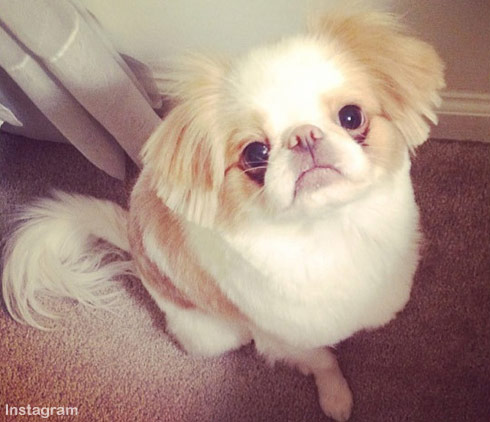 About the pooch… Weir is arguing that Tema was not the family dog but instead was his that he obtained from a pet store and that the pup slept on his side of the bed, waited outside the door when he took his showers and was generally his puppy shadow when at home. Furthermore, Weir stated that Victor has been volatile with the dog and claims to have seen him “strike the dog with force on occasion when we were married.”

Johnny also believes that Victor jacked some of his prize possessions including an expensive Fabergé egg, a Louis Vuitton trunk and a Hermes ashtray.

Victor obtained a restraining order against Johnny and has since filed docs claiming that Weir has violated that order by sending him a cryptic and threatening email in which he indicated that he would go public with the accusation that Voronov had threatened his life.

A court date has been set for next week to determine whether or not Weir violated the order.

The Perez Hilton and Lady Gaga feud explodes! Get all the latest!