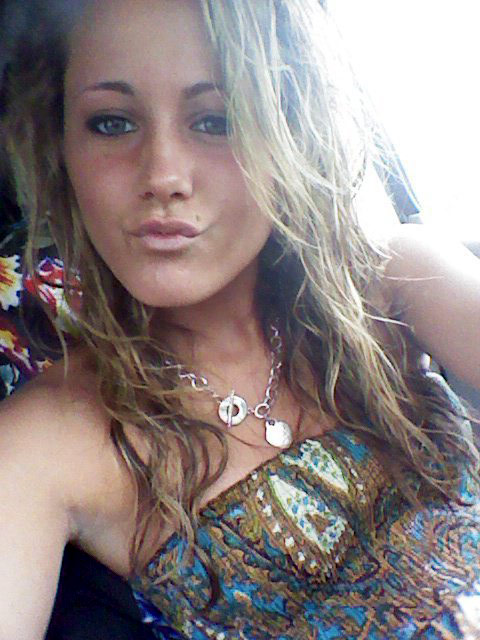 Teen Mom 2 star Jenelle Evans was in court yet again today, and yet again the result was more dropped charges. This time it was the cyberstalking charges filed by Jenelle’s former boss James Duffy that were dismissed. Those charges were filed after the two had a very public online feud stemming from Jenelle’s falling out with her former roommate Hannah Inman, who moved in with Duffy after her spat with Jenelle. (This is complicated stuff! Jenelle could seriously have a spin off show that airs five nights a week!)

Anyways, today’s dropped charges are big news because it means for the first time in recent memory Jenelle has no pending charges against her! Her only concern now is her one-year probation from the drug paraphernalia possession conviction on April 14 of last year. So, if Jenelle is able to stay out of trouble for three more weeks she will be completely free and clear of all legal issues!

And her attorney Dustin Sullivan expressed his joy in a statement to Hollywood Life, saying, “We are very happy to have all of her court dates behind her!”

It should also be noted that Jenelle dropped her own charges against Duffy. Everybody’s happy!

Congratulations to Jenelle and to her attorney Dustin Sullivan, who should be nominated for some sort of lawyering award for his tireless efforts.