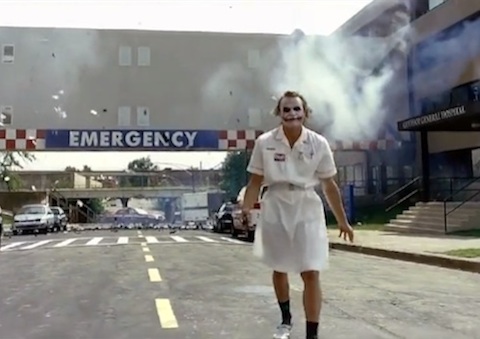 Lee Vern Cook, a 54-year-old Florida man, has been arrested and charged with a whole boatful of crimes, all of which stem from an incident wherein Cook brought crack to an ICU to share with a patient on Christmas Eve.

According to the Crestview Police Department, Lee Vern smuggled some crack and a “homemade” crack-smoking “device” into the Intensive Care Unit. At which point Cook and the unidentified patient, who was hooked up to an oxygen tank at the time, decided to go on ahead and smoke that rock.

The resulting fire scorched the bed linens, the oxygen mask, Cook’s hands, and the patient, who was transferred to a burn ward for treatment. Said Crestview Police Lieutenant David Fountain, “The potential was there for a lot of damage. It could have been a lot worse.”

The fire was extinguished quickly enough for the ICU to remain unevacuated. After that little burst of holiday joy, though, police interrogated Lee Vern, who admitted to bringing in the crack, along with a loaded firearm he had hidden in a nearby bathroom. 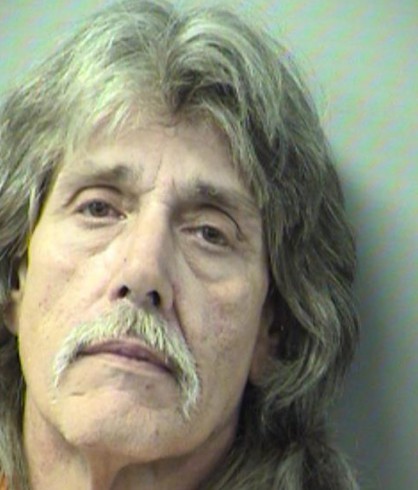 As a result of the Christmas Crackening, Lee Vern Cook has been charged with the following crimes:

-First-degree arson;
-Use or display of a firearm during a felony;
-Possession of drug paraphernalia with intent to use;
-Five (5) counts of possession of a controlled substance without a prescription.

The Crestview PD and Florida State Fire Marshall’s Office are investigating the incident. They may yet bring further charges.