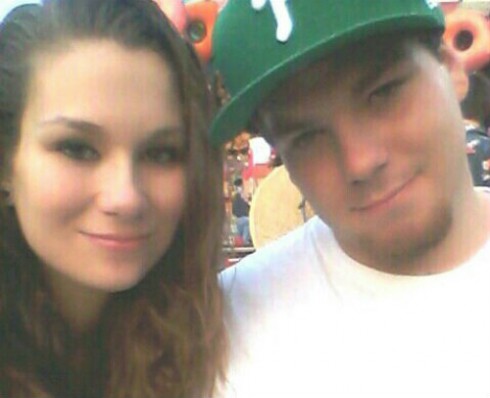 By all appearances, Teen Mom 3‘s Matthew McCann has had one of the most impressive turnarounds out of anyone we’ve met throughout the franchise: After openly struggling with heroin addiction during the run of the show, he’s been sober for more than three years. As he’s the first to admit, much of the credit for that goes to fiancée Lekota Koch.

“I have big plans for my future,” Matt said in May, explaining he’s working on learning a trade. “I’m going to be the parent Bellie deserves and the husband of Koda’s dreams. I owe my life to them. They are my saviors.”

Now, the big news is that Matt and Lekota are expecting their first child together! The couple revealed to Teen Mom Junkies that Lekota is 23 weeks pregnant, and her baby boy is due in January 2016. 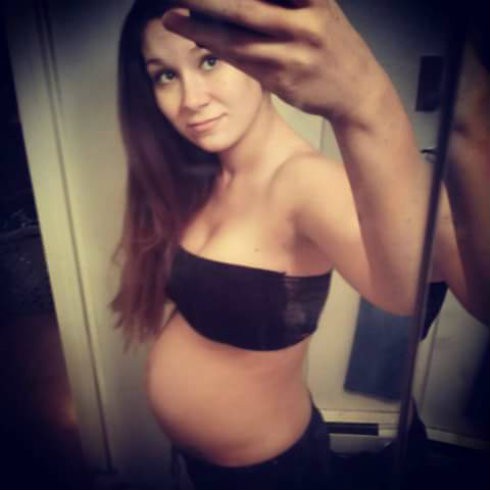 The pair will name the baby Matthew Milton McCann Jr., but plan to call him “Matty.” They said the baby is healthy and active, which is a big relief to them after they suffered a miscarriage in February. Lekota said Matt is already an involved parent — and “jumped for joy” when they learned the baby’s sex. 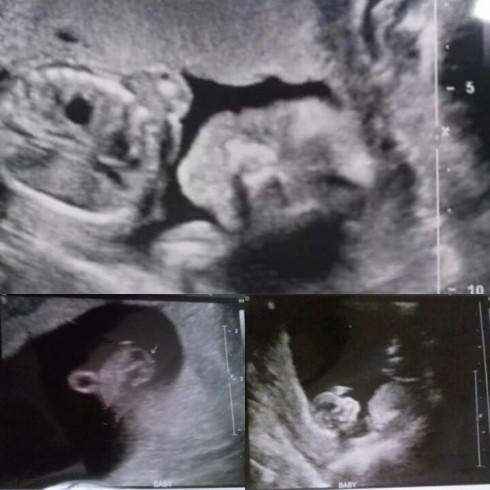 Matt and Lekota are currently living in Idaho while he pursues his new career. Although that will create better opportunities for them in the future, the downside is that he’s unable to see his daughter, Arabella, whom he shares with ex-girlfriend Alex Sekella. Fortunately, they keep in touch with phone calls and FaceTime — thanks to a vastly improved co-parenting relationship with Alex.

Lekota and Matt, who have been engaged for more than two years, also emphasized they still plan to get married after the baby arrives. Matt said he would love to have his son join Lekota and her father as she walks down the aisle.

Congratulations to the couple on the new addition…and to Matt for how far he’s come!