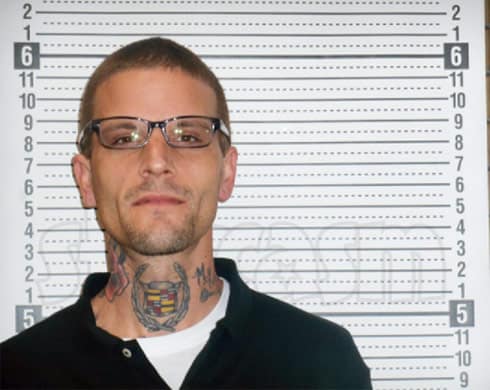 Courtland was booked on Tuesday on charges of possession with the intent to sell and distribute a schedule III controlled substance in addition to being a habitual felon. The charges stem from an arrest back in February, and it appears that his booking on Tuesday came after he was officially indicted on those February charges.

“We had a grand jury meeting and he was indicted on those new cases,” the Brunswick County Clerk of Court told Radar. “He may have been served on those charges in court and was taken into custody to be processed.”

Courtland’s stint behind bars this time around was very short lived as he was able to bond out later in the afternoon on the same day.

Tuesday evening, the 32-year-old was back home and taking care of his son — and posting photos on social media: 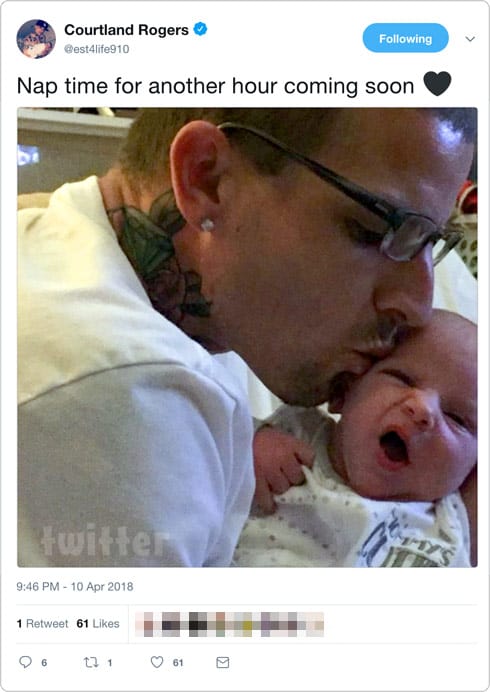 Courtland has yet to provide any information or details about his February arrest (which also led to a week behind bars last month), but his wife Lindsey assured us “the whole situation is a misunderstanding” and that there is “a lot more to the story than what people read online.” She remained positive about the outcome at the time. “In the end the truth will come out,” she said.

Jenelle and David Eason separate, is she returning to Teen Mom 2?