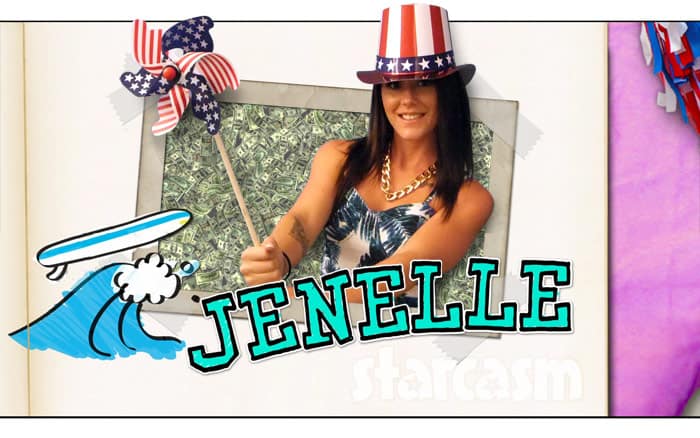 After being locked in a bitter contract battle for months, Teen Mom 2 star Jenelle Eason has reportedly worked things out with MTV and has signed on to return for Teen Mom 2 Season 9!

The Ashley’s Reality Roundup just broke the news and reveals that Jenelle is scheduled to begin filming immediately. “Jenelle will likely begin shooting this week,” a behind-the-scenes source tells The Ashley. “MTV is working out the filming schedule with her right now.”

In case you missed it, negotiations stalled due to a list of demands on both sides, but the major obstacle was Jenelle insisting that her husband David Eason be allowed to film, or at least be allowed to be on set with her — even if it was off camera. So what’s the status on that? “The Ashley’s sources tell her that David will not be filmed.”

Other than that, The Ashley didn’t have any additional info (yet) about the terms of Jenlle’s new contract, or which side made which concessions. She did provide a rather major scoop by revealing that MTV is looking into bringing back a blast from Jenelle’s past for the new season. (Sorry, it’s not Kieffer Delp. He’s still in prison in Pennsylvania awaiting trial for allegedly running a meth lab out of his apartment.)

So who is the mystery cast member? “They are going to be revisiting with Jace’s father Andrew [Lewis] this season,” The Ashley’s source reveals. “Not sure if he will actually appear but he has been contacted to be part of Jenelle’s storyline this season.” It’s unclear exactly what Andrew’s story line would be, other than perhaps teaming up with Barbara in an attempt to keep Jace away from Jenelle and David? 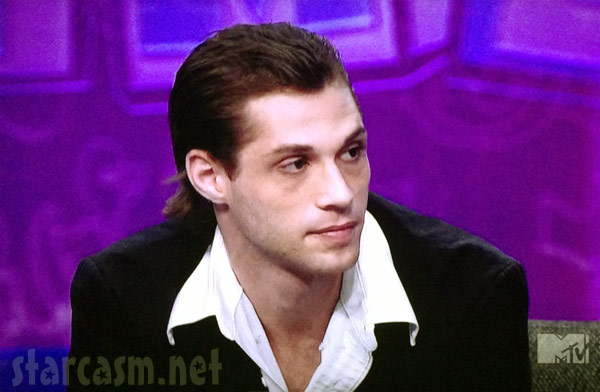 Fans may recall that MTV got back in touch with Andrew last year to participate in the Jenelle Eason “Ex Files” special.

Jenelle was the last remaining hold out for the new season as all four other moms have already signed on the dotted line — including Briana DeJesus, despite her declaration(s) that she was quitting the show after the vase-breaking and wig-snatching debacle at last season’s Reunion taping.

So are you exited to see Jenelle return to the show? She is without a doubt a divisive character, but it’s hard to argue against the fact that she is a major reason for the show’ success over the past decade.