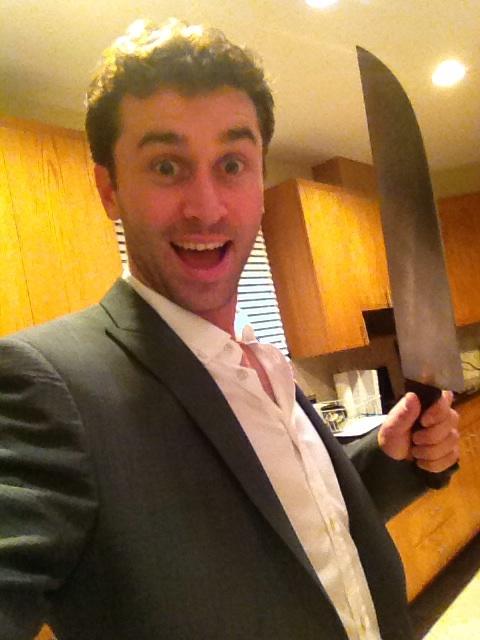 Farrah Abraham was spotted purchasing a pregnancy test at a local pharmacy over the weekend. The sale didn’t make much sense considering she’s been telling all about how not sexually active she is and how her sex tape co-star James Deen has been her only partner in the last year. On top of that, Farrah was on birth control during the filming of the movie so a pregnancy seems nearly impossible. Still, James was spooked by the news.

“To say you’re potentially pregnant is not something to joke about,” James tells Celebuzz. “When you knowingly involve another human being and a publicity stunt around that, a child is not something to be taken lightly. It’s not a game anymore and it’s really not cool. This is a type of publicity I do not agree with and I do not want to participate in. Joking or lying or using pregnancy to get attention and media is not cool. It involves three people’s lives including the potential unborn child. It is not a subject to just throw around.”

James, being Farrah’s only partner, knows how unlikely the pregnancy was, but did a little extra research to be sure. “I am taking it seriously enough to research the possibility of someone getting pregnant from (backdoor) intercourse and s***n on their face while they are having sex on their period with a sponge inside them.” 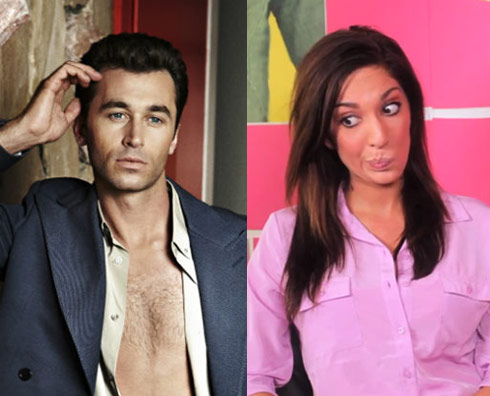 Prior to shooting the flick, James and Farrah were both tested and he was assured that she was on birth control.

“I spoke to the clinic where we both got tested before our scene along with my personal medical doctor regarding the subject,” James explains. “However, I am more concerned about the fact that Vivid told me she was on birth control. When Vivid booked me for the scene I had two stipulations before I agreed – one, that she was tested in the exact same way as all the adult film stars and two, that she was on birth control.”

Looking back, James now realizes that there was a major red flag right from the start. “When we first shot the scene within the first 30 seconds she said ‘I want you to c** inside me.’ So I thought in my head this is the type of behavior that could happen — that she wanted to create a fake pregnancy scam. I was told she was on birth control, but she’s known for being a Teen Mom so I was a bit concerned,” he admits.

Luckily (or should we say obviously), Farrah isn’t pregnant and was seen drinking shots at a Dallas bar just hours after buying the test.

Is Teen Mom one of the most important shows in television history?