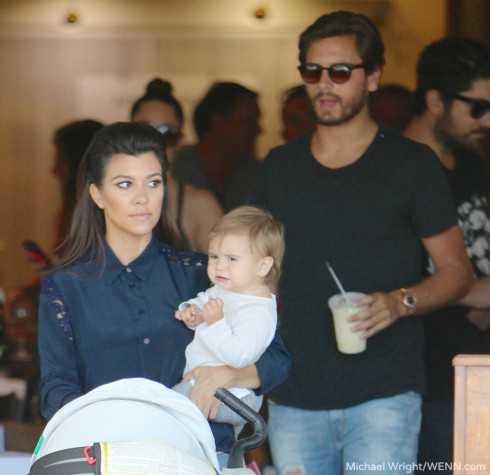 For the past week, male model Michael Girgenti has dominated headlines with claims he is the biological father of Kourtney Kardashian’s son, Mason Disick. The Kardashian-Disick front has remained relatively silent until today when Kourtney released a statement with the results of a paternity test.

“After three-and-a-half years of rumors and lies being spread by an individual I met briefly at a photo shoot, I am setting the record straight that Scott is Mason’s father,” Kourtney told E! Online. “While it saddens me to have to address these ridiculous lies — especially when the truth was never in doubt — this story must be put to rest.”

Michael Girgenti and Kourtney met while on a photo shoot in August 2008. He claimed Kourtney contacted him in March 2009, when she was on a break with Scott. They met up and reportedly had “unprotected vaginal sex.” When Mason was born nine months later, Michael alleges he reached out to Kourtney to discuss the possibility that he was the father, but she never responded. 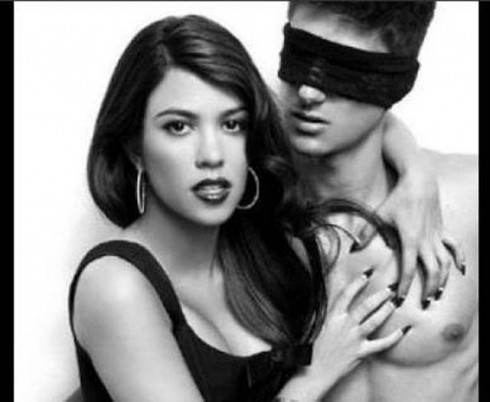 More than three years later, Michael filed legal documents requesting a paternity test. He also released his own childhood pictures, which supposedly demonstrated a resemblance between him and Mason.

“We have not seen the reported court filing, but we are informed that this individual has been seeking to get paid to publish his ridiculous pleading,” said Todd Wilson, Kourtney Kardashian’s lawyer. “His claims are absurd and this is simply another shameful attempt to gain publicity and profit from fictional stories about my client.”

Kourtney and Scott had a second child, Penelope, last summer. Her paternity has not yet been questioned, but as long as there is a dollar to be made about selling a Kardashian-related story, it seems that is only a matter of time.