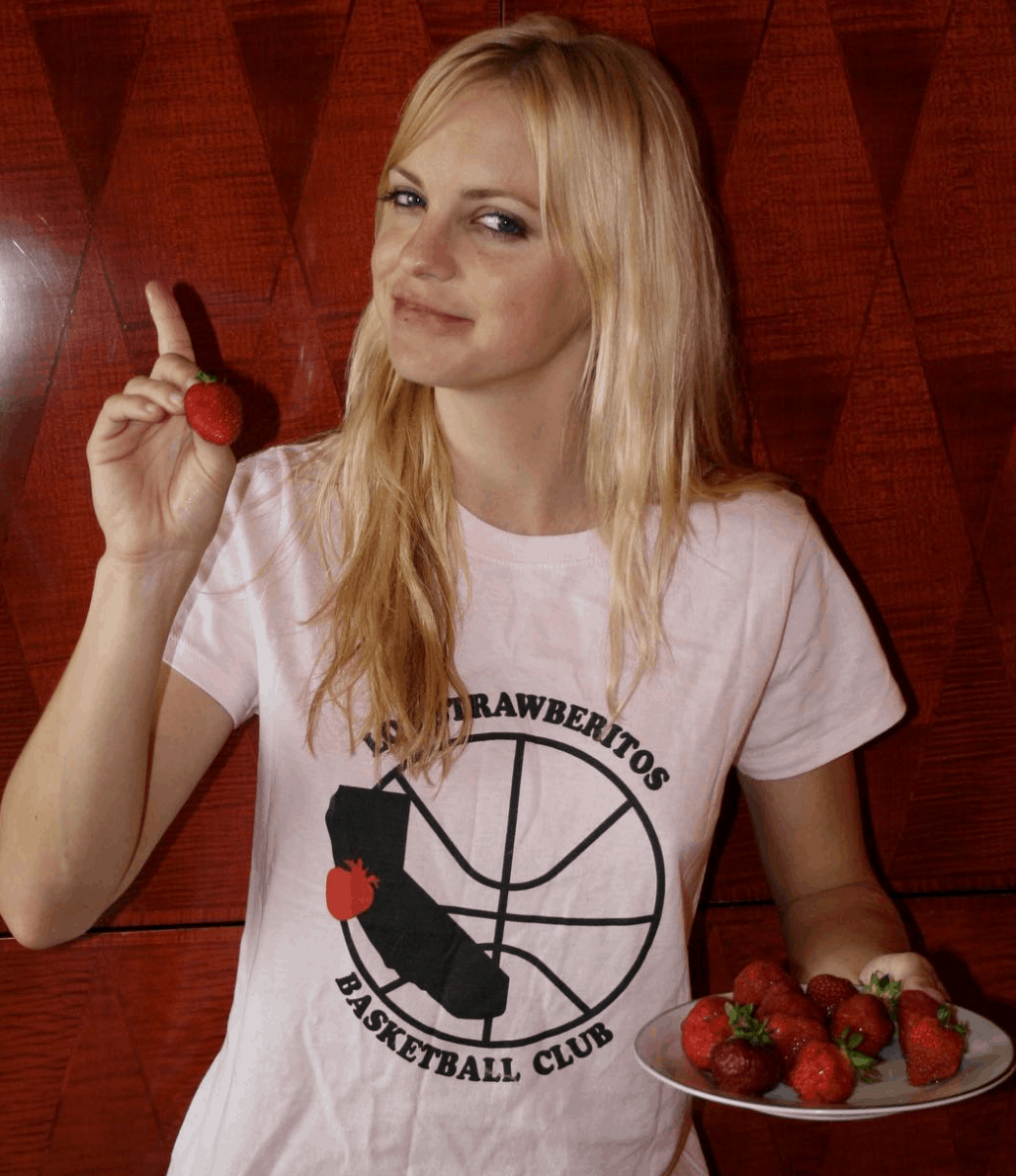 Anna Faris sat down for a candid and revealing chat about marriage, divorce, and the point of it all on Dax Shepherd's podcast. Her recent split from ex-husband Chris Pratt and their very public image as a "perfect couple" has left her reeling with questions about the meaning and value of marriage.
Read More... 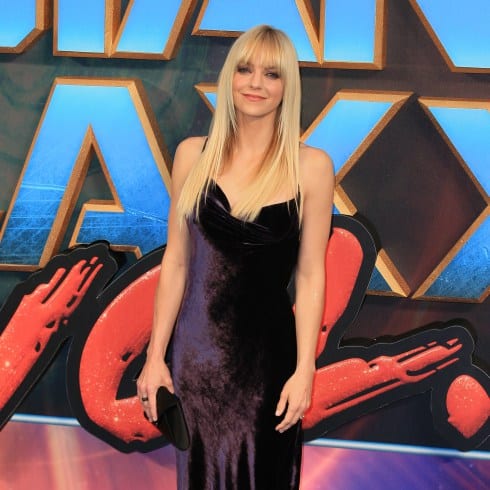 Just two months after announcing her split from hubby Chris Pratt, Anna Faris has moved on with a new rumored beau Michael Barrett. Read on for the details!
Read More... 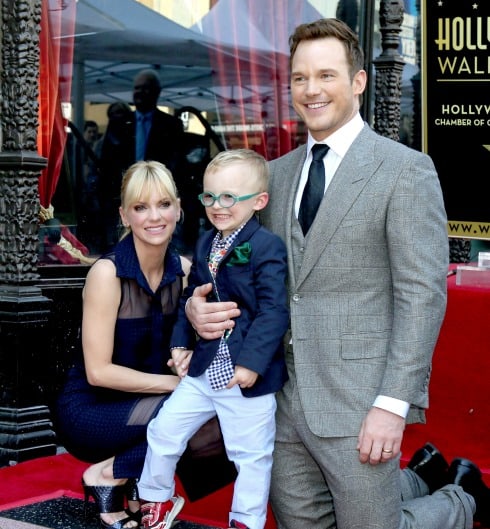 Sources claim the main point of contention within Chris and Anna's relationship stemmed from a difference of family values as well as other "personal reasons".
Read More... 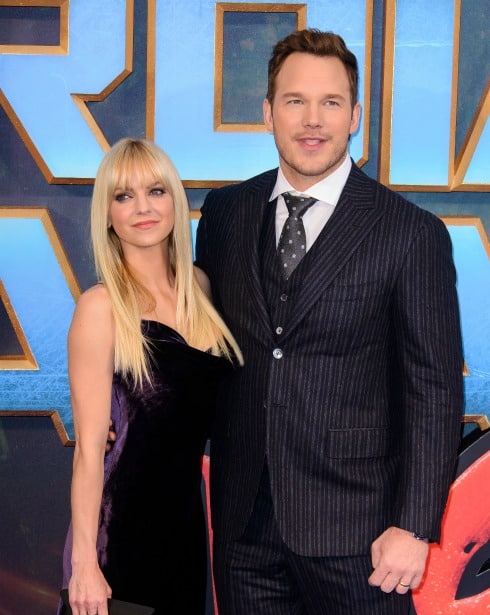 It's official: true love is dead. Chris Pratt and Anna Faris have decided to call it quits on their eight-year-marriage. Read on for all the details...
Read More... 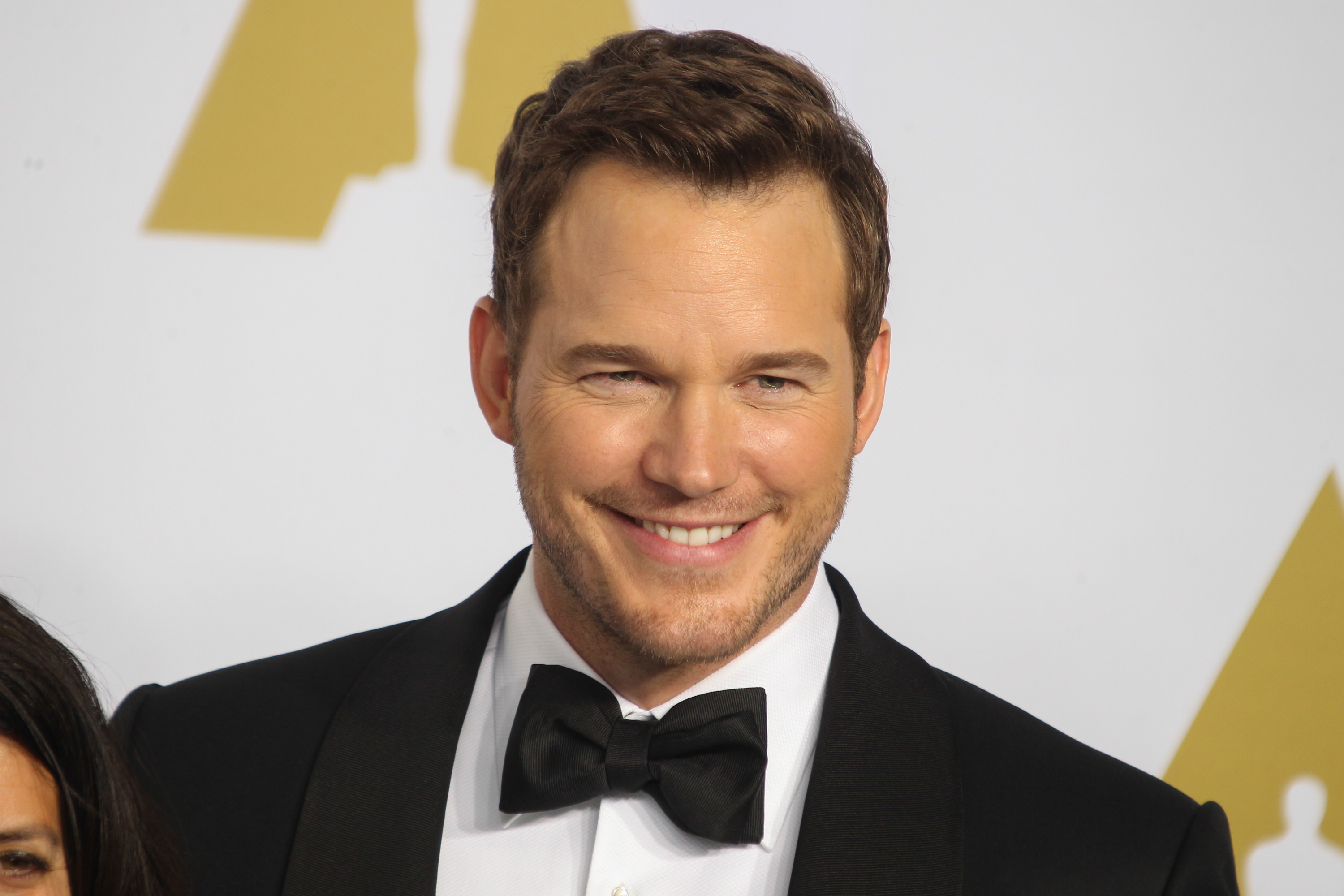 Rumors are abound that Chris Pratt has been running around behind wife Anna Faris' back–and Faris, for one, has had enough of them. See what she had to say about the recent headlines!
Read More... 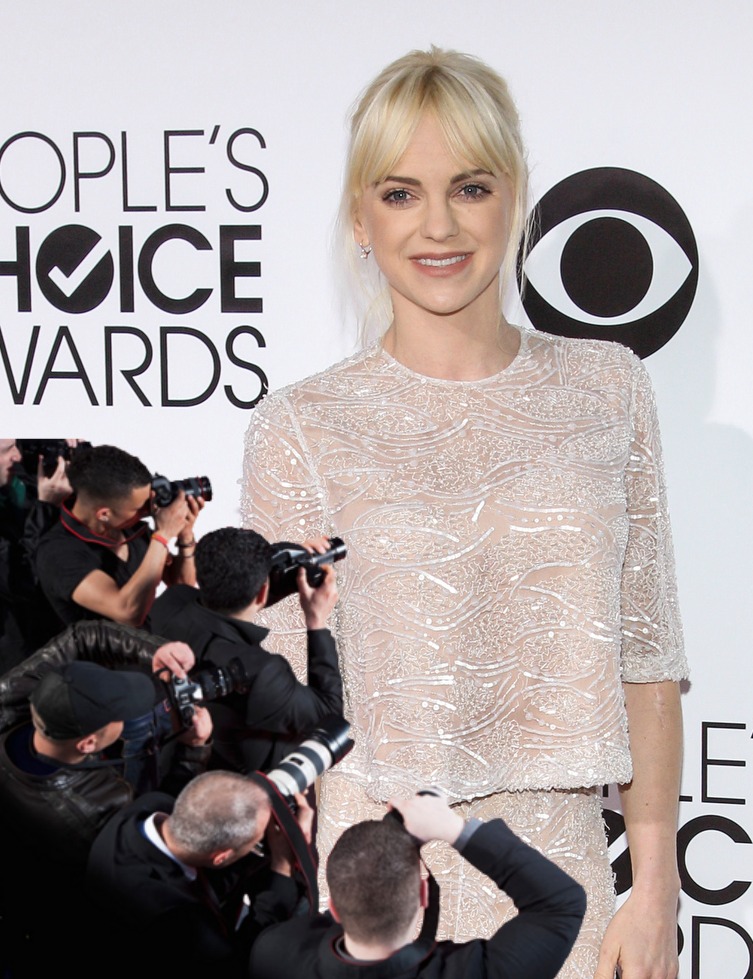