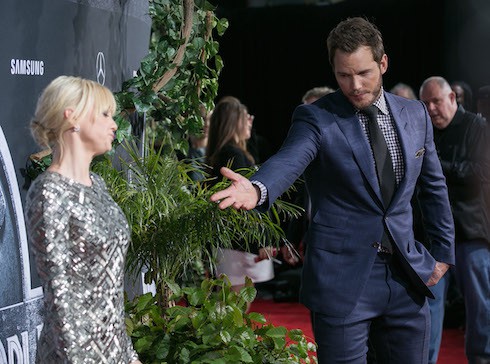 The Chris Pratt and Anna Faris bond is strong. Following news of Pratt’s upcoming shoot with Jennifer Lawrence, though, the rumor mill began churning out stories of a possible relationship between the two of them. The pair is set to work on upcoming science fiction romance Passengers, and speculation about a real-life romance took off.

The plot synopsis for the film did nothing to calm matters:

A spacecraft travelling to a distant colony planet and transporting thousands of people has a malfunction in one of its sleep chambers. As a result, a single passenger is awakened 60 years early. Faced with the prospect of growing old and dying alone, he eventually decides to wake up a second passenger.

Pratt’s wife Anna Faris recently addressed the rumors, though, and was quick to dismiss that anything was amiss in her six-year marriage to Pratt. Faris said she and Pratt’s marriage is “incredible,” but did acknowledge that the rumors were “weirdly stinging”:

I had always kind of believed that part of the rumors of celebrity couples were sort of true because they had never been part of my life. I was like, ‘Oh, maybe there’s a kernel of truth to that.’ It’s been a little devastating because for us, it’s like, ‘What the heck?’ This has been blindsiding to us. We have an incredible relationship. It has been weirdly stinging. 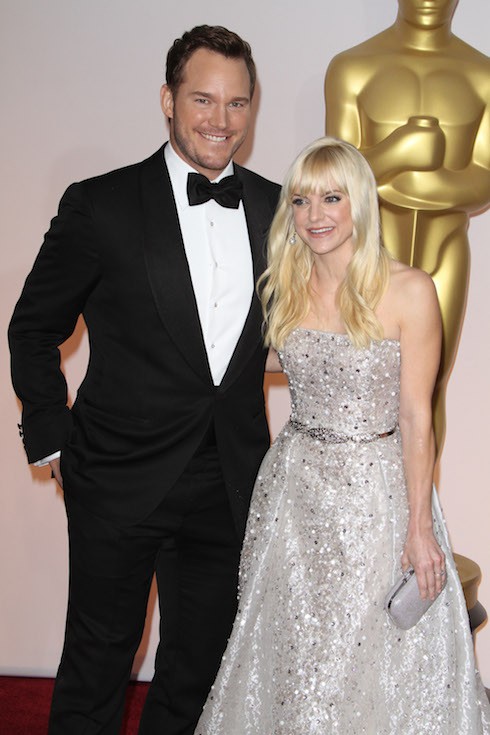 “It stung a little bit harder than I thought it would,” she continued. “I have always kind of believed that part of the rumors of celebrity couples were sort of true–because they had never been a part of my life. I thought, ‘Maybe there is a kernel of truth to that.'”

As for Faris herself teaming up with Pratt on-screen? The actress said it’s something she’d love to try in the future, and that it’s just a matter of time. “We are really hoping to act together in the right project. We are still trying to figure out what that is. But from the day we met, we have been fantasizing about it.”

“I am very lucky,” Faris concluded, “that I am with a man that we both value family.”