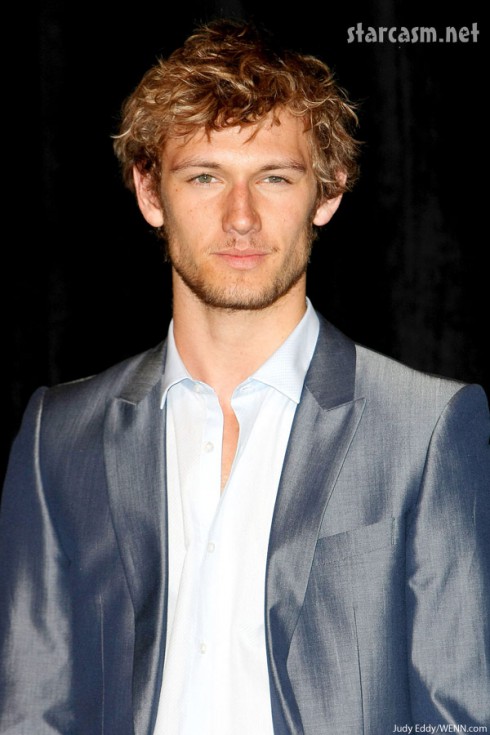 Glee‘s Dianna Agron may be engaged to her I Am Number Four co-star Alex Pettyfer.

Dianna and Alex reportedly started dating this summer, and Dianna showed up to a press day for their new movie wearing a “thin diamond band on her left ring finger.”

When People asked the starlet about her band, she replied that her love life is not

“something I never like speaking [about],” but also shared with reporters that Pettyfer was “great” to work with “because he was so enthusiastic and so determined to give everything he had to this character.” She added, “he wasn’t a diva, so that was good.”

Even though it seems like they’re playing coy, both of their reps deny any engagement.

I Am Number Four is a teen sci-fi flick based on a book that came from James Frey’s writing mill (co-author is Jobie Hughes.) It’s due in theaters February 18.

Here’s a sampling of reviews of “The Best of Me,” the new Nicholas Sparks film adaptation