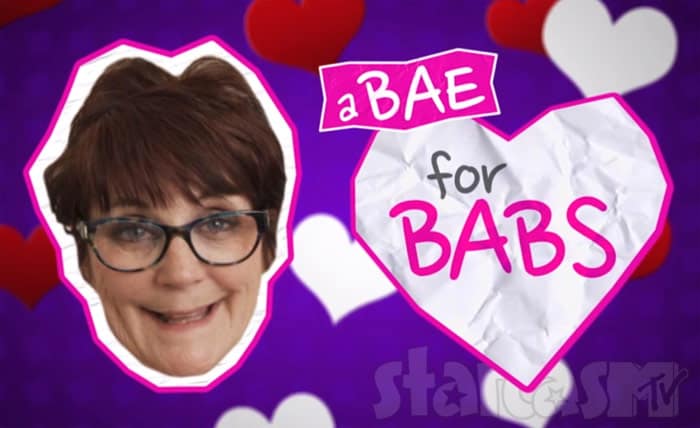 MTV has released four episodes of a Teen Mom 2 spin-off web series starring Jenelle Evans’ charismatic mom, Barbara “Babs” Evans! The series, titled “A Bae For Babs,” is all about Babs looking for her own booyyfrieeeeend, and documents her going on four blind dates with four eligible bachelors.

Here are all four episodes:

A BAE FOR BABS EPISODE 1: TOM

Babs and Tom meet up at an oxygen bar.
A BAE FOR BABS EPISODE 2: GEORGE

Babs and George meet up at Paint With a Twist and enjoy some wine together.
A BAE FOR BABS EPISODE 3: GERALD

Babs goes on some zipline-esque adventures at Shallotte River Swamp Park with “American Ninja Warrior” Chuck.
So who do you think makes the best fit for Babs? Obviously, I don’t think it’s Gerald or Chuck. Here’s a recap of all the Babs bae contenders: 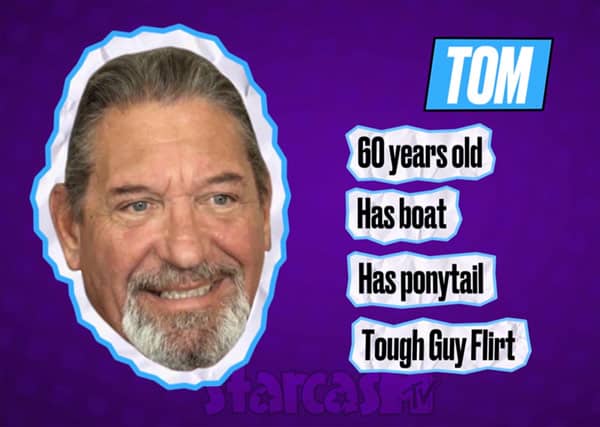 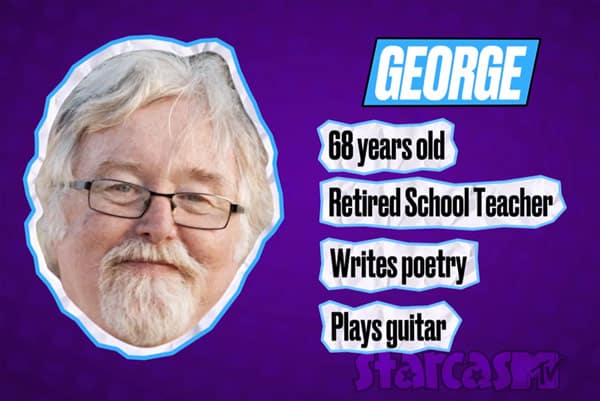 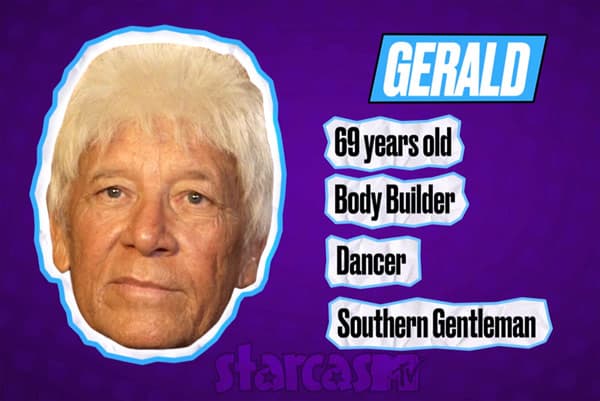 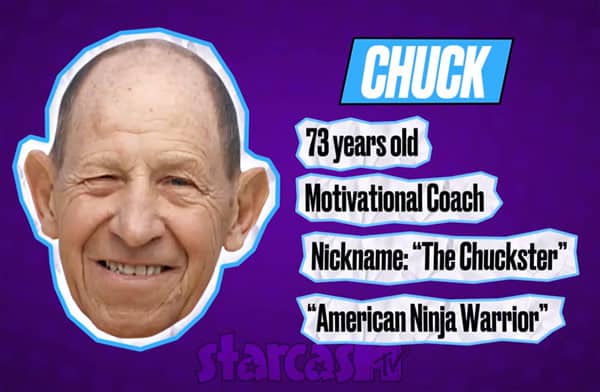 On a side note, I should point out that we were the first to come up with the concept of a reality show in which Babs looks for romance! We proposed three Teen Mom 2 grandparent spin-off series back in 2012, including The Babselorette: 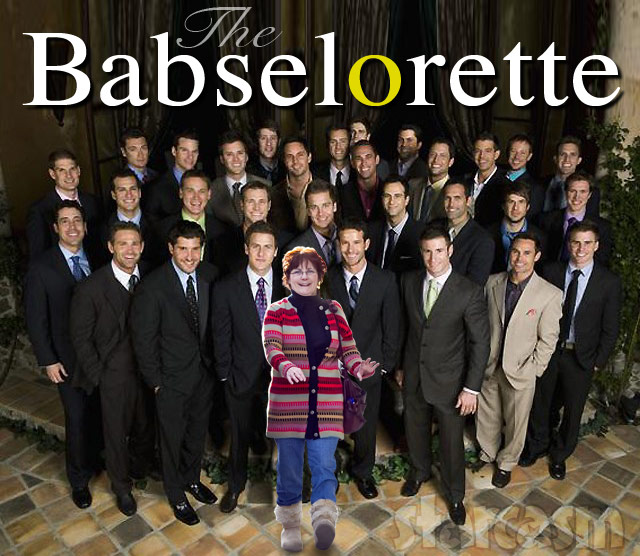