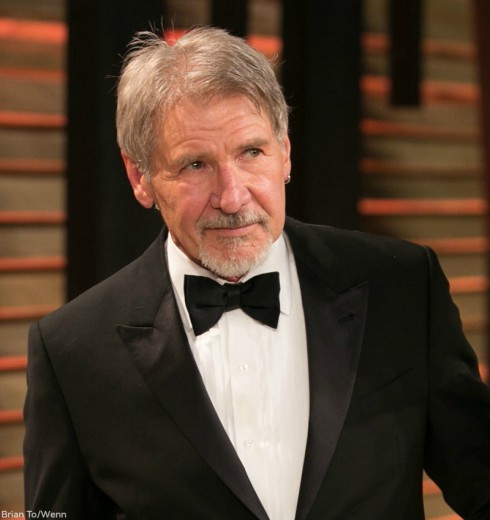 Despite initial reports that implied he only suffered a minor injury on the Star Wars: Episode VII set, Harrison Ford won’t be back to playing Hans Solo for approximately eight weeks.

“Harrison Ford’s left leg was broken in an accident. His surgery was successful and he will begin rehab shortly,” publicist Ina Treciokas said in a statement about her client. “He’s doing well and looks forward to returning to work.”

The 71-year-old actor was reportedly injured by the door of the Millennium Falcon. Authorities in England, where the movie scenes were being filmed, said he was airlifted to a local hospital. Disney later said in a statement, “Harrison Ford sustained an ankle injury during filming today on the set… He was taken to a local hospital and is receiving care. Shooting will continue as planned while he recuperates.”

According to Entertainment Weekly, the filming schedule has been reorganized to keep production on track for the planned December 2015 release. That should also give Harrison some time to heed Yoda’s advice: “Get better, I hope you will.”