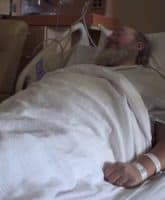 Alaska: The Last Frontier's Shane Kilcher was recently in a horrible homesteading accident and fractured a vertebra. Though news of Shane's health remains scarce, there've been a handful of updates from other members of the Kilcher family, and his overall outlook seems to be good!
Read More... 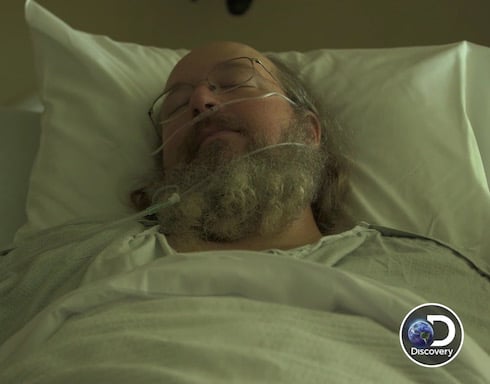 It's a shocking and surprising Alaska TLF Season 8 update this week, as the family has just announced Shane Kilcher suffered a broken back while building he and wife Kelli's new cabin on the homestead. Discovery shared a brief video from Shane's hospital room–keep reading for the video, plus the latest from the Kilchers.
Read More... 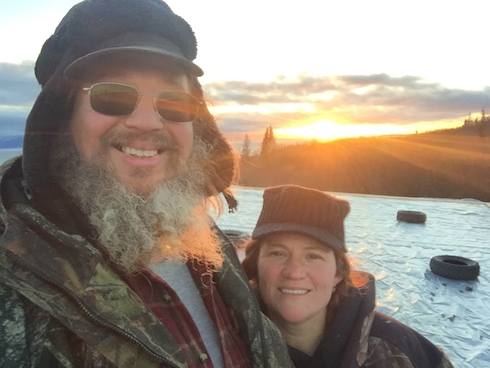