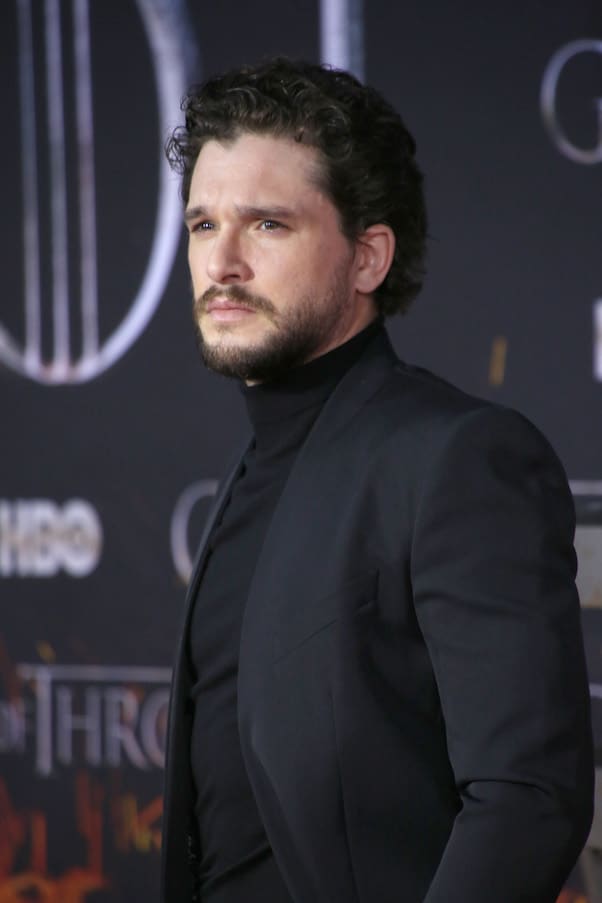 CELEBITCHY – It would be amazing if Kit Harington’s description of his last day on the set of Game of Thrones — which, in Harington’s own words, sounds like a “wet fart” — really did turn out to be his last scene in the show. Sometimes, the best secrecy is a mindf*ck of paranoia (plus drone hunters)

LAINEY GOSSIP – I’m not exactly sure how one calculates the odds of “winning” Game of Thrones, since the show has made it pretty damn clear there isn’t going to be an Iron Throne left to sit on at the end. Nonetheless, here’s an explainer involving House Stark’s odds, which are…decent, assuming you’re comfortable ruling over a vast pile of icy death rubble

THE BLAST – It seems that what caused Wendy Williams’ recent relapse and led to her stay in a sober living facility was Williams’ soon-to-be-ex husband Kevin Hunter confessing to “certain transgressions” — news that Williams, understandably, did not take well

VOX – The president’s sister was a federal judge until a couple of months ago, when she resigned abruptly in order to end an investigation into her possible role in a Trump tax evasion scheme

REALITY TEA – Apparently Lori Loughlin had either gotten reality TV offers or was in talks for her own reality TV show before the college admissions scandal broke. And if you don’t think she’ll have a deal in place by the time her legal battle and likely prison sentence are over, you need to watch more reality TV yourself

THE ASHLEY’S REALITY ROUNDUP – The surprise isn’t that Kendra Duggar is pregnant again; it’s that she found one of the weirdest & most borderline disgusting ways possible to break the news to her husband Joe

DLISTED – You know who else only eats once per day? People who can’t afford to

THE BLEMISH – Evidently the only thing standing between yourself and a guest spot on a real, live Soulja Boy track is ten thousand real, live dollars