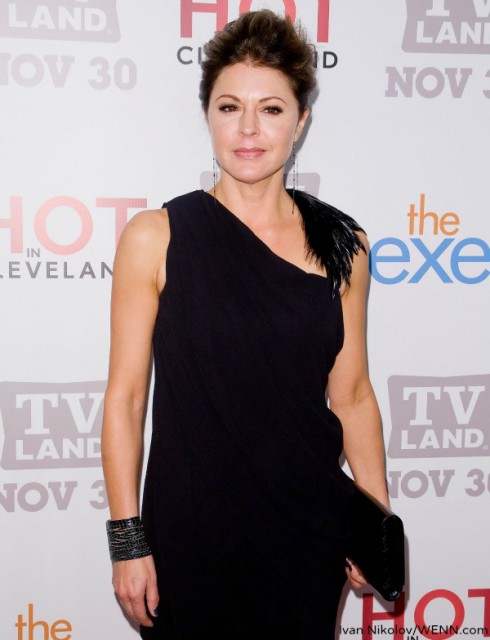 Jane Leeves starred as Daphne Moon Crane on Frasier from 1993 until 2004. With such a large chunk of her life readily documented on television, Leeves said there’s no fooling any one — simple math can figure out she is older than 50.

“I don’t want to have some hideous surgery that’s not even going to guarantee me any work and could make me unemployable,” she said in an interview with The Daily Mail. “People know how old I am, so it’s OK if I look my age.”

Jane, who currently stars on Hot in Cleveland with the ever-inspiring, 91-year-old Betty White, was also willing to call out those celebrities who’ve gotten the aging process all wrong. 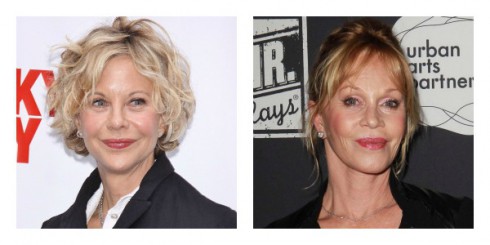 Jane admitted that women who made careers of being sex symbols often have a harder time with aging.

“I’m sure people have their reasons. If you’re known as a beauty and a sex symbol there’s a whole lot of pressure on you,” Jane said. “For the likes of Pamela Anderson, and Raquel Welch it’s very hard to get old, because the expectation is there. But you look at Pamela and you go, ‘Oh, you poor darling, how are you going to grow old?'”

The British comedic actress is also motivated to stay au naturel because of her 12-year-old daughter.

“I don’t want to be suddenly coming home with my face tied up,” she said. “I don’t want Isabella to think that’s what it’s all about… There’s enough pressure on young girls nowadays without them having to worry about that.”

Instead, the working actress would rather follow the leads of Helen Mirren and Meryl Streep.

Interestingly, Jane’s current show follows three aging Hollywood vixens who move to the heart of the Midwest when they realize California men are only interested in women half their age.