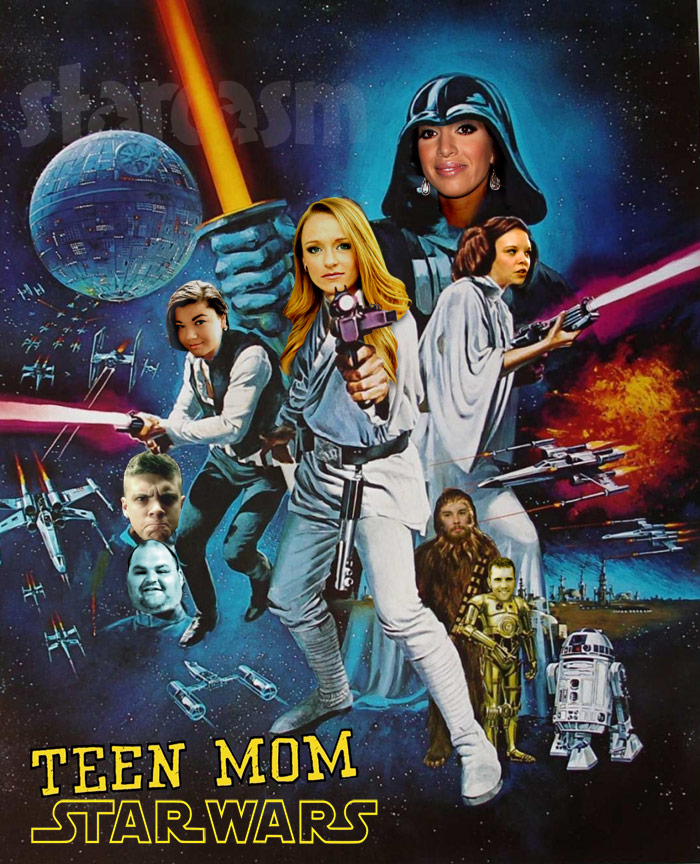 “It’s so sad that people that I prayed for, worked with their families, and cried for because of their challenges over the years …have to be so cruel and hateful to my family,” Michael wrote in a Facebook post along with this shared post from Farrah:

#RT haha I love my fans- thanks for sending the perfect words ??? looks like they made the sh!t list for Santa ??? #teamslays #RideMyCoatTails #patheticparents #sorrynotsorry

Michael continues: “It sounds like Its the same ones from last season….And now the world can see (and hear) what we have had to put up with from people we thought were friends and shared more than commonalities. He adds, “We shared our stories together with the world… But now the world really can see the truth behind the lies….shame on you!”

In a later post, Michael shared a link to OK!’s story about the video and wrote, “The story and video that shows how hateful people …. Yes the perfect ones …. Really are…. Shame on you!”

In the comments section, Michael responded to a commenter:

COMMENTER: But why would they send it to her on her own snapchat I mean if they hate Farrah why they add her on their snapchat ? I mean seriously, Mike Abraham just ignore them, I know ur daughter is s good person

MICHAEL: Ash look at the last few of my posts …. They sold it to OK magazine and they ran the story… Heck listen to Macy in the background…. Saying don’t film this…. They got busted being the haters they are… 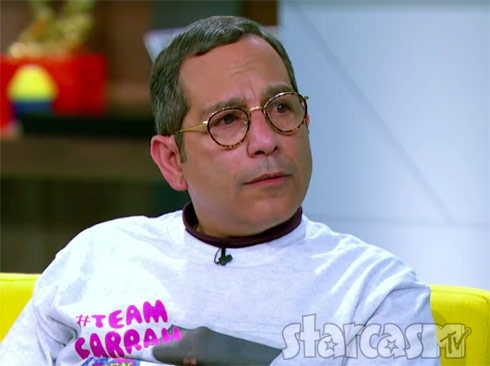 Michael’s disdain for Farrah’s cast mates and their treatment of Farrah is nothing new. In case you missed it, Mike announced he was working on a tell-all book about his experience on the show, which looks to focus heavily on the behind-the-scenes antics of Maci, Amber, Catelynn, and the rest of the Teen Mom OG cast.

Meanwhile, Catelynn has since responded to the notion that she and the rest of the ladies in the video were “busted”:

The last thing I’ll say on the subject. u can’t be “busted” if u aren’t afraid 2 b caught or trying 2 hide what u think lmao! ?? @F1abraham

I CANNOT imagine what the Teen Mom OG Reunion Show is going to be like! Dr. Drew better wear shoulder pads and a helmet!   * On a side note, The Teen Mom Star Wars photo at the top of this post was inspired by the Farrah vs. the rest of the Teen Mom OG cast and took me an embarrassingly long time to make. So if you take it (which you shouldn’t blah blah) please give credit and/or a link. Thanks – and may the force be with you!