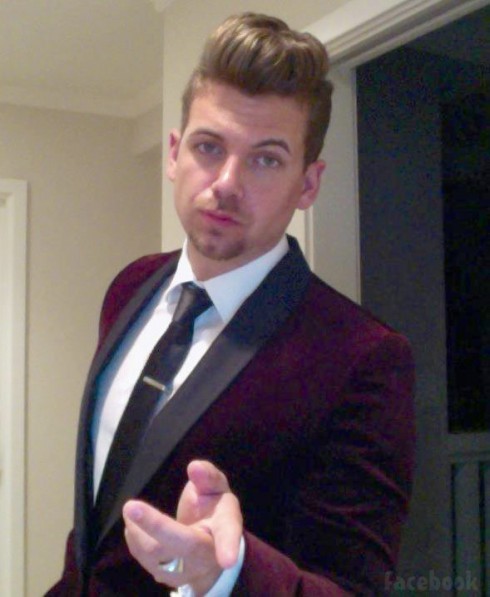 It’s time for your daily dose of Farrah Abraham ridiculousness folks! Today’s emFarrahssments include text messages with Carson Underwood (photo above), who Farrah reportedly courted to be her fake boyfriend so she could appear on the VH1 reality series Couples Therapy, as well as an alleged production assistant on her infamous adult video with James Deen that claims to know all the intimate details about the intimate apparel used in the movie!

First up, actor Carson Underwood (Gossip Girl, Modern Family) talked with Teen Mom Confidential about his “relationship” with Farrah, revealing that he had only met her once at an American Music Awards after party in November. “She was just an average girl who seemed quasi-interesting that [I had] considered going out with,” Carson says. ”She didn’t express strange behavior until she began the Couples Therapy sham.”

For those of you who are unaware, it seems that the producers for the VH1 reality series Couples Therapy, in which celebrity couples take up residence together in a group home in California and undergo couples therapy with Dr. Jenn Berman, really wanted to get a star from one of the Teen Mom shows and reportedly approached Farrah and Kailyn Lowry from Teen Mom 2 before eventually going with Farrah’s cast mates Catelynn Lowell and Tyler Baltierra.

“Up until mid-February Farrah and I only spoke once a week,” Carson says. “Some time in there she asked if I’d ever date her. Little did I know that my ‘yes’ answer would soon turn into a month of chaos.” He says Farrah later explained that she had been through a great deal of turmoil in her life and that “anyone dating her would probably need to go into couples therapy to work out any issues prior to engaging in any relationship.” Carson says he didn’t think much of the comments at the time and he “brushed it off and said to myself it’s just a typical crazy-ass reality girl.” 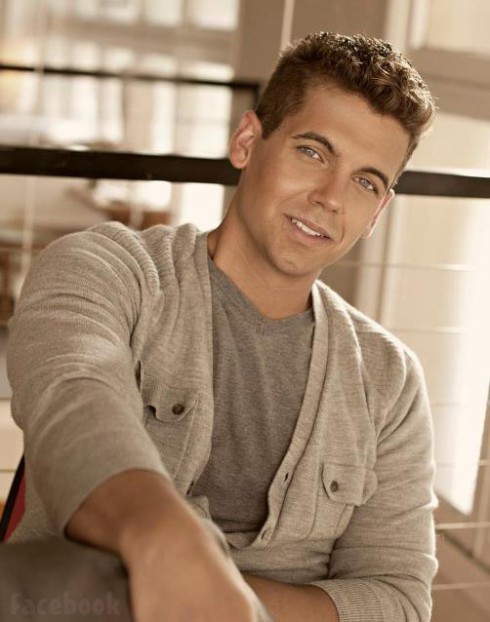 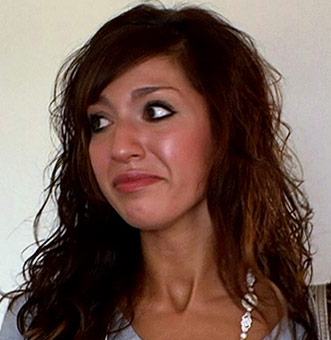 On February 19th Carson received a series of questions from Farrah via text, including a couple that were pretty intimate! Here they are — you can see the actual screen shot of the messages at TeenMomConfidential.com:

Lmao ohhh k … & what do you do professionally

Q.3 – pls measure below the belt and tell me legit how long (hints be hard)

Q.4 how old are you & when do you plan to get your own casa?

Farrah sure seems obsessed with pen!s size! (She recently dissed James Deen’s manhood in an impromptu interview with the paparazzi in Los Angeles.) Of course, judging from this next photo, she is used to some pretty huge wieners! 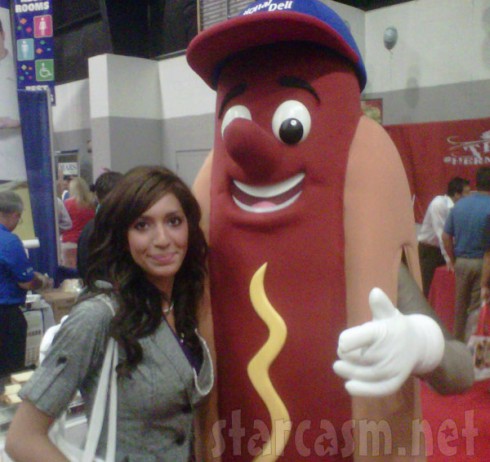 And it’s not just big wieners, Farrah is also no stranger to big c0cks either: 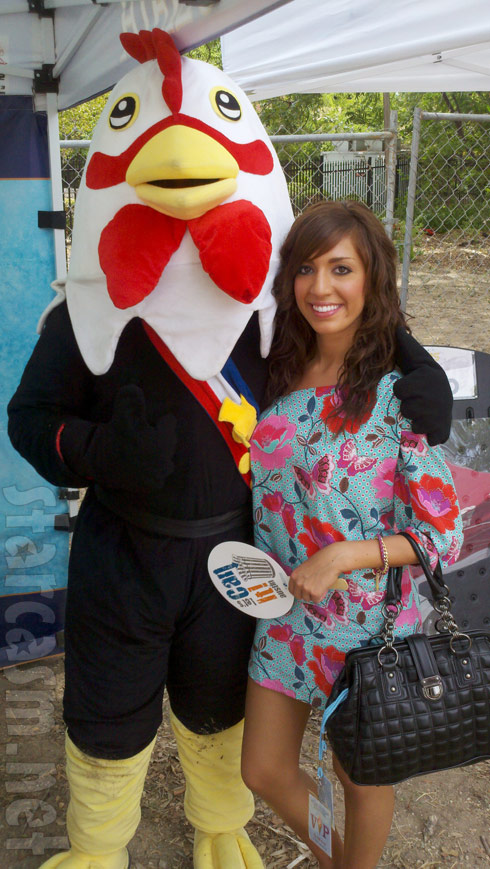 (That really is a weird coincidence don’t you think?)

What was I talking about? Oh yeah, Farrah Abraham grilling Carson Thunderwood in hopes of being on Couples Therapy…

Carson says he met with a number of people via Skype about doing the show and that he was very up front about the fact the two of them weren’t actually dating and had in fact only met once. “I told them that we’d met one time and I thought she’d need therapy as she’s expressing qualities that a person with PTSD would have,” he confides.

According to Carson, Farrah had told producers she was dating someone when she was originally approached before contacting him in February, “which was a lie,” he says. Carson adds that he hasn’t spoken with Farrah since her DUI arrest on the night of St. Patrick’s Day, which was right about the time she was told by Couples Therapy producers that she would not be on the show.

And what does Carson think of Farrah filming a sex video with adult film star James Deen?

“I’m disappointed,” he says. “In speaking with her you can tell she had high ambitions for herself and career. She expressed more interest in opening a restaurant in Beverly Hills rather than pursuing anything in TV or film. Numerous times she asked if I knew anything about the Masters Program at UCLA and I was impressed. However, this display of desperation is almost a cry for help. Her delusion of grandeur is above and beyond of any person I’ve met. Sadly her inability to compromise with herself will cause her demise.” (I’m thinking perhaps Carson should have been on Couples Therapy after all — as the therapist! Or Farrahpist, to reuse a joke from my previous post.)

And speaking of Farrah’s real fake sex vid, someone claiming to be a PA on set tells The Dirty that “Agent Provocateur in Beverly Hills ‘loaned’ Farrah the lingerie she wore” in the film. He goes on to say the store “charged her $400 instead of $1800 to rent it. She had to leave the tags on it so they would take it back. Now after she had sex in it, it’s back on the shelves for full price. The garments were never cleaned … I know because I had to return it.” It should be noted that the original TMZ video interview with Farrah in which the subject of a sex movie being shopped around first came up she was leaving an Agent Provocateur store carrying one of their bags.

And, just in case your imagination is a little groggy, here’s Farrah Abraham in some lingerie — or at least a lingerie inspired bikini:

Perhaps instead of Farrah Wham Bam Thank You Abraham, she should consider changing her name to Farrah Lingeriebraham!

Want all kinds of behind-the-scenes info on MTV’s Teen Mom shows as well as 16 and Pregnant? Be sure to pick up your copy of Teen Mom Confidential: Secrets and Scandals of MTV’s Most Controversial Series, available now on Amazon!