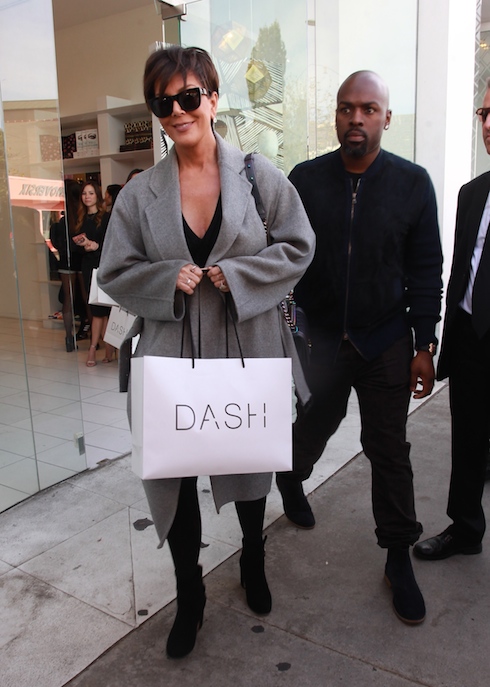 The “Kris Jenner engaged” question got more interesting recently, following reports that boyfriend Corey Gamble bought Kris a ring…with her own money. There’s still no official word from the pair on whether or not “Kris Jenner engaged” is a thing, but, if inside sources are to be believed, we might get notice soon.

Of course, there’s been speculation about the pair’s alleged engagement for weeks–ever since Kris and Corey returned from an overseas trip this fall and Kris was sporting some heavy bling on her ring finger. She didn’t comment on the jewelry, but didn’t take it off…even when speculation started to get positively crazy.

Following the ring incident came reports that Kris, 60, had actually proposed to the 35-year-old Corey Gamble, but that Gamble was waiting until the “Kris Jenner engaged” rumors reached critical mass before accepting, in order to be in the strongest possible position to negotiate a Keeping Up With The Kardashians raise. 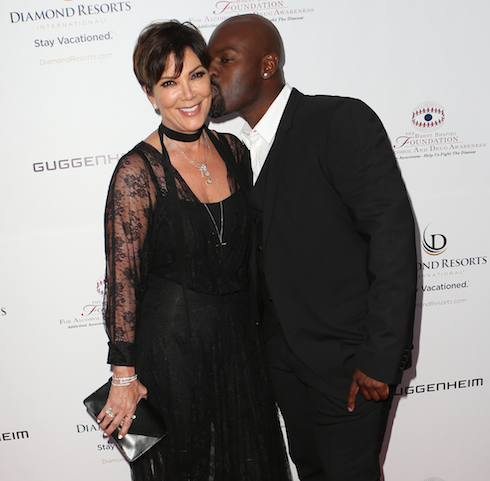 The newest “Kris Jenner engaged” speculation, then, claims that the Kardashian matriarch is about to get a ring from Corey, and that he’s simply waiting until Christmas to present the goods and pop the question. According to that report, though, Kris isn’t expecting a surprise–because she’s given Corey a generous budget and a list of items to get for the whole family, and the list very specifically includes an engagement ring for herself.

Added a second source, “[Kris has] always preferred things to be done her way, and she’s told [Corey] she can’t see him affording an engagement ring worthy of her…so she’s going to top it up.”

Kris is “still very unsure of Corey’s taste in things,” the source concluded.