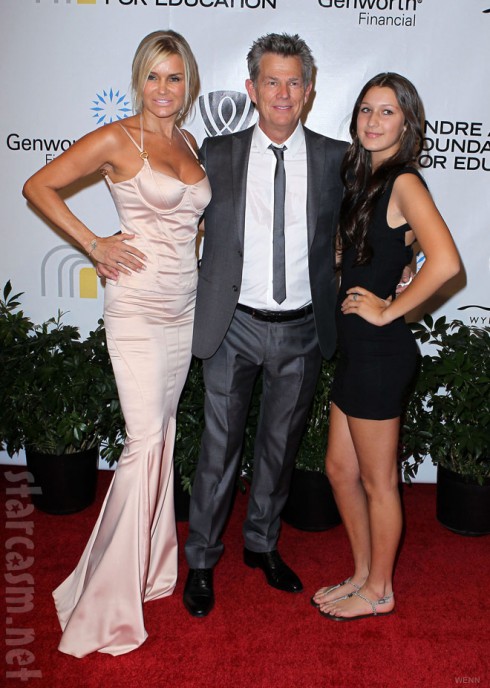 It’s been known for a few weeks that fan favorite Camille Grammer would not be returning for the third season of The Real Housewives of Beverly Hills and the rumor mill has been churning out potential replacements. Now Radar Online is reporting that former Dutch model Yolanda Hadid Foster has gotten the gig, and has already begun filming with the other ladies.

Note that I said “was” though, because Yolanda has since moved on from Mohamed, marrying legendary record producer and songwriter David Foster in November of 2011 (11-11-11 to be exact). In the photo above, taken at the Grand Slam For Children event in October, 2010, you can see Yolanda Foster, her husband (fiance at the time) David Foster, and daughter Bella Hadid. And here is a Yolanda Foster and David Foster wedding photo: 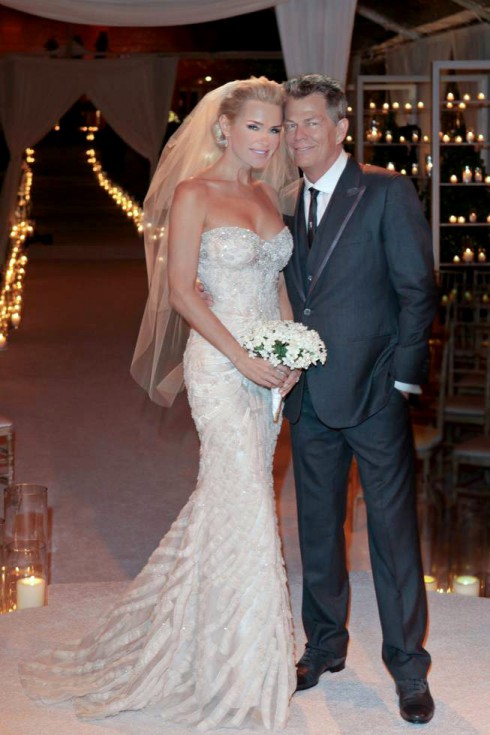 Yolanda is David Foster’s fourth wife, following in the high-heeled footsteps of singer/writer B.J. Cook, model Rebecca Dyer, and songwriter/actress Linda Thompson (who was previously married to Bruce Jenner btw). And David Foster is no stranger to spousal reality stars because Linda Thompson (as well as her sons Brandon and Brody Jenner – oh, and their buddy Spencer Pratt) starred in the short-lived reality series Princes of Malibu in 2005. Beverly Hills! My lawd!

Annnnnnyways, a show insider tells Radar Online that Yolanda will fit right in on the drama-rich show, saying, “Yolanda is going to make an excellent addition to the cast and she can definitely hold her ground if the claws come out; she is no shrinking violet.” 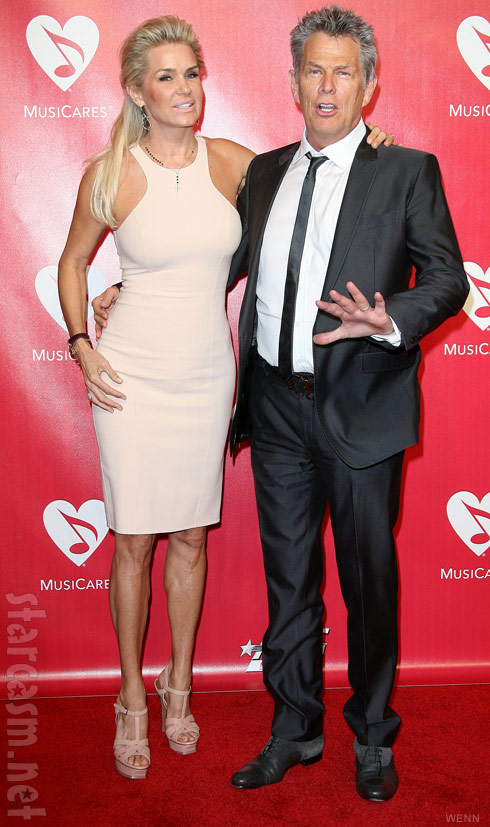 There is no word how much screen time David Foster will get in the upcoming season. I suppose as Kelsey Grammer’s replacement he’s not obligated for too much 🙂

Just in case you weren’t aware of Foster’s resume, here’s the opening paragraph from his Wikipedia entry:

Also, it has since been announced Brandi Glanville will be returning as a full-fledged “Housewife” for The Real Housewives of Beverly Hills Season 3. (Still no word if Yolanda will be an official “Housewife” or a “friend of the housewives” in her debut season.)

Does Lisa Vanderpump want a three-way with Brandi Glanville?