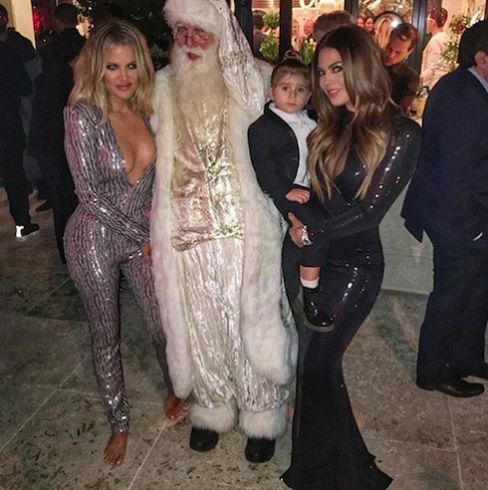 The latest Khloe Kardashian and Lamar Odom update brings news from the Keeping Up With The Kardashians star, who’s been a semi-regular visitor to husband Lamar Odom’s hospital bed ever since his drug overdose and seizure this past October. Khloe, whose exact relationship with Lamar has been the subject of many rumors, intends to begin focusing on herself in the coming year–but what that means for Lamar is subject to interpretation.

Though Khloe Kardashian and Lamar Odom are technically still married, speculation about the extent of Khloe’s involvement in Lamar’s recovery and treatment has been widespread for weeks. When asked why she decided to call off her divorce to Lamar, Khloe said “It was the best decision to make at the time” and explained that she wanted to be involved with Lamar’s treatment. Khloe has addressed a number of questions and concerns about Lamar during her ongoing press tour for Strong Looks Better Naked, including the Lamar Odom brain damage issue, and the question of whether Lamar will be able to return to his normal way of life. 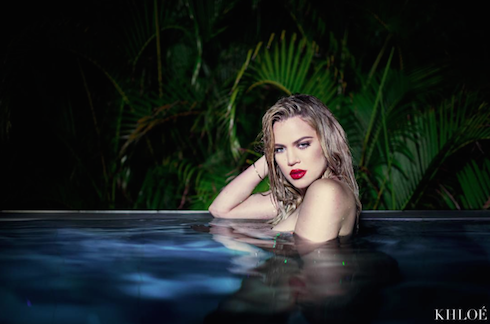 At the same time, though, Khloe Kardashian and Lamar Odom have made headlines in recent weeks for a series of seemingly one-sided decisions on Khloe’s part. She reportedly banned Lamar from using her house for any part of his extended convalescence, has expressed her “need” to move forward from Lamar in the coming months, and drew criticism for giving a series of interviews about weight loss tips while Odom struggled to take his first steps without a walker.

With the latest Khloe Kardashian and Lamar Odom update, then, Khloe has made it clear that her intentions might be good, but she intends to put more space between herself and her still-estranged husband. Khloe “needs to start focusing back on herself–and she knows that,” said a close friend with a thorough understanding of the Khloe Kardashian and Lamar Odom dynamic.

So: will 2016 be the Year of Khloe? The answer is yes, according to that friend: “Khloe is so looking forward to this year being over. 2015 was a hard one to say the least. She feels like the new year will bring new things, and she certainly deserves it.”

Khloe does still intend to work with her husband, however. Said the same friend, “The Lamar situation still weighs on Khloé.”

Southampton mayor says Kardashians lied to him about reality show