Teen Mom and Teen Mom 2 stars Farrah Abraham and Jenelle Evans have been garnering numerous headlines recently — Jenelle for her relationship issues and heroin arrest, and Farrah for her DUI arrest and decision to sell her sex tape to Vivid Entertainment (among other things.) Surprisingly, MTV’s resident Teen Mom therapist Dr. Drew has remained silent on Jenelle and Farrah’s recent issues, but yesterday he spoke out, and Jenelle and Farrah are not going to like what he had to say.

“Jenelle, I don’t think, would be any different whether she was on Teen Mom or not,” he said during an interview on the Zach Sang & The Gang show. Oddly enough, Jenelle tweeted not long ago that having cameras around caused her to have stress which often led to her heroin use. Dr. Drew thinks her problem runs much deeper than that. “She needs long term treatment. She is a Lindsay Lohan style situation,” he explains.

Just like Lindsay, Jenelle doesn’t seem to realize that there is any problem with the way she is living, which is why rehab doesn’t seem to be an option for her. Earlier this year, Jenelle entered rehab but left just days later claiming she didn’t need to be there. 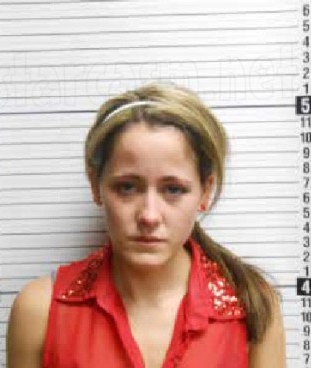 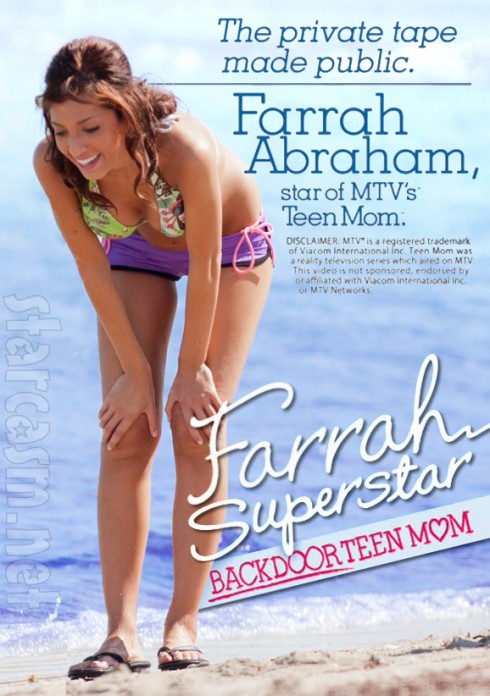 As for Farrah, Dr. Drew thinks she’s made a horrible decision to sell her sex tape. “If she would have called me for advice, I would have told her not to do this,” Dr. Drew states. “But she is not my patient, she is not my kid. Farrah is making horrible, horrible choices. Let’s say she takes that $2 million and opens a restaurant, which has always been her dream, how are you going to talk a 21, 22-year-old out of that? I just don’t know.”

While Farrah’s plan to use the money for good is certainly a positive thing, there are also many negative sides to her decision. How is Sophia going to feel when she finds out? And what will she have to go through when her friends and classmates discover her mother’s tape? The ramifications that Sophia will likely have to deal with could outweigh any positive that could come out of this. Plus, a restaurant is a good idea in theory, but how many people are going to take her seriously as a business woman at this point? Better yet, how many people are just aching for a meal made by a porn star?

Despite their wrong turns, Dr. Drew remains dedicated to making his presence known — even if it means giving them some tough love. “I am going to give them messages they don’t want to hear and then they don’t call me back.” 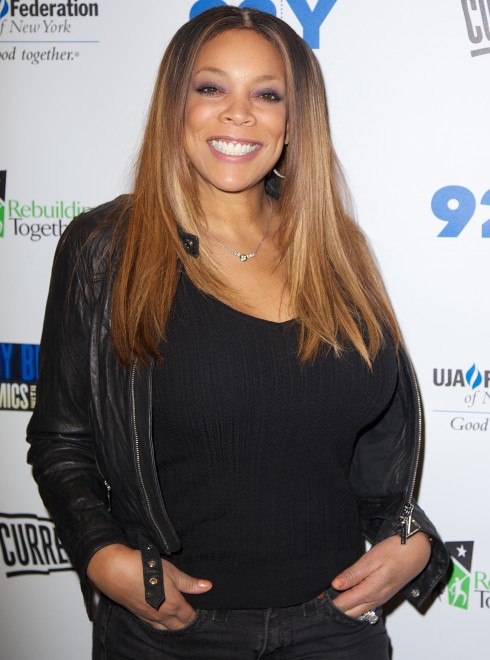 Wendy also says there is a big difference between Farrah and Kim Kardashian, although they have been compared by some. “Kim laid on her back to get what she has, but Kim did not involve a child,” Wendy explains. “When you have children, the game changes because you have to be an example. Kim is going to have to be an example to this kid that is about to be born, but she’s not laying on her back anymore.”

Regarding what Farrah can do to make this right, Wendy says she can really get her masters. “The only way she can redeem herself is to really use the money to get her education, hopefully someplace good, and then get her masters and become something out in the workforce that we can say, ‘Wow, look at Teen Mom.’ If she becomes a nuclear physicist, we can say, ‘Okay, Teen Mom did the damn thing.’ That is the only way she can redeem herself.”