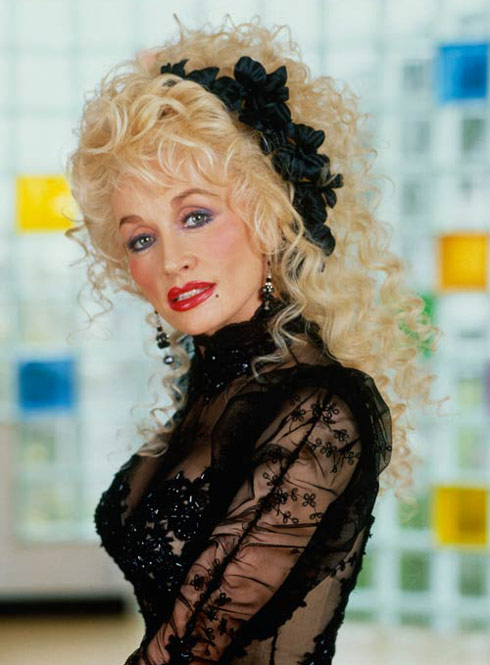 Dolly Parton is her own living institution. I’m a big time fan of country music, you know the real kind you don’t hear on the radio anymore, and Dolly certainly has her place among the all time greats. In fact, sometimes her brazen look which she jokes about endlessly can get in the way of a remarkable career. Dolly is a fabulous performer with a great catalog of records and is one of the giants in country songwriting history.

Needless to say I was pretty stoked to see Miss Parton on Men’s Health’s, “The 100 Hottest Women of All Time.” She was actually the only female country artist to appear on this list. So Shania, Carrie Underwood, Faith Hill, Loretta Lynn and the rest ya’ll will just have to stand to the side and observe what the magazine deems to be the hottest female in country music history!

Dolly came in at 92, which is too low in my opinion but hey that’s why lists like this are fun. Here are some of my favorite Dolly quotes about her own look and her two most famous {ahem} assets:

“I look just like the girls next door… if you happen to live next door to an amusement park.”

“I wanted to be the first woman to burn her bra, but it would have taken the fire department four days to put it out.”

“I’m not offended by all the dumb blonde jokes because I know I’m not dumb… and I also know that I’m not blonde.” 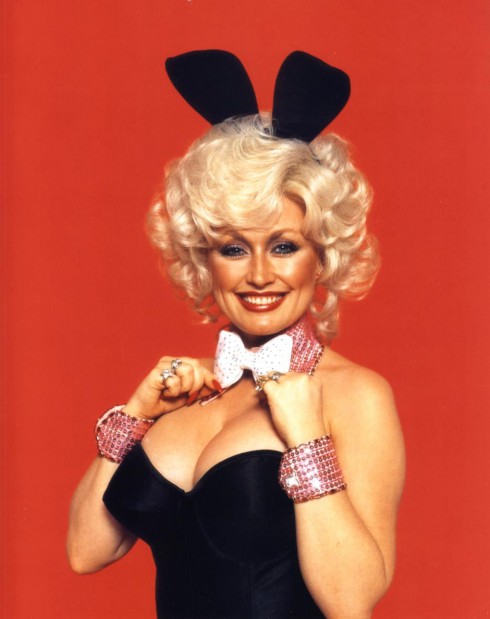 “You’d be surprised how much it costs to look this cheap!”

“People make jokes about my bosoms, why don’t they look underneath the breasts at the heart? It’s obvious I’ve got big ones and if people want to assume they’re not mine, then let them.”

Congrats Dolly on being slected as the hottest country gal of all time. Here’s a classic clip of Parton performing my personal favorite “Coat of Many Colors”

Great beauty and even a greater talent. Oh, and how does she play so well on that six string with those nails!?! Here’s the write up from Men’s Health explaining their decision:

Who could mistake that voice, that music…that bosom? If there’s a Dixie bombshell out there that trumps all the rest, it’s Dolly Parton. The country music star turned heads for decades, and not just because of her famous figure. Parton’s toured and recorded since the late ’60s, and her career hasn’t waned nearly five decades later. That’s one reason why the legendary Country star has piled up an astounding 25 number-one singles and more than 40 top-10 country albums. She’s also had a fairly prolific career in film and television—starring in classic films like Steel Magnolias and The Best Little Whorehouse in Texas. And if all that wasn’t enough, Parton continues to operate her own charity foundation, as well as a successful theme park, Dollywood, based near her Tennessee home. 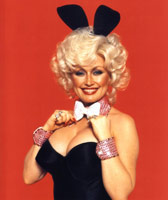