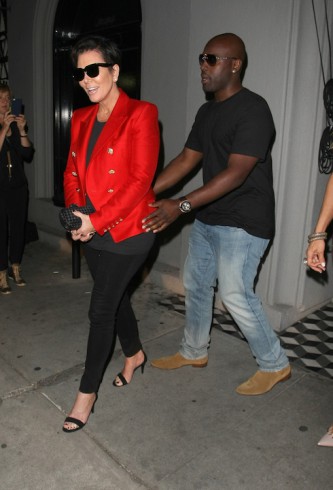 Does Kris Jenner have butt implants? Is “Kris Jenner butt implants” a thing? Jenner’s divorce was recently finalized, and she’s got herself a new beau to match her new outlook on life. So why not a new posterior to match?

It’s not easy to keep up with Kendall and Kylie when it comes to glamour, but Kris Jenner has reportedly decided to try. According to multiple sources, the 59-year-old matriarch decided to go ahead with her long-rumored butt implants–and is rather pleased with the results. 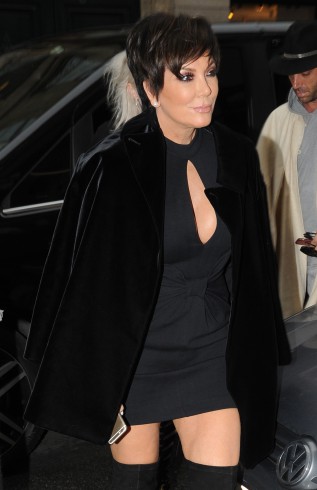 Kendall’s is one of the most sought-after derrieres in modeling, and Kylie, who turns 18 in August, is sure to be a prized commodity following her next birthday. (And it’s not as if she hasn’t given us numerous sneak peaks of what we can expect from future contracts.) Now, though, it seems that Kris is ready to hit the town hard, following her recently-finalized divorce with ex-husband Bruce. She’s got a new beau, a new outlook, and, allegedly, a new posterior to match it all. 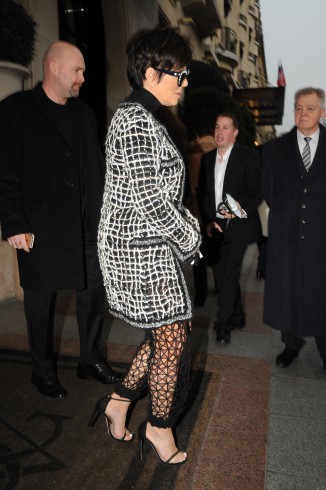 According to noted plastic surgeon Dr. Susan Wells, Kris has more than likely had some kind of work done on her rear. Wells postulates that the work in question is the Brazilian Butt Lift, a popular fat transplant, and not the hardcore surgery of butt implants.

Kris is already fairly open about her attempts at staying young on the outside, so the news shouldn’t come as a total shock. Nor should her willingness to show off what she’s got. 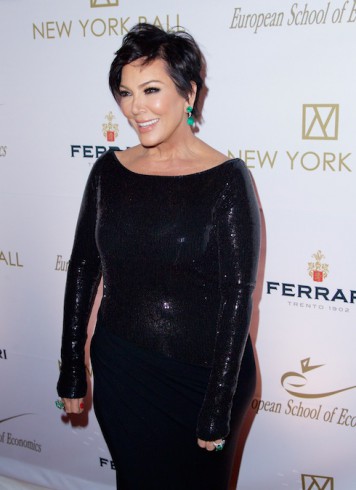 In related news, Kris made quite an impression in the most recent installment of Keeping Up With The Kardashians. A sex toy magnate decided to go for the ultimate in-show product placement by sending Kris a surprise box of vibrators, in response to the recent KUWTK segment in which Kris discussed “spicing up” her marriage to Bruce.

The company’s letter to Kris read as follows: “Dear Ms Jenner. I was recently watching your show and saw you had a segment on spicing up your marriage. I have included our new line of seamless waterproof medical-grade silicone vibrators.”

And the sneaky Petes managed to stick the box of surprises inside the Kardashian storage unit while Kris remained none the wiser. It had been a somber skit, to that point: Kris was going through she and Bruce’s belongings, and reminiscing about their marriage.