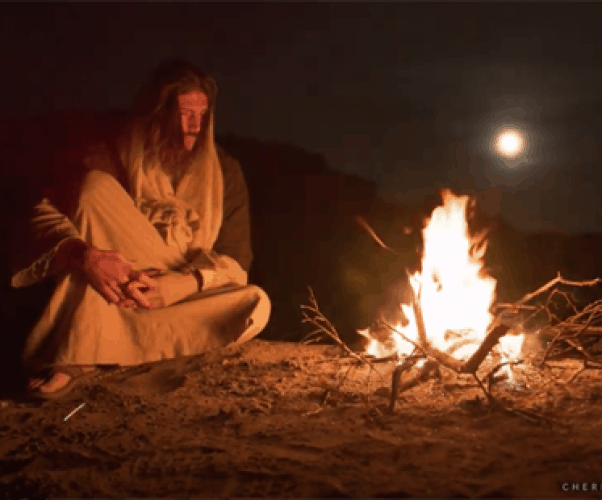 Too Hot to Handle‘s long-haired actor and self-proclaimed “deep thinker” Matthew Smith immediately reminded the rest of the cast of “Jesus,” a name that stuck until he decided to part early from the reality show social experiment. Although it’s unknown if he booked the role before or after THTH, immediately after he left the show he starred as Jesus Christ in a short film abut Jesus’ 40 days alone in the desert.