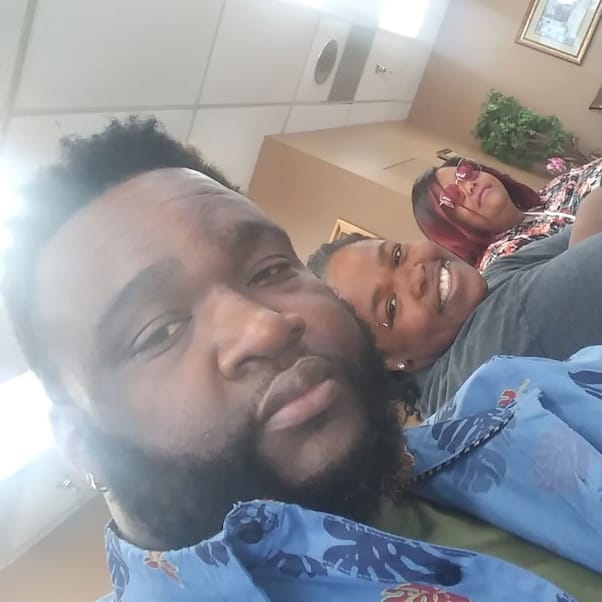 She’s been fighting a huge weight loss battle for years — but did Roshanda Perrio lose weight since viewers last saw her? Based on what she’s shared, it looks like the One Ton Family star has reason to celebrate continued success. Unfortunately, all three Perrio siblings have had their world shaken up over the past few days, with the tragic and shocking death of their nine-year-old cousin.

When we first met Roshanda, the 30-year-old was the heaviest member of her family to participate in the My 600 Lb Life spinoff. Roshanda began her weight loss journey at 803 pounds, and so troubled Dr. Nowzaradan that he had her — along with her sister Brandie — spend two weeks in the hospital just to get their weight loss journey started under strict supervision.

By the end of the first part of the original One Ton Family, Roshanda was the only one of the three Perrio siblings not to have been approved for weight loss surgery. Then, after her brother Clarence said he had to back out of the surgery, revealing that the siblings’ mother’s death had come on the operating table, it looked like the Perrios might come away from their experience empty-handed.

However, by the end of the second episode, both Clarence and Brandie had managed to go through with weight loss surgery. And, though Roshanda hadn’t yet had her procedure done, she had lost enough weight to be approved for surgery. The one-ton family managed to lose nearly half of their body weight, dropping a total of 700 pounds.

But that was the Perrio family then. Did Roshanda Perrio lose weight *since* then? Of course, she’s still under contract, so Roshanda hasn’t actually revealed her new weight over the past few months. But she has shared plenty of new photos, so we’ll let those do the talking. For starters, here’s a throwback, nearly full-body pic of Roshanda from last November, a few months after One Ton Family had its world premiere: 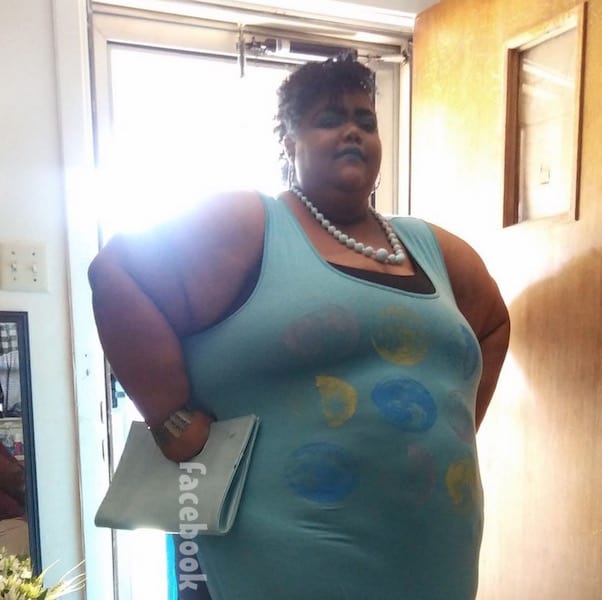 And here’s the most recent photo Roshanda has made public, from earlier today. Sister Brandie makes a cameo as well: 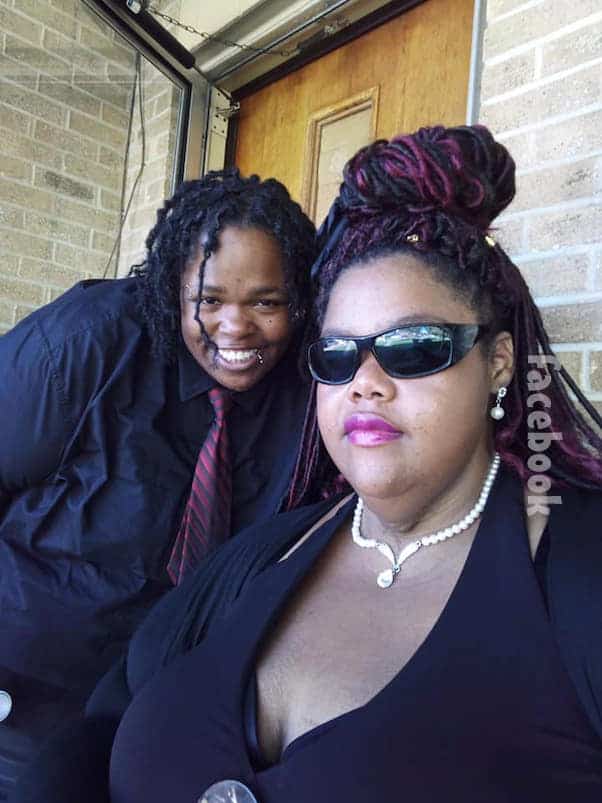 To our eyes, Roshanda is looking healthy indeed. But the reason for the photo above is a sad one. Roshanda shared it just before she, Brandie, and the rest of the Perrio family attended the funeral of their cousin, Phillip Dauterive III. The nine-year-old was killed in a car accident last week; per his obituary, the car Phillip and his father were in was struck by “a distracted driver who swerved into” their lane, “hitting them head-on.”

Just a few hours after Phillip’s death, Roshanda took to social media to offer a tribute and express her grief. She shared a photo of herself and Phillip together, along with another, unidentified family member. You’ll find Roshanda’s caption below the photo: 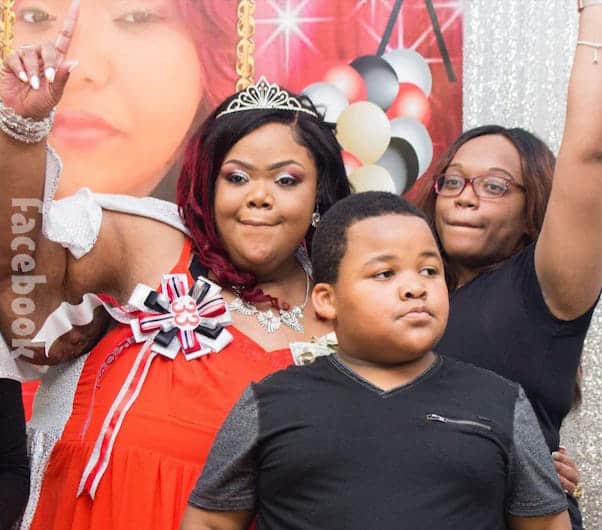 I’m still lost for words right now, I can’t believe I won’t be able to see your sweet face anymore. I don’t understand it but I will remember u as u were such a sweet lil boy.You will be truly missed,gone but never will u be forgotten……love u baby boy
#RestinheavenPoppa
#Pleasekeepmyfamilyinyourprayers

Here’s one more photo of Roshanda from the day of Phillip’s funeral: 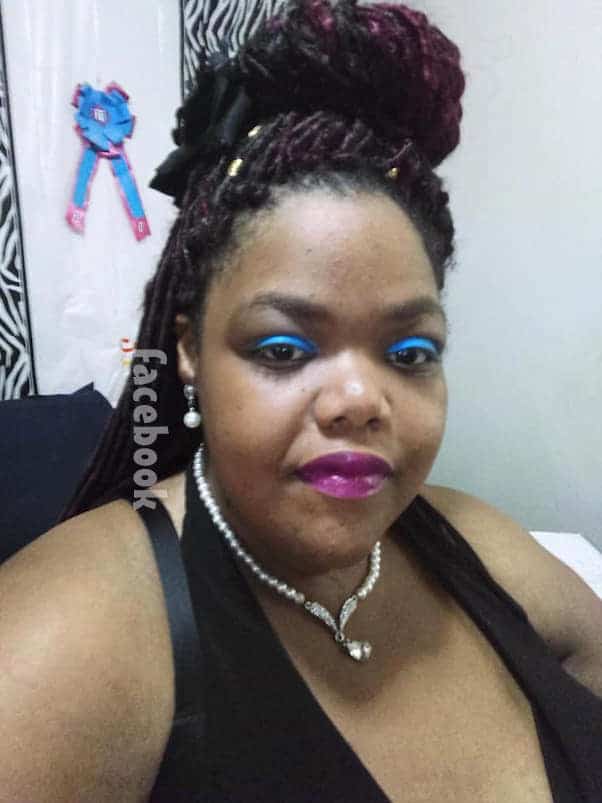 Roshanda also hasn’t revealed whether she, Brandie, and Clarence have been filming for a new episode — but she has been coy on the subject. When a fan recently asked her if there would “be a Where Are They Now? episode,” Roshanda said only, “U have to stay tuned.”

You can keep up with Roshanda’s weight loss journey on Instagram; she also has a fairly active Smule account. In addition, both parts of the One Ton Family spinoff are available for streaming on TLC’s web site.