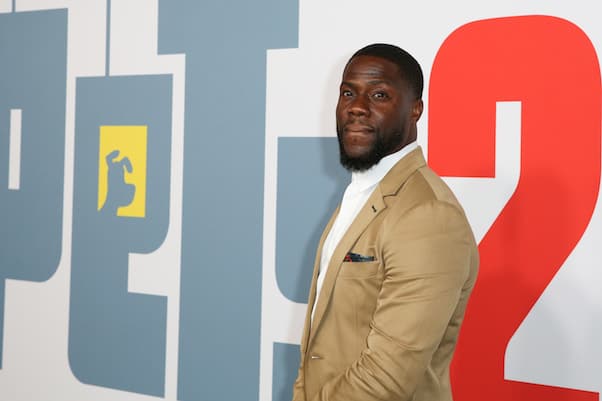 THE BLEMISH – More details about the Kevin Hart car accident are coming in, and they’re rather alarming: just hours after the comedian suffered “major back injuries” in a “significant” car accident in Southern California, doctors now say that Hart will likely require surgery in order to make a full recovery

DLISTED – Johnny Depp, who is not the least bit Native American, paired with Dior for something called “Sauvage Parfum 2019” — it’s basically one giant Native stereotype. The backlash was so swift and so severe that Dior has now canceled the entire campaign and the $150 fragrance with it

CELEBITCHY – Prince Andrew has been linked to Jeffrey Epstein via whispers for years, and has already had to put out two statements claiming all the rumors about he and Epstein’s clientele are untrue. Now Andrew was forced to cut his golf holiday short so he could “return home for crisis talks” about the ongoing investigations into Epstein’s predatory ways

LAINEY GOSSIP – How did Kirsten Dunst not have a star on the Hollywood Walk of Fame before now? Anyway, she’s finally got one, so congrats!

GO FUG YOURSELF – The Marvelous Miss Maisel has been filming on location in New York City a ton the last few weeks, with everyone involved looking glamorous as always

REALITY TEA – RHOBH star Kyle Richards just confirmed she’s going to be in the Halloween remake sequel, because she was actually in the very first Halloween back in 1978?! I had no idea this was true, which further proves that there are way too many reality shows to keep track of everything relevant about each

VOX – “Bristling with nerdy energy, Alton Brown’s Good Eats is back — and not a moment too soon: One of the best food TV shows ever is beyond compare, even after a 7-year hiatus.”