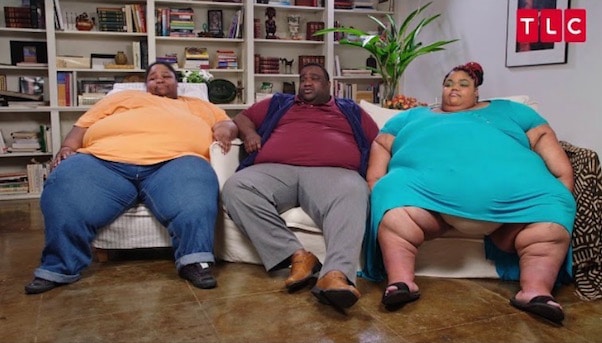 It’s been over two years since we’ve heard from Roshanda, Clarence, and Brandi Perrio, whose collective weight of over 2,000 pounds was the subject of the My 600 Lb Life special episode “One Ton Family.” The success of that special helped pave the way for official spin-off Family By The Ton — but where is the Perrio family now? And how much weight have they lost?

When their weight loss journey began, Clarence, 33 years old, was struggling to take care of his two sisters: Roshanda, 30, and Brandie, 29. Though their childhoods had begun without obesity issues, the Perrio siblings began struggling with weight problems when their parents split up.

“After my parents broke up,” Brandie explained, “we did what we wanted.”

Clarence added, “The one big thing we got away with while no one was watching to discipline us was eating. [We] started eating more, and that’s the way it was…until we graduated high school. And by then, everybody had put on a lot of weight.”

The three initially sought help from their doctor in Lafayette, Louisiana, but were told the necessary equipment was unavailable. So, in desperate need of help, Roshanda, Clarence, and Brandi got a referral to Dr. Nowzaradan’s practice, just a three-hour drive away.

Initially, the three were all shocked and dismayed by their collective weight. At 582 pounds, Clarence was the lightest of the Perrio family. Next was Brandie, at 620 pounds — and then came Roshanda, who weighed 803 pounds. Dr. Nowzaradan was so concerned with the Perrio sisters’ health that he had them stay in the hospital for the next couple of weeks, where they each had to lose more than 30 pounds before letting them leave.

Eventually, all three moved to Houston to be closer to Dr. Now’s help. Over the course of their episode’s filming, the Perrios lost and gained weight, though eventually Clarence and Brandie lost more than 100 pounds each and were approved for weight loss surgery. However, in a twist, Clarence decided he couldn’t go through with the procedure, and revealed that the siblings’ mother’s death had come while she was on the operating table for an unrelated surgery.

And, though Roshanda lost a total of 130 pounds, her weight was still too high for surgical approval. After hearing the news, Roshanda put on about half the weight she’d lost.

Things were looking dire. But that was only the first part of the two-part episode. By the end of the entire special, Brandie went through with her surgery, Clarence changed his mind and decided to undergo surgery as well — and Roshanda lost enough weight to get the approval she’d craved. In total, the Perrio siblings lost more than 700 pounds.

In the end, that chapter of their story ended in triumph. So where is the Perrio family now? For starters, Roshanda, Brandie, and Clarence have all returned to their Lafayette homes. They’re not under Dr. Now’s close supervision anymore, but they aren’t far away.

And based on their most recent Perrio family updates on social media, things have been going well over the past couple of years. For example, here’s the most recent picture of Roshanda and Brandie together; Brandie shared it on March 31st: 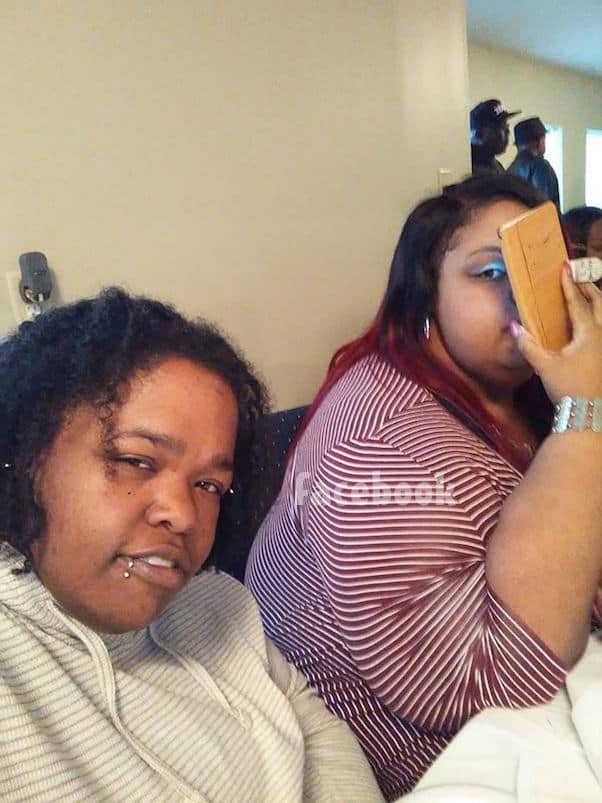 Compare that one with another pic of the two of them together — this one from last October — and it seems evident that their weight loss and change in habits has taken hold: 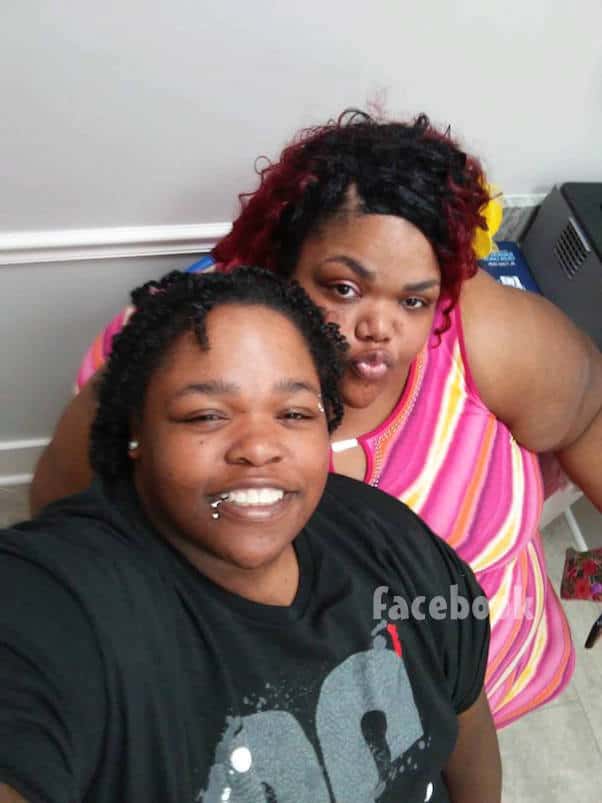 Next up, here’s a pair of photos of the sisters individually. We’ll start with Roshanda, who definitely knows how to mug for the camera, in a pic she shared last week: 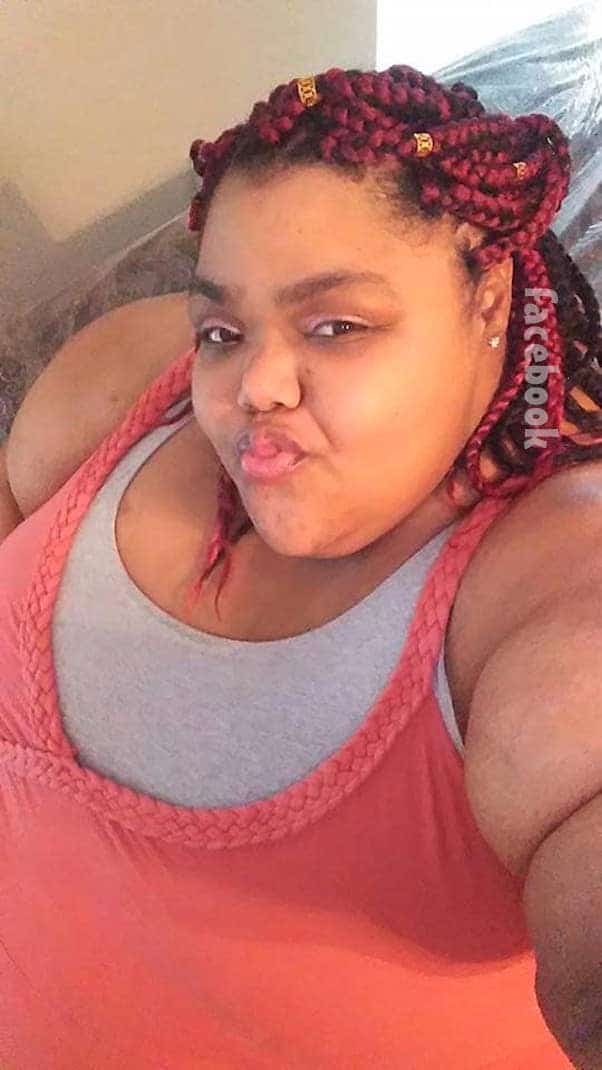 And the same can be said of Brandie, who’s always got a face on: 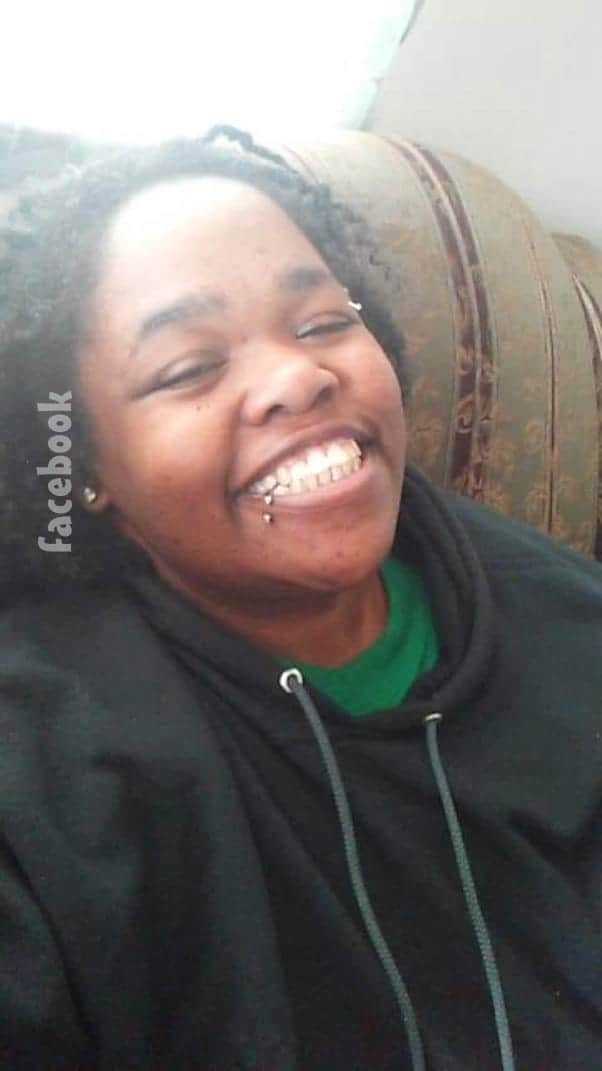 Unfortunately, Clarence hasn’t made any recent photos public, so we can’t share any new snaps of him. However, we do know, based on a few exchanges Roshanda has had with friends and followers, that she and Brandie have been hitting the gym up on the regular; hopefully, that’s true of Clarence, as well.

None of the Perrio family siblings have said whether they’re filming for a follow-up episode, but you can follow along with them via their Facebook page. You can also revisit both parts of their episode here and here, via TLC.

(Photo credits: Where is the Perrio Family now via Facebook, TLC)