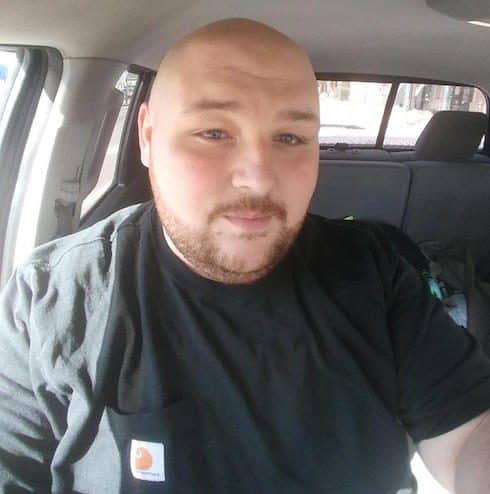 Over the past few hours we’ve received several tips about My 600 Lb Life star James “LB” Bonner reportedly passing away either yesterday or early this morning. Rumors about Season 6’s gentle giant, whose infectious good cheer has already inspired thousands in the wake of his episode, are running rampant. But did LB Bonner die, or is the gossip just that?

It looks like this story began with the post LB shared on his public Facebook page yesterday evening. Before we show you, though, it’s important to point out that LB is well-known among his followers for starting pretty much every day with a very positive, upbeat update; he often shares several more updates throughout the day. For example, here’s the second-most-recent update on the same page: 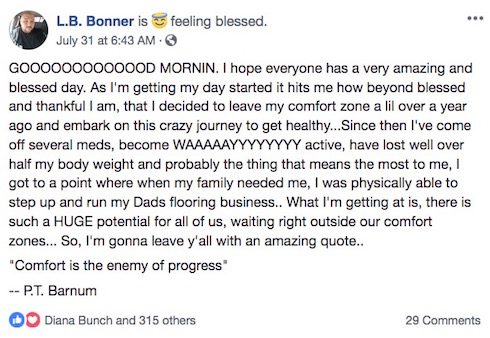 So the August 2nd post’s comparatively dark tone struck a nerve among LB’s followers, many of whom asked if he was OK:

This morning, we received a screengrab from LB’s personal Facebook page, one that seemed to suggest a dark counterpoint to the light mood on his fan page: 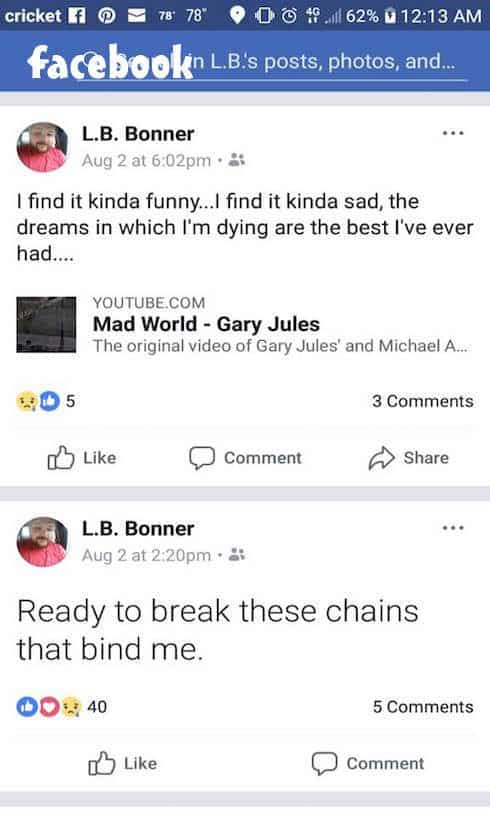 We also received screengrabs of several of LB’s friends responding to his rumored death on his personal page: 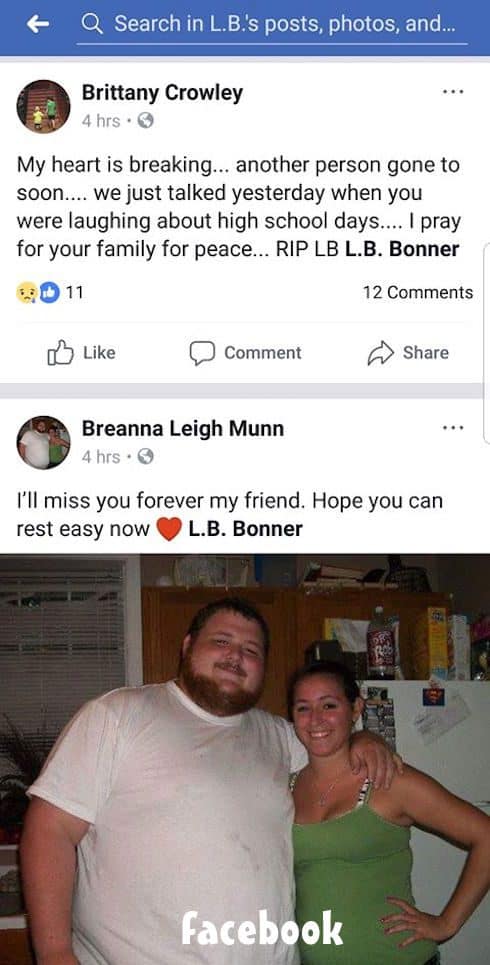 By that point, rumors about LB’s alleged death were rife among the many My 600 Lb Life fan communities on social media. We received another tip that Angela Bonner Lown, a woman who said she was LB’s sister, had responded to the story in one such community by appearing to confirm her brother’s passing. Angela also appeared to confirm that LB’s death was a suicide.

“Hi, I’m LB’s sister Angela,” she wrote. “It is true, LB has taken his life. We are all shocked at the moment and trying to figure this out. LB was adored by many people and I would like to thank all of you for supporting him through this journey.” 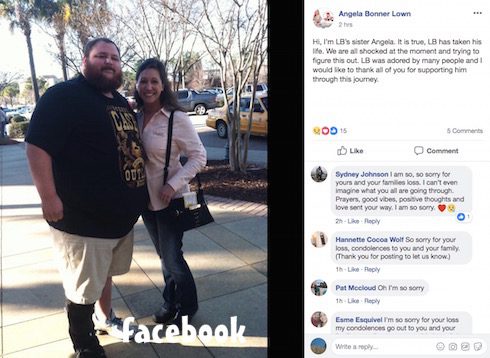 And another screengrab tip, this one from Angela’s Facebook page, depicted a tribute to LB: 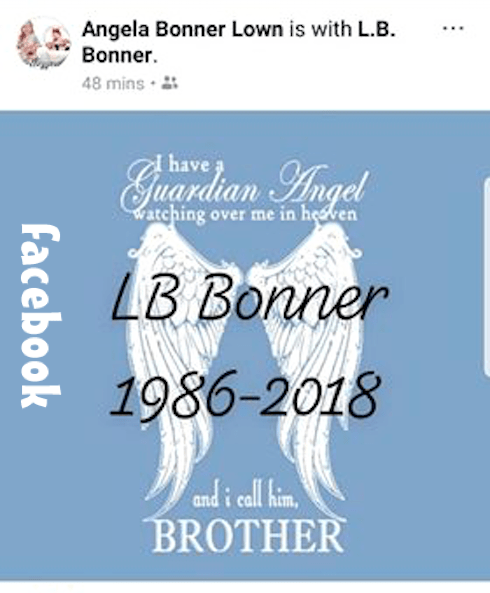 Finally, just as we were receiving the above tips, LB’s friend and fellow My 600 Lb Life participant Doug Armstrong changed his Facebook profile picture to one of the two men together earlier this year. The change may be just a coincidence, but the timing is curious, to say the least: 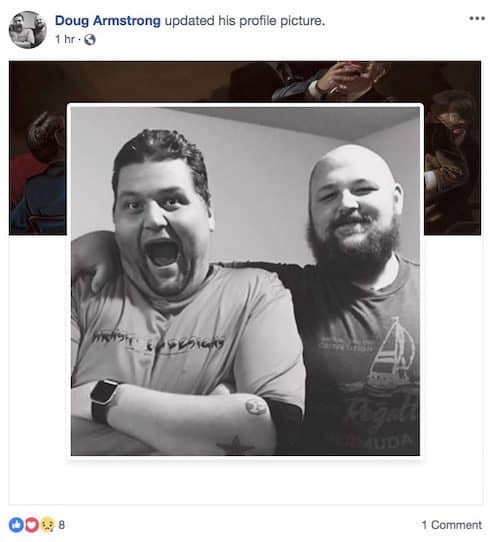 It’s important to remember that someone can be suffering on the inside while looking to all outward appearances as bright and cheery as a smile. But we have to echo the sentiments of many of LB’s fans in saying that this would come as a total shock if true. Especially since LB, by his own admission, was doing extremely well on his weight loss journey: so well, in fact, that several months ago TLC forbade him from posting any new photos of himself.

We’ve reached out to LB’s sister Angela, and will update this article when and if she responds.