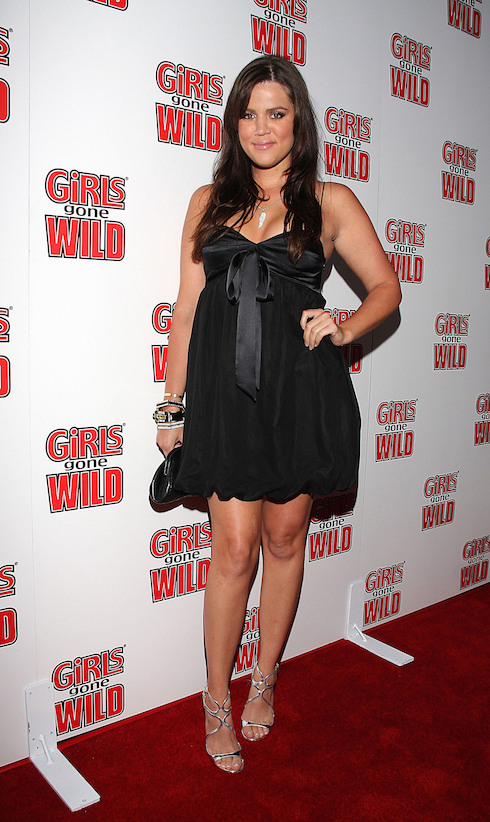 Khloe Kardashian has admitted to a one-night stand–and her detractors are raking her over the proverbial coals for what they call yet another affront to her ailing husband Lamar Odom. Khloe, though, says that the encounter took place well before she met Lamar, and that she’s only talking about it now because the whole thing was a goof.

In the latest video update of her website, Khloe With A K, the reality TV star and Strong Looks Better Naked author dished on the encounter, which she said made her feel “comfortable” and empowered in large part because she and her mystery man shared an exquisite hotel room.

The scene was Sydney, Australia; the year was 2008. Khloe was in town to attend the MTV Australia Awards ceremony, and, as she tells best friend Malika Haqq in the video, she was just looking to have a good time.

In Khloe’s own words:

I had a one night stand with someone in Australia, just one. I was in Australia with Kim; we were doing the MTV awards out here in 2007. [NOTE: Multiple outlets have since reported that Khloe was in fact an attendee at the 2008 awards, not the ’07 shindig.] And I met a guy who was performing at the MTV Awards. Hooked up with him here, and like, left. He had to leave town and we both didn’t live here. We all came here for the awards….[Then] I went back to L.A. and all of a sudden, he’s calling me. IMing me. Instant Messaging me on AOL…And he was like, “I finally came out to L.A. I want to have a relationship with you.” I was like, “Malika, is this normal?”

As for that swanky hotel room, Khloe reported that the suite was “so comfortable” and “it had a bath–like, the whole room was huge and had a bath in the middle of the room. And I was so confident, I took a bath in front of him–I don’t know what was happening!” 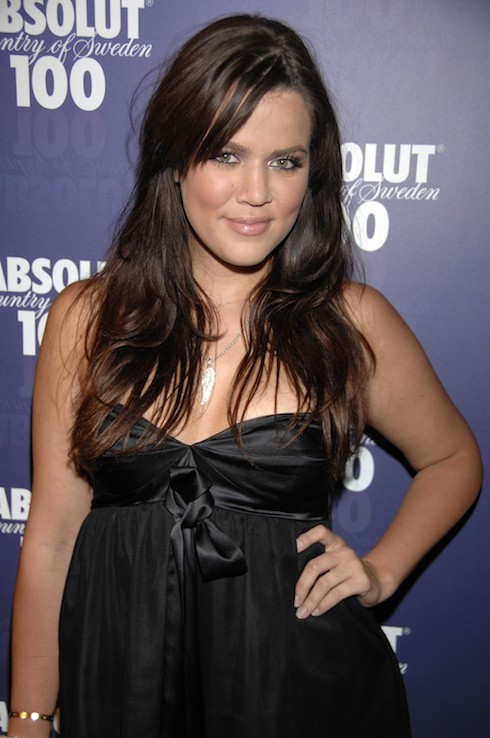 Despite the revelation that she’s bathed in front of men, Khloe was also quick to point out that in April of 2008 she hadn’t even met future husband Lamar Odom. The pair were introduced at a party thrown by Lamar’s teammate Metta World Peace in August of 2009, and married that September.

Since Lamar Odom’s hospitalization for a drug overdose and seizure this past October, Khloe Kardashian has been criticized on multiple occasions for what some observers say is behavior disrespectful toward Lamar. When Khloe called off her pending divorce from him, it looked like the pair were close to a reconciliation…but Khloe later explained that she had done so in order to ensure her ability to care for Odom while he recovers.

Since then, Lamar’s camp accused Khloe of “ditching” her husband when she attended current boyfriend James Harden’s NBA season opener in Houston. There’s also been potential speculation that Khloe might have been involved with the possible decision to film Odom–allegedly without his consent–for Keeping Up With The Kardashians‘ new season. And, most recently, Khloe went on a minor Twitter rant about her husband while high on painkillers.