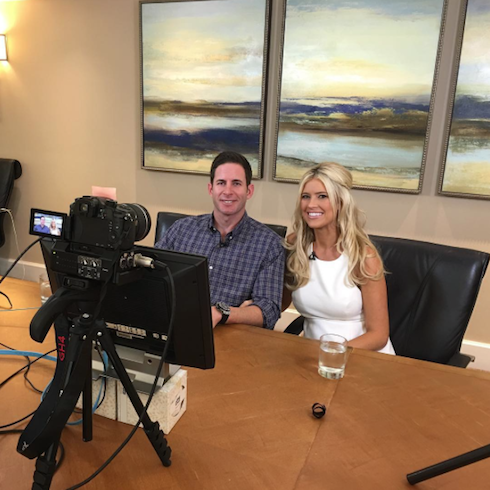 In 2013, Flip or Flop‘s Tarek El Moussa received the shock of a lifetime when a tip from a concerned viewer about a lump on his throat wound up saving his life. Tarek’s since undergone extensive treatment for thyroid cancer–and, recently, he was able to meet up with the alert viewer who contacted Flip or Flop‘s producers in the first place.

Tarek recently began speaking more frankly about his cancer diagnosis; he opened up to People magazine about his treatment in a feature last month.  “The last three years have been a pretty big challenge,” Tarek said, in something of an understatement. When the Flip or Flop star went in for his initial check-up, doctors realized that Tarek’s cancer had spread to his lymph nodes, and that he needed aggressive measures–including both surgery and radiation therapy.

Fast-forward to 2015, and Tarek El Moussa’s cancer is in remission. “I feel good,” he told People, but said his one regret is that “I don’t have the energy I used to have. The only thing is most days or like half the time I feel a little jetlagged. I’m really tired.” 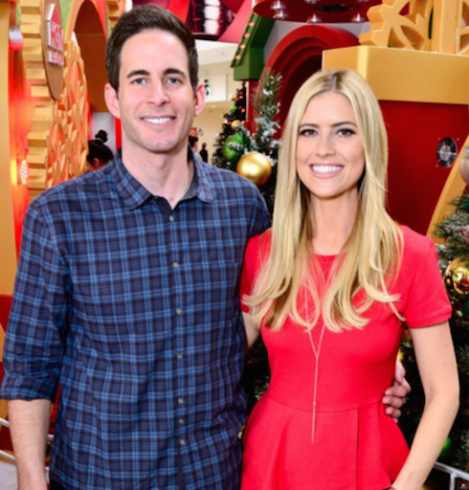 Tarek does have a fan to thank for his diagnosis–Ryan Read, of Denton TX, was the viewer who spotted troublesome growth. Read is also a registered nurse at Denton Regional Hospital, so her recommendation carried no little weight with Flip or Flop‘s producers.

Read recalled that she told the producers “This is not a joke. I’m a registered nurse. I’ve been watching Flip Or Flop. I noticed that the host Tarek has a large nodule on his thyroid, and he needs to have it checked out.”

Now, she’s full of gratitude that her observation was able to save a man’s life. “It feels really good,” Read told Inside Edition, “knowing that he was able to get a correct diagnosis [and] get treatment–treatment that was successful–and he has been able to go on with his life.”

Tarek and Christina El Moussa recently met up with Nurse Read on an episode of The Doctors, and were able to express their appreciation in person. Here’s a clip from the episode:

Flip or Flop returns with new episodes this Friday, December 4th, at 9 PM EST on HGTV.

PHOTOS Coliesa from My 600 Lb Life is ‘okay’ in the ICU after flatlining, coma