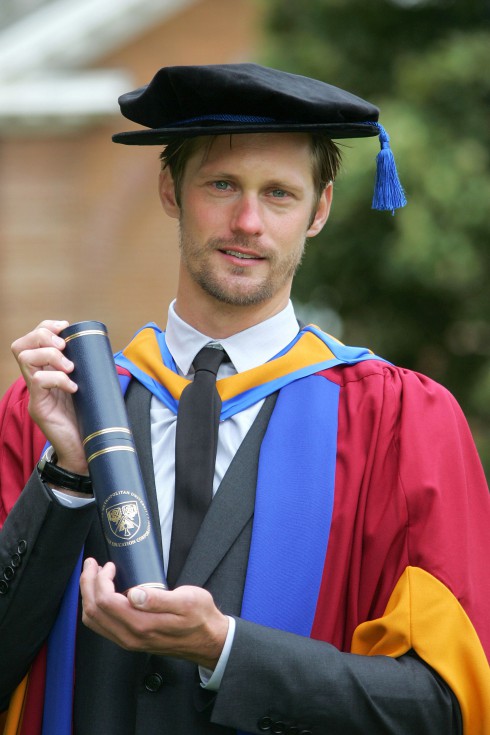 After the cast of True Blood recently finished filming Season 4, Alexander Skarsgard didn’t hit the beach or run off to his Swedish homeland for a quiet vacation. Instead, Skarsgard, who plays the very tall, intense, and ancient vampire, Erik Northman, began his hiatus with a visit to Leeds University to accept an honorary degree in English Literature.

Skarsgard, who attended Leeds for less than a year, credits the staff and faculty with helping him relaunch the acting career that he had already abandoned at only 20 years old. Alexander was born into the acting business as the son of actor Stellan Skarsgard. Here he is at seven years old in his breakout role as Ake in the Swedish film, Åke och hans värld (Åke and His World). 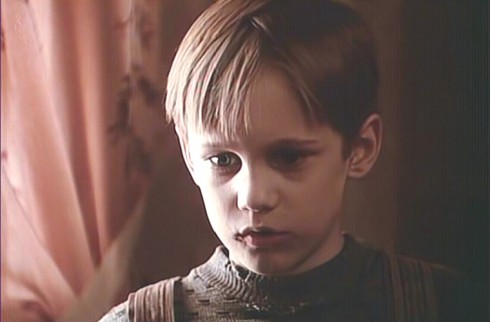 And here’s a 13 year old Alex as the star of the Swedish television show, Hunden som log (The Dog that Smiled). 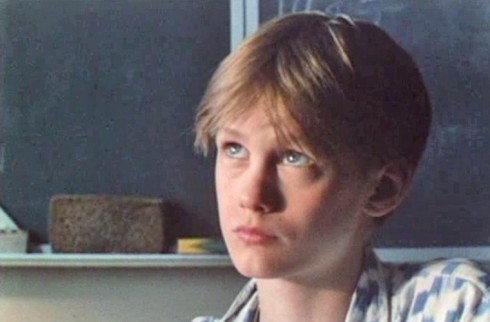 Being recognized on the streets of Sweden as a TV star wasn’t to young Alex’s liking, so he abandoned his acting career before he was well into puberty. Here’s Alex’s speech at Leeds, where he talks a bit about his time at University and how it helped him get in front of the camera again.

I don’t understand exactly how spending a semester in the pubs around Leeds helped move Alexander away from his shyness and put him on the road to becoming Erik Northman, but if he says they deserve the credit, then we’re all in their debt. 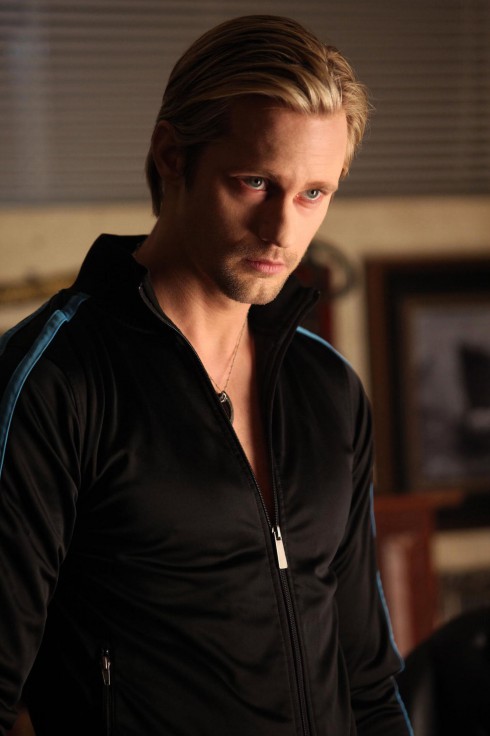 If I want to say thank you, do you think I’ll have to put on a silly hat, too? 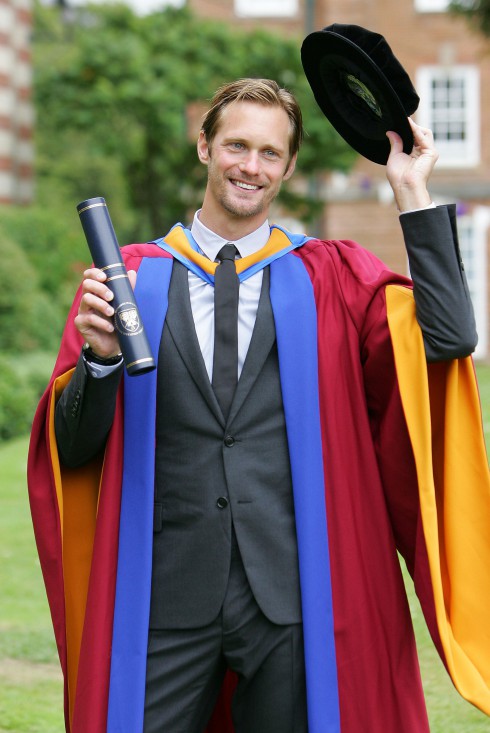