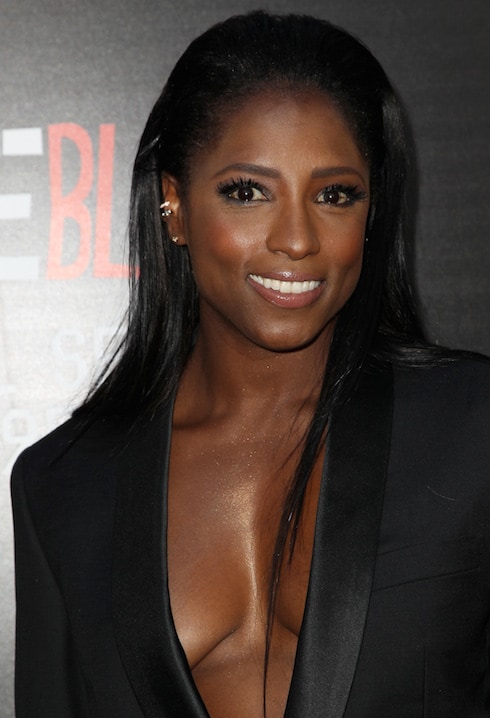 Are Rutina Wesley and Anna Paquin friends? The True Blood co-stars go way back, Hollywood-wise–but now, with Queen Sugar, Rutina has stepped into her own leading role. It's not something that Rutina takes lightly, particularly when her new show is being produced by no less a titan than Oprah Winfrey. Keep reading to find out how the friendship Rutina formed with Anna helped prepare her for her "Oprah moment," and what she hopes to get out of hew newest part.
Read More...
Read More...