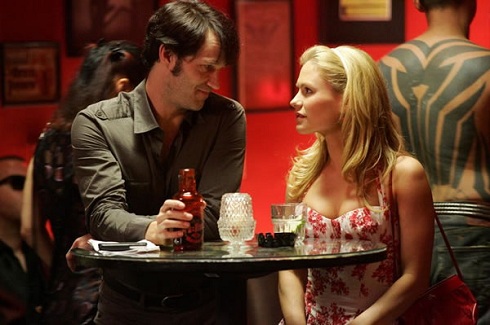 Anna Paquin and Stephen Moyer have had their babies. Although they weren’t due until the fall, the True Blood co-stars welcomed two healthy babies and everyone is doing well.

“We can confirm that Anna Paquin and Stephen Moyer recently welcomed their twins into the world,” reps for the actors told PEOPLE Magazine. “The babies were born a few weeks early, but are in good health and both Mom and Dad are overjoyed.” There’s no word on when the babies were born and since Anna hadn’t been photographed since August 27, there’s a big window of possible birthdays for the twins. 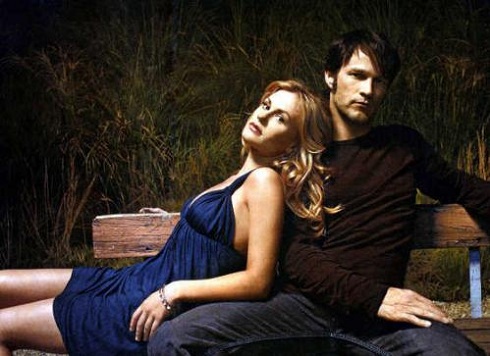 “I love the fact that Anna and Stephen met on the show and that now, there will be a new life in the world that probably would never have happened if we hadn’t had this show,” True Blood creator Alan Ball told Access Hollywood this past May. Little did he know, the two weren’t expecting one life — they were expecting two.

Luckily for the new parents, they have just wrapped season 5 of the HBO series which means their little ones will be their sole (or should we say “dual”) focus for the next few months. How’s that for good planning?

True Blood,which is HBO’s most watched series since The Sopranos, will be airing a sixth season in June of next year.