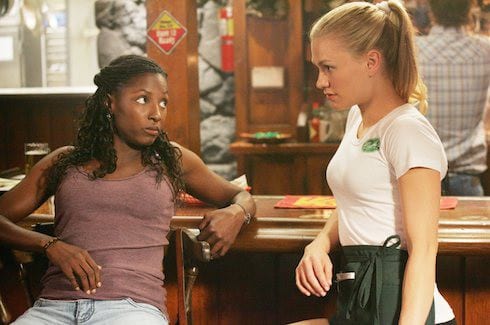 Are Rutina Wesley and Anna Paquin friends? The True Blood co-stars go way back, Hollywood-wise–but now, with Queen Sugar, Rutina has stepped into her own leading role. It’s not something that Rutina takes lightly, particularly when her new show is being produced by no less a titan than Oprah Winfrey.

Though Rutina and Anna hadn’t met before they were thrown headfirst into True Blood together, Anna has long explained that their friendship came quickly and easily. “Rutina is one of my best friends,” she told Entertainment Weekly during the ramp-up to the show’s seventh (and final) season. “She’s incredibly smart, she’s fun, she’s kind, and she’s a total toughie. We both don’t take a lot of sh!t from a lot of people, and we just really clicked.

“She’s one of those people [I] felt very quickly that we could’ve known each other our entire lives,” Anna went on. “It just never felt like, ‘Oh sh!t, I have to pretend we’re besties and I just met you.’ It was just one of those the people where it was like, ‘Oh I get this.’ She’s a great girl.”

And Rutina reciprocated those feelings on the regular, especially during her many interviews and talk show appearances:

In fact, it was her long experience on True Blood–as well as her more than ten years’ worth of work as a professional actress, in addition to an education at Julliard–that Rutina feels prepared her to step into a role as intense and demanding as Nova Bordelon on OWN’s Queen Sugar. “Nova’s a beautiful mess,” she recently told the Los Angeles Times, “and I love juggling all her complexities.” 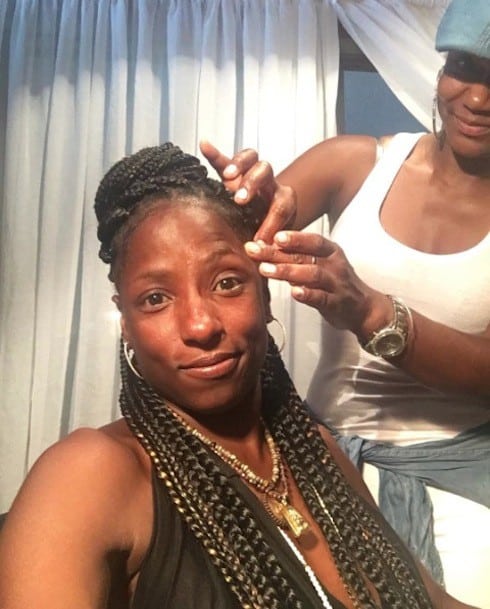 “My very first job,” Wesley went on, “was with The Color Purple in a Broadway workshop [which Oprah produced]….I wasn’t ready for her then but I’m ready for her now.” And, when asked to elaborate on the biggest differences between True Blood and Queen Sugar, Rutina was even more excited:

Here, it’s different. I’m asked just to be in the normal. All of our characters are based in such a sweet, natural way of being human. We touch on a lot of things, the beautiful city of New Orleans and that life. When I stepped onto the sugar cane field for the first time, there was this sense of weight and energy that I felt immediately. I felt the history of New Orleans, the mystique of what it was and what it is, my ancestors, and the people who worked there. 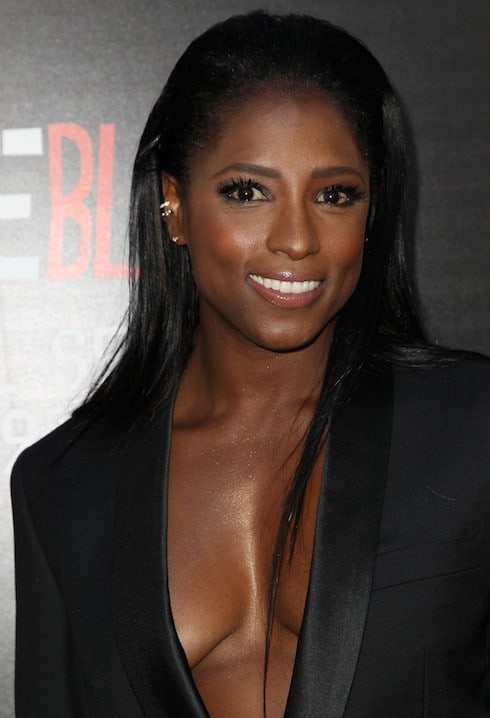 Rutina also recently sat down with the Huffington Post to explain why Nova is the most important character she’s yet portrayed. “It’s a brown girl’s dream because she’s a real human being,” she explained. “Getting the chance to play a beautiful gorgeous black woman with dreads, smart, funny, witty, a little chaotic. She’s everything….I think as a young actress I was like, ‘I just want to do a black play. I want to do August Wilson. I want to play a black role. I want to play myself. I want to see myself.'”

.@rutinaofficial Babe @QueenSugarOWN looks AMAZING!!!!! congrats!!! But I haven't figured out how to watch it in Canada. Help!!!!! xoxoxo

Queen Sugar airs Wednesday nights at 10 PM EST on OWN. (Note that the series premiere was a two-part episode and aired on consecutive Tuesday and Wednesday nights. Though the show technically premiered on a Tuesday, it will air on Wednesdays from now on.)