Joe Manganiello already had us drooling by showing off his perfect abs as Alcide on True Blood, but this hottie’s star power is really blowing up this week! You can see his abs (and a lot more) on the big screen alongside Channing Tatum as stripper Big Dick Richie in Magic Mike.

In honor of Joe Manganiello bringing his sexiness to a wider audience, we’ve compiled some of his hottest photos, and some stats. Enjoy!

Education: BFA in acting from the Carnegie Mellon School of Drama

Favorite Joe quote, from WWHL: “Male stripping is really basic. There’s like three basic male stripper money making movies, and from there it’s just dry humping . . just junk in the face. But a women like story lines, so . . . there’s a fireman, a policeman, a cowboy. So it’s all these theatrics. The fireman comes in through the smoke on the bed, and then you just dry hump her face.” He’s hot AND funny, which just makes him hotter! 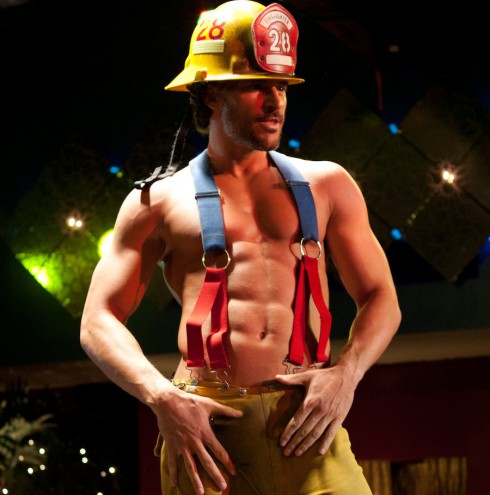 Dreamy as Alcide (with Sookie) 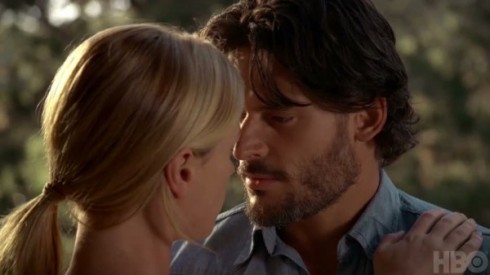 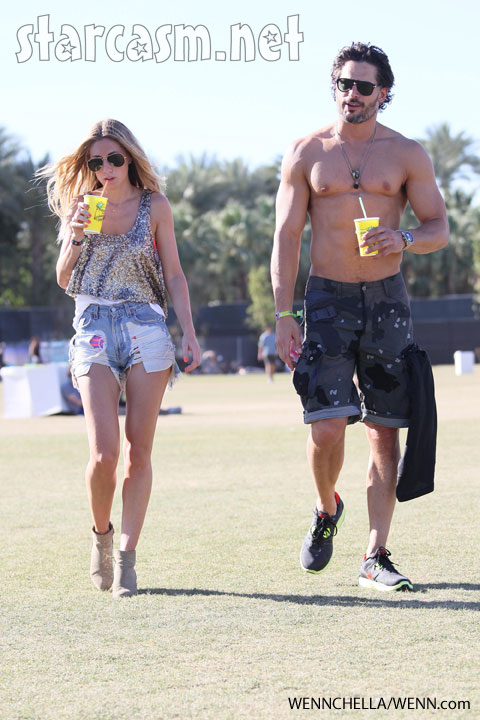 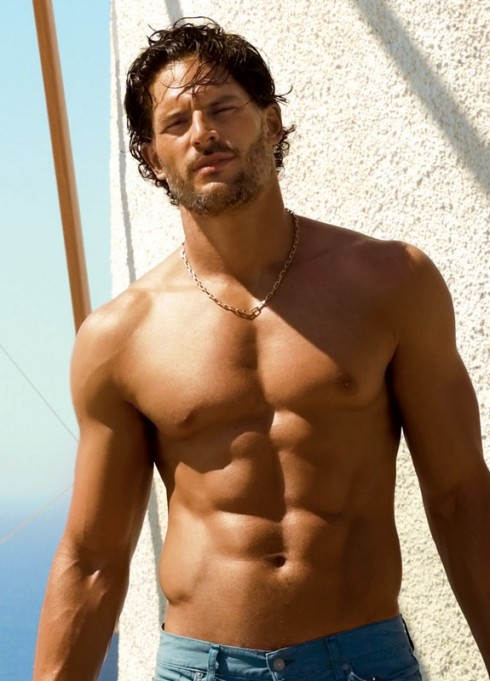 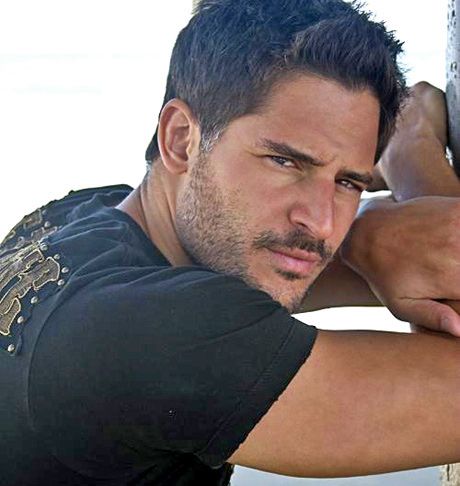 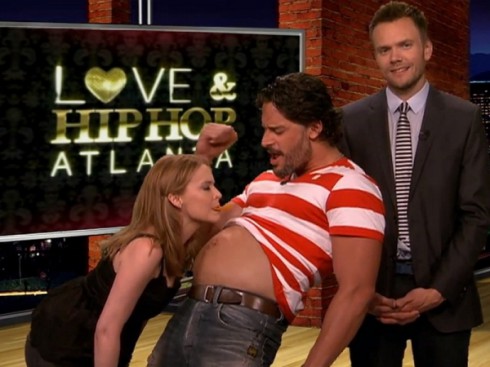 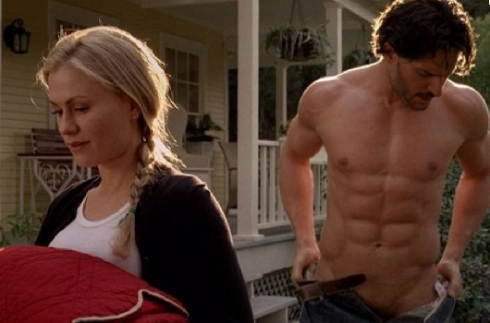 PHOTO What Stephen Moyer looks like driving a race car