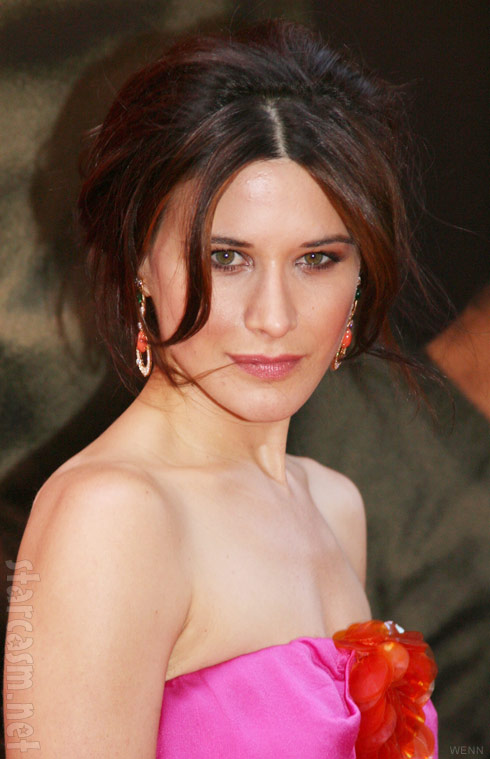 Bon Temps is about to get a little crazier, a little sexier, and… a little more Italian? That seems to be the case as an HBO spokesperson has confirmed rumors that 35-year-old Italian actress Valentina Cervi will be joining the cast of True Blood for the upcoming fifth season.

Cervi (Miracle at St. Anna, Jane Eyre) will be playing the part of Salome, an ancient vampire whose incredible beauty is surpassed by her intelligence which is in turn surpassed by her craziness. I think I’m in love already! (Seriously, aside from the vampire and “incredible” beauty part, this sounds like most ever girl I fell in love with until I was 30.)

Most assuredly Salome’s “ancientness” will mean she is one in the same as the Salome from the New Testament, who was King Herod’s daughter and the one who ordered John the Baptist’s head on a silver platter. (That there is some Biblical sexy trouble waitin’ to happen!) 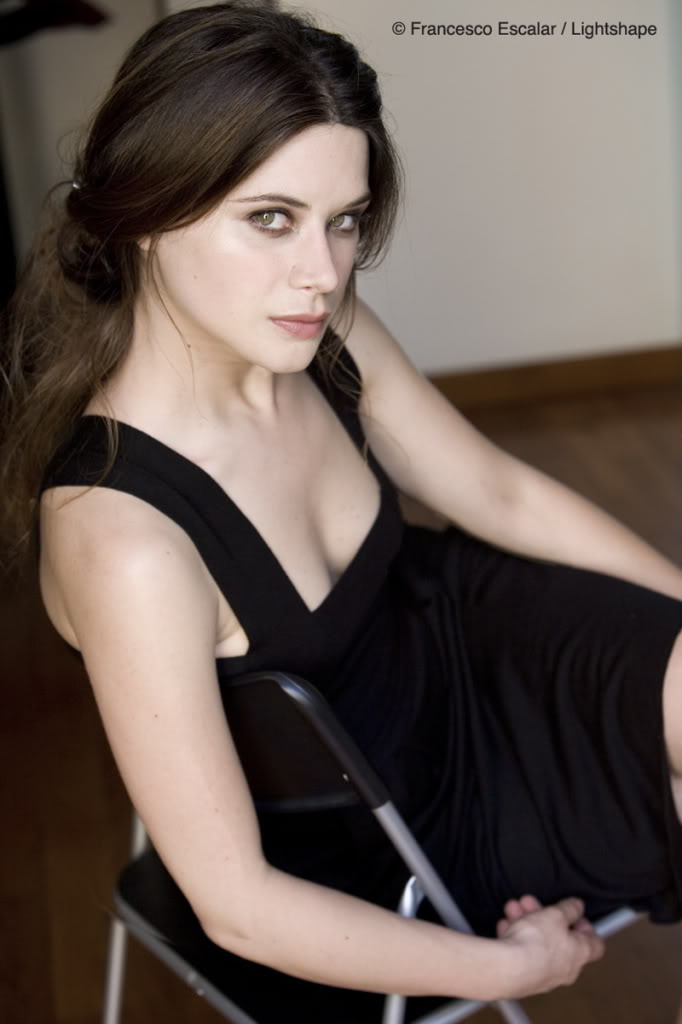 In reality Valentina Cervi is the daughter of director Tonino Cervi and granddaughter of the famous Italian actor Gino Cervi. She began her acting career at ten years old in Carlo Cotti’s 1986 film Portami la luna and has since added a long list of films to her resume, including Spike Lee’s 2008 war film Miracle at St. Anna and the 2011 film adaptation of Jane Eyre directed by Cary Fukunaga.

In case the photos don’t do her justice, here is Valentina Cervi alongside actor Rufus Sewell in the 2011 British television series Zen in which it’s quite obvious she has a deadly combination of sexiness and self confidence:

Top Photo: Valentina Cervi at the premiere of Miracle at St. Anna held at the Ziegfeld Theatre in New York City on September 22, 2008. (PNP / WENN)