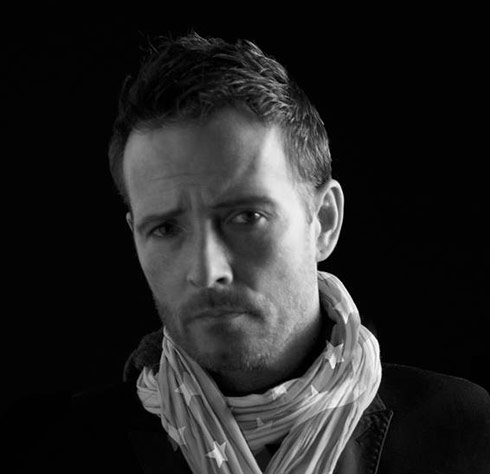 Former Stone Temple Pilots singer Scott Weiland was arrested on July 26 in Beverly Hills for stealing razors and being in possession of methamphetamine. He was booked and police records indicated that Weiland was behind bars and being held on $95,000 bond.

One person in particular was somewhat troubled by the reports – Scott Weiland!

It turns out that the dude arrested was pretty darn good at pretending to be Scott and even presented the authorities with all of the rocker’s info. He would have gotten away with it too if it weren’t for that meddlesome real Scott Weiland pointing out that he was very much a free man in a post via Facebook:

“I just got done reading something very interesting. A nice piece of fiction saying I was in jail and have been for months. I’ve actually been touring, writing and recording, this is the studio we’re in right now. So all I have to say to our fans is don’t worry, don’t fret, it’s a lie.”

After wiping all of the egg from their face, the Beverly Hills Police Department issued a statement addressing the screw up:

“On Saturday, July 26, 2014, at approximately 9:34 a.m., the Beverly Hills Police Department received a call of a shoplift that had just occurred at the Rite Aid in the 400 Block of N. Bedford Drive. Police units ultimately arrested a suspect for that crime. Upon arrest, the suspect identified himself as former Stone Temple Pilots band member Scott Weiland. On Thursday, August 21, 2014, Beverly Hills Police discovered through an FBI Fingerprint Return that the subject arrested was not Scott Weiland. The fingerprint return positively identified the individual as Jason Michael Hurley (44 years of age).”

Perhaps next time the police will take time with a wounded hand that likes to steal and make sure they properly identify the creep they’re arresting.