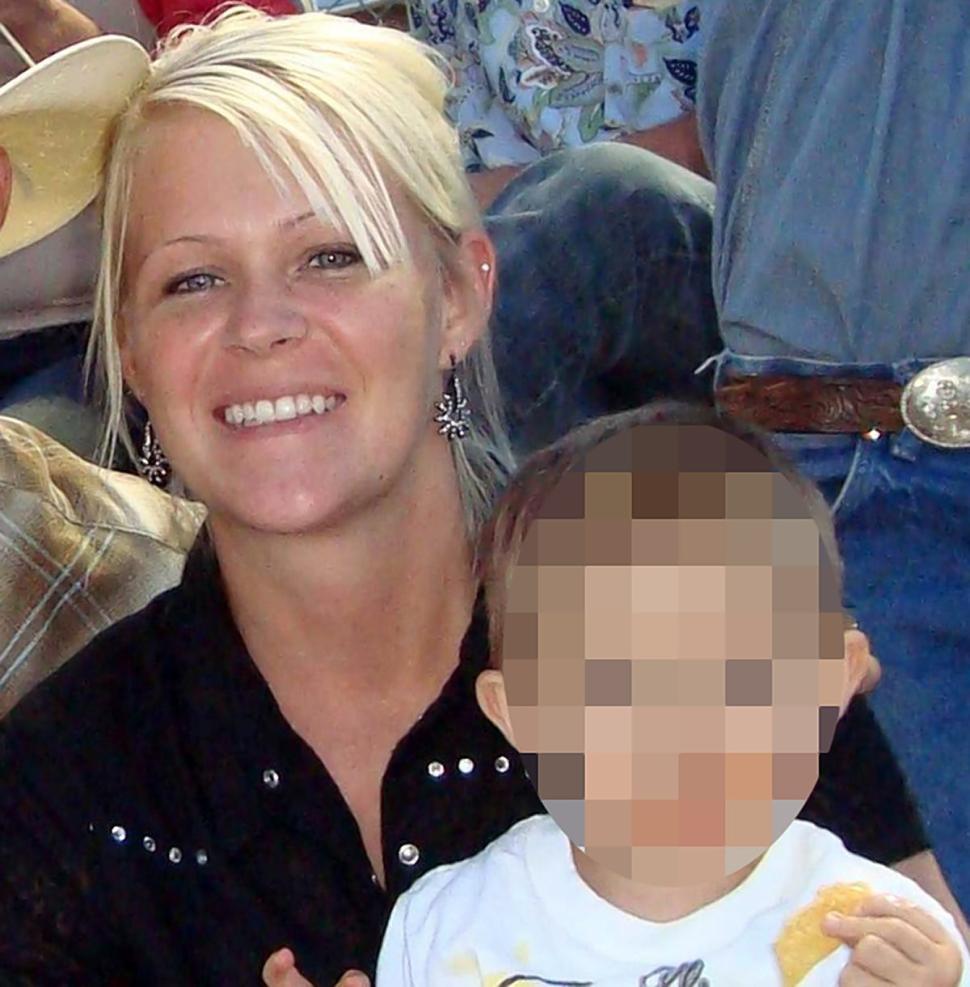 Sabrina Broadbent left the FLDS church led by Warren Jeffs eight years ago, but at that time she had to leave her four children behind. Last month, after a grueling 15-hour-standoff with members of the church, she was able to gain custody of them again.
Read More... 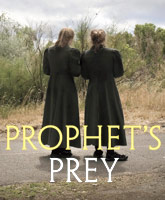 Premium cable network Showtime announced earlier today that it will be releasing the Warren Jeffs documentary Prophet's Prey and the Marlon Brando documentary Listen to Me Marlon in theaters. Both films debuted this year at Sundance, and the move marks a potential new paradigm for the ever-growing cable documentary business. Keep reading for the full press release from Showtime plus video interviews with both film creators from Sundance.
Read More...
Read More...
Read More...
Read More...
We use cookies to ensure that we give you the best experience on our website. If you continue to use this site we will assume that you are happy with it.OkNoPrivacy policy