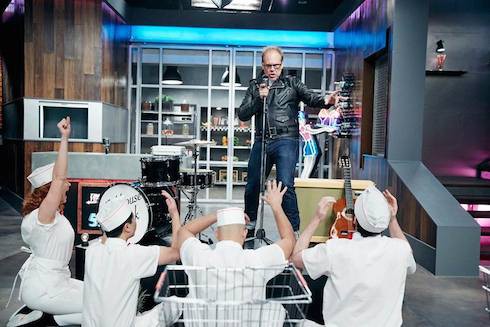 Do Cutthroat Kitchen contestants get paid? And does Cutthroat Kitchen use real money? They’re the two questions most commonly asked about Food Network’s best-known culinary competition, which might well go down in history as the wonkiest cooking battle show of all time. And it’s probably not surprising that the top two Cutthroat Kitchen-related questions have to do with money, given that the whole point of every episode is for contestants to best use their in-show budgets to equip themselves with every possible advantage while budgeting for the inevitable sabotage and glorious destruction of their opponents. Without further ado, then: the answers to your burning questions, so you can be properly informed when checking out new episodes of Cutthroat Kitchen: Tournament of Terror this fall. 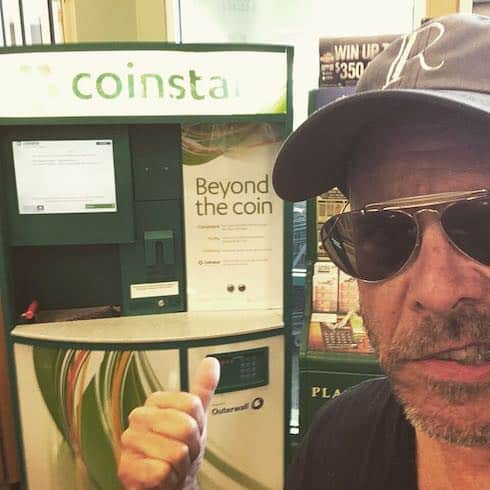 Do Cutthroat Kitchen contestants get paid? Believe it or not, the answer is no: According to Chef Joe Arvin, who competed on the “Thanks or No Thanks” Thanksgiving special in 2014, contestants are not compensated–directly–for their time on the show. “We were not paid to be on the show as a competitor,” Arvin revealed to Chef Roll in a behind-the-scenes interview. But that’s not to say that all contestants are out of luck: “However, all travel and expenses were absorbed by the network,” Arvin said, and reminded everyone that “the winner…did receive a $10,000 reward.” And Chef Arvin, who has also appeared on The Taste, Big Brother, and Food Truckers TV, noted that the extra exposure he got from his Cutthroat Kitchen appearance was definitely not a bad thing: “The media certainly helps me at every turn.” 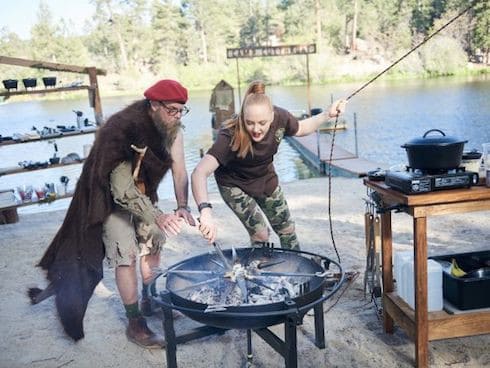 Does Cutthroat Kitchen use real money? As you may have suspected, the answer to that question is also a solid “No”–something to which this video interview can attest. Also this close-up photo of the fake–but real-looking!–money with which the briefcase is loaded before every episode films. (Also the realization that giving the Cutthroat Kitchen contestants real money is a needless risk for the network: they just give it back to Alton over the course of the show, and there’s a whole lot of potential for soiling and despoilment along the way.) Far better that the contestants spend their time thinking about the best ways to use their fake money, as Alton explains:

You have to play a game. You have to strategize. You’ve gotta spend money. It’s a game….[It’s interesting to watch] how [some] will try to space out their bidding, how they’ll try not to spend money in the first round. Or if they do, they’ll just spend a little bit. There are others who come in deciding, “I’m going to buy this win; I don’t care what I walk out with.” The lowest anybody’s walked out of Cutthroat Kitchen with is 300 dollars. And that episode hasn’t aired yet, so I’ll probably get in trouble for saying that. But that’s somebody who just decided, “I’m gonna buy myself the comfort zone that I need.” And they do it. Some people just want to win. Some people don’t care about the money. 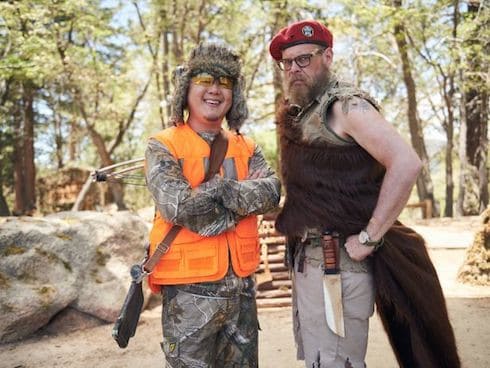 Having said all of that, it’s probably worth noting that Cutthroat Kitchen‘s annual Tournament of Terror is just about ready to rear its scary head once more. Per Food Network, viewers should expect

fearless chefs [to] come together for a five-part celebration of all things spooktacular. In true Cutthroat fashion, there will be no shortage of startling sabotages, but this time the focus will be on Halloween-themed cooking and challenges. Think witches, mummies and ghosts — and their usual tricks and treats, of course. A total of 16 chefs will face off over four preliminary heats, then it’s on to the grand finale, when the winners of those early rounds will return for an anything-can-happen final showdown.

You can get a rundown of all 16 chefs in this year’s Tournament field by clicking here.

Finally, for the Alton-obsessed among you, here’s a “Day in the Life” video featuring the Cutthroat Kitchen star that the Food Network put together. If you think being a celebrity chef and reality TV star means you’ve got it made in the shade, think again:

Alton Brown questions America’s ‘pornification’ of food: ‘We have designed our system to force people into nutritional slavery