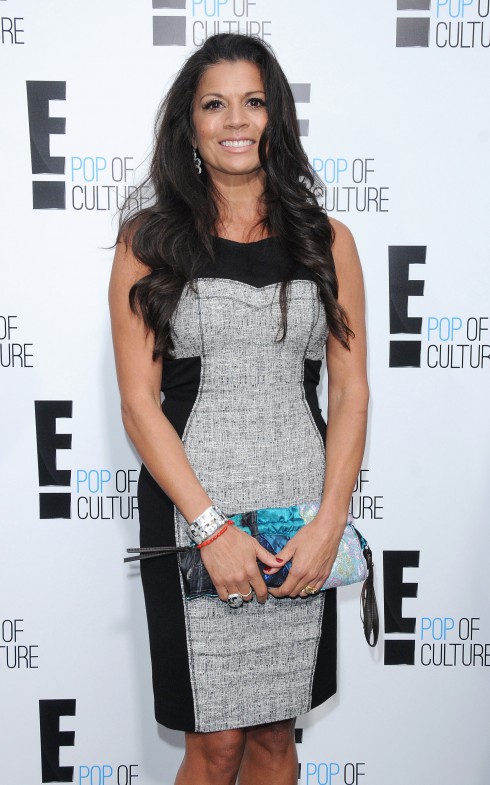 While starring on screen in the reality series Mrs. Eastwood & Company, Dina Ruiz Eastwood appeared to be on an even keel, but apparently the wife of famed actor and director Clint Eastwood was struggling behind the scenes because she has reportedly checked herself into rehab to deal with mental health issues.

According to TMZ, Dina checked in to an exclusive treatment facility in Arizona where she is being treated for depression and anxiety. Sources say that she is not in rehab for any sort of substance abuse.

Clint has actively supported mental health for years and is named as a major donor at a hospital in Monterey, California. Their youth program, which specializes teen drug, alcohol and mental health issues, is named after him.

Mrs. Eastwood & Company debuted on the E! Channel last May, but despite averaging about 1.2 million viewers per episode, the show didn’t return for a second season. According a Tumblr posting by Morgan Eastwood, the family declined to take part in another installment.

Clint and Dina wed in March of 1996 and have one daughter together, Morgan, who was born in December of 1996.

The Eastwood family has yet to comment on the situation.

Robin Williams’ widow shares details of his battle with dementia: ‘It was not depression that killed Robin’